Where is Kelly Khumalo Now?

When singer Kelly Khumalo was at home with her boyfriend and loved ones one night in October 2014, she could never have imagined the turmoil that awaited her in the future. Senzo Meyiwa, the South African soccer team captain and her boyfriend, was shot in her house during a botched robbery. Netflix’s ‘Senzo: Murder of a Soccer Star’ delves into the investigation that ensued and the suspicion that swirled around Kelly’s possible involvement in the murder. While the singer has always denied having anything to do with it, speculation was rampant nevertheless. So, let’s find out more about Kelly then, shall we?

Who is Kelly Khumalo?

Kelly Nonhlanhla Khumalo was born and raised in KwaZulu-Natal, South Africa. She shot to fame after performing at a talent show and went on to make her first album. Kelly was a famous singer in the country at the time of the incident. As per the show, she met Senzo in 2013, and the two eventually began a relationship. However, back then, Senzo was already married to another woman named Mandisa Mkhize. 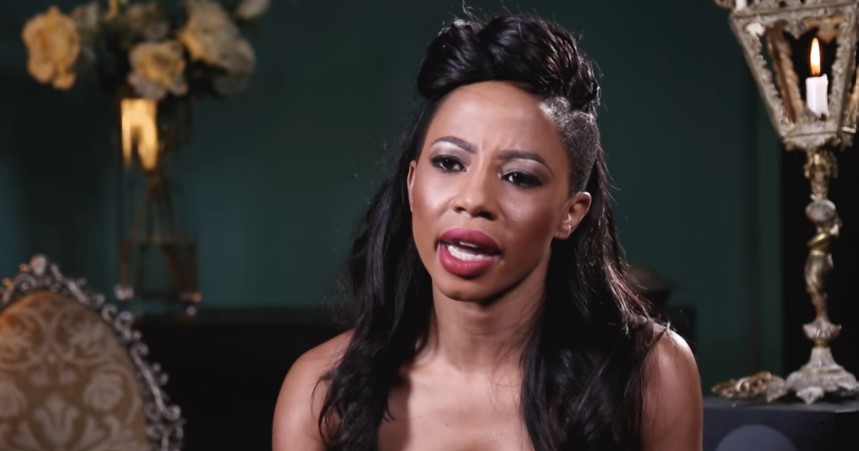 Later on, Kelly maintained that she didn’t initially know of Senzo’s marriage, adding, “…I have gone through this with my late boyfriend where I was lied to, and I only found out that he was married when I was three months into my pregnancy. So I have a fear of that; I have a fear of ever trusting anyone.” She eventually gave birth to their daughter. Apart from that, Kelly has a son from a previous relationship.

On the night of October 26, 2014, Kelly and Senzo were at her place along with her children, mother, sister, the sister’s boyfriend, and two of Senzo’s friends. As per the show, Kelly heard a knock on the door and opened it only for two intruders to barge in. They demanded valuables, and Senzo was believed to be shot during an altercation. Kelly drove him to the hospital, but unfortunately, he couldn’t survive.

The news made national headlines, given Senzo’s status as the national soccer team’s captain. But as the months turned to years, the case didn’t go anywhere. The initial belief was that Senzo’s death was a robbery gone wrong. However, developments in 2020 indicated that it could have been a planned hit. Senzo’s brother, Sifiso, believed that Kelly knew who killed Senzo but had chosen not to talk to the police about it. He added, “Kelly Khumalo should be charged with defeating the ends of justice and arrested.”

Where is Kelly Khumalo Now?

In October 2020, five men suspected of being involved in Senzo’s murder were produced in court. Around the same time, a document indicating that the authorities were looking into Kelly’s phone records was accidentally made public. It was alleged that Kelly had been in contact with one of the suspects in the time before the murder. According to the show, one of them claimed that he met the singer at a mall, and she had asked him to have Senzo killed. The authorities were also looking into a loan that Kelly took that was allegedly used to pay for the hit.

However, Kelly has never been officially charged in the case. In the years after Senzo’s death, Kelly made an effort to move on with her life and seems to be doing much better now. Apart from a new album on the horizon, she is preparing for a gospel concert later in April 2022. When Kelly isn’t working on music, she spends time taking care of her two children. Now in her late 30s, the “Empini” hitmaker also stars in a reality show titled ‘Life With Kelly Khumalo.’ From what we can tell, Kelly is still based out of South Africa.