Where is Mandisa Mkhize Now? 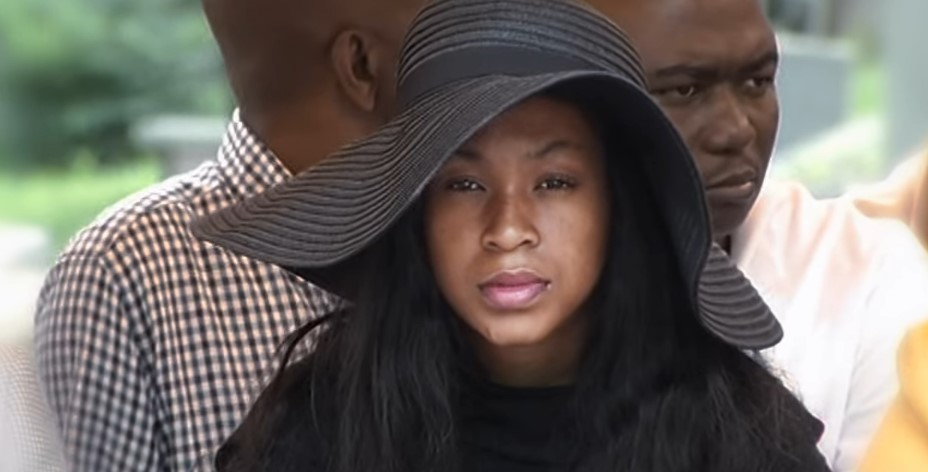 The sudden death of footballer Senzo Meyiwa meant his personal life was firmly under the microscope. When the Orlando Pirates goalkeeper was killed in October 2014, he was at his girlfriend Kelly Khumalo’s house. However, Senzo had also been married to Mandisa Mkhize for a few years by then. Netflix’s ‘Senzo: Murder of a Soccer Star’ delves into a shocking case that rocked South Africa and has continued to be a topic that attracted speculation. So, if you’re wondering where Mandisa might be today, here’s what we know.

Who is Mandisa Mkhize?

According to the show, Mandisa and Senzo met sometime in 2005; they were childhood sweethearts, and she had come from a wealthy family. After finishing college, Mandisa went to the Durban University of Technology in South Africa, where she got her Human Resource Management diploma. The couple welcomed a child in 2008 and got married in 2011. To everyone else, things seemed to be going great. However, it was stated on the show that Senzo also had several girlfriends.

Kelly Khumalo came into Senzo’s life in 2013, and they eventually began dating while he was still married to Mandisa. As per the show, in August 2013, Mandisa was allegedly involved in an altercation with Kelly and her sister. However, the charges were dropped after the sisters agreed to attend a diversion program. Later on, it seemed that Senzo broke up with Mandisa for good in order to continue seeing Kelly.

The show also mentioned that Senzo was trying to mend things with Mandisa around the same time. In October 2014, Senzo was shot at Kelly’s home in what was initially considered a botched robbery. However, the authorities later felt it was a planned hit, bringing yet another twist to the case. Five men have been accused of being involved in the murder and are scheduled to be tried in April 2022.

Where is Mandisa Mkhize Now?

Mandisa later went on to write a book about her time with Senzo Meyiwa. In it, she said that she believed Kelly loved her husband and didn’t blame her for the relationship. According to the show, Senzo’s life insurance proceedings were placed in a trust, only to be accessed by his children when they turned 18. As for Mandisa, she seems to live in Johannesburg, South Africa, and works in the Human Resource Department of a local bank. Apart from that, Mandisa loves to spend quality time with her children and loved ones.