Where is Kelsey Berreth’s Daughter Now? 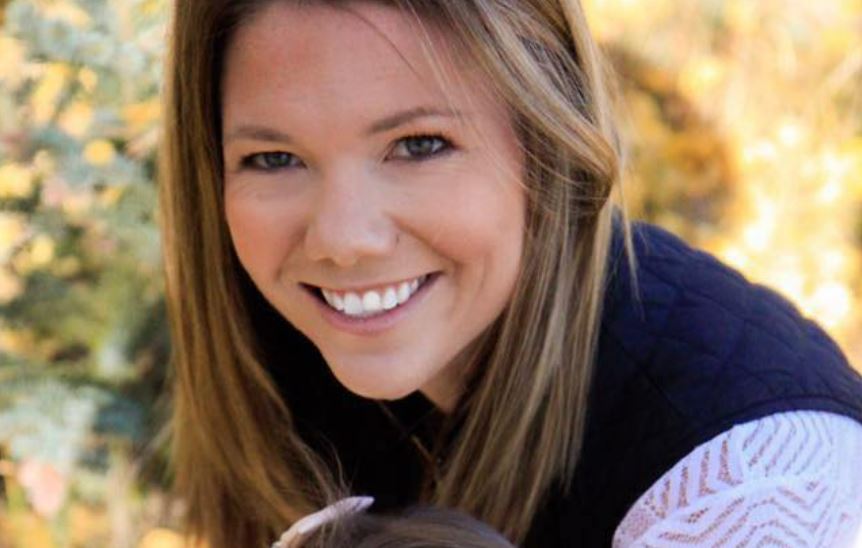 Investigation Discovery’s ‘People Magazine Investigates: Flight Risk’ has People Magazine’s reporters re-evaluating the case of Kelsey Berreth. In 2018, Kelsey was reported missing by her parents. Her fiance, Patrick Frazee, was eventually convicted of her murder. In a tragic turn of events, their 1-year-daughter was left without a mother or a father. If you’re curious about the little girl and what happened to her, here’s everything we know.

Who is Kaylee Berreth?

Kaylee Berreth is the daughter of Kelsey Berreth and Patrick Frazee. Kaylee was born three weeks early and had to be kept in the hospital since she required immediate medical attention. Consequently, her father got extremely upset as he believed that the first few hours after the birth were the most important for a parent and their child. In fact, he even started abusing the hospital staff verbally, which led to Social Services being called. The agency then separated Kaylee from her parents until it determined that he was not a threat to the child’s safety. 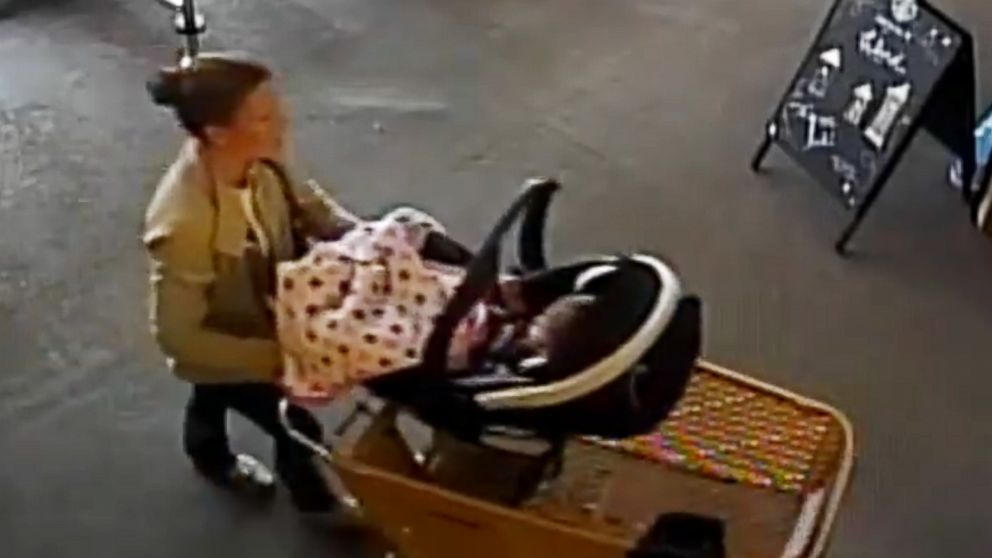 Unfortunately, Kaylee was a little over a year old when her mother disappeared in November 2018. In fact, Kelsey was last seen with her daughter at a local grocery store. As part of the investigation, Patrick was questioned, and he told the police that he and Kelsey had broken up at the time and that he had not talked to her since November 25. Once new evidence came to light, Patrick was arrested for the murder of Kelsey about a month after her disappearance.

Patrick stood trial in October 2019 and was convicted of Kelsey’s murder based on the very important testimony of Krystal Lee Kenney, an ex-girlfriend of his with whom he had an on-and-off relationship. She had testified to cleaning up Kelsey’s condo to get rid of the evidence of Patrick killing her and later helping him transport her body to his property to burn it. It is also believed that Kaylee was inside the house when Patrick killed Kelsey.

Before the trial proceedings in February 2019, Kelsey’s parents had also filed a wrongful death lawsuit against Patrick where they alleged that after the couple broke up on Thanksgiving, Patrick killed Kelsey because he didn’t want to share custody of their daughter with her while Kelsey had agreed to share custody. Moving forward towards the trial, Patrick was ultimately convicted for the murder of Kelsey and was sentenced to life in prison without the possibility of parole.

Where is Kaylee Berreth Now?

Kaylee Berreth was placed in the temporary custody of Cheryl and Darrell Berreth, who are Kelsey’s parents, on December 21, 2018, after Patrick’s arrest. At the time, Patrick’s parents filed a motion to intervene but were turned down. In April 2019, the court once again ruled in favor of Kelsey’s parents with regards to Kaylee’s custody. It didn’t end there, though.

In January 2020, after the trial had ended, another custody hearing was held with Cheryl wanting full custody of her granddaughter via adoption while Patrick’s family was also vying for custody of their granddaughter. It seems that the hearing went in favor of the Berreth family since, as per a report from February 2021, the 3-year-old has been living with Cheryl and Darrell.