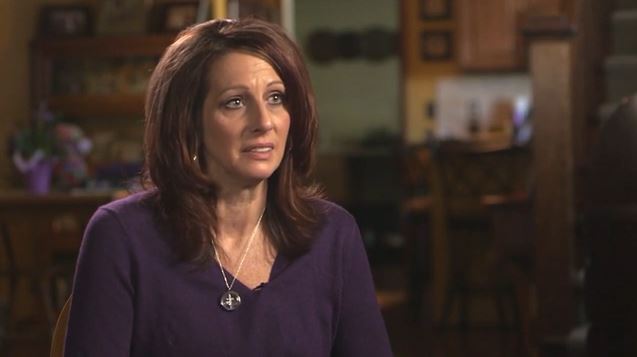 ABC’s ’20/20: Finding Kelsie’ profiles the harrowing 2013 disappearance and murder case of 21-year-old expecting mother Kelsie Schelling, a Denver resident who vanished into thin air after the night of February 4, 2013. Unfortunately, to this date, she or her remains have never been discovered. But even without that, the authorities managed to apprehend the perpetrator, her then-boyfriend, Donthe Isiah Lucas. Although it took nearly eight years, his sentencing did bring some measure of closure to Kelsie’s family, especially her mother, Laura Saxton.

Who is Laura Saxton?

Laura Saxton is Kelsie Schelling’s mother and the woman who turned her whole world upside down in pursuit of finding the truth about really what happened to her daughter. Even though she and Kelsie’s father divorced in 2002, they maintained a healthy relationship for their daughter’s sake. So, it was no surprise that when Kelsie disappeared, Laura fought for her justice herself. “The whole world just unraveled,” she said, recalling how she learned of the news. “All of her friends, like, started contacting us saying, you know, ‘We’ve been trying to reach Kelsie and we can’t reach her.’ And when that happened…I got really, really scared.” 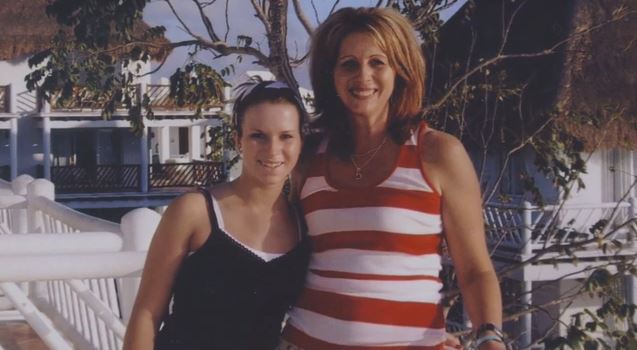 In the years that followed, because detectives were unable to come up with any concrete leads, Laura stepped up and even publicly criticized the Pueblo Police Department, saying that they botched the probes and then left her responsible. But that all changed once the Colorado Bureau of Investigation came on board. “There was a total overhaul of the crimes-against-persons unit at the Pueblo Police Department,” Laura revealed. “Basically, everyone from the chief down to the detectives that were over Kelsie’s case were all new people. They came in, and that really changed the tone and the relationship between us.”

However, because Laura was still actively involved in her daughter’s case, it took a toll on her personal life. “Sadly, people have just walked away – people I never thought would walk away. Family or friends or whatever,” she once said. “I have just a few, select people left in my life that I trust and who have stuck with me, and I depend on them. But I do a lot of inward thinking in dealing with this on my own – just trying to come to terms with it and keep myself going.” Thankfully, though, all of her hard work and efforts didn’t go in vain. After all, Donthe Lucas was arrested, charged, tried, and sentenced for Kelsie’s murder.

Where is Laura Saxton Now?

On March 8, 2021, after Donthe Lucas was sentenced to life in prison, Laura Saxton spoke in a press conference and thanked everyone who stood by her. We should mention that by detailing the tumultuous and sometimes violent relationship Donthe shared with her daughter, she also played an essential role in the verdict. “But in the end,” Laura said. “I didn’t get Kelsie back, and that’s what I wanted more than anything.” She added that she believed her daughter can now finally rest in peace but admitted, “I’m not sure momma can.” 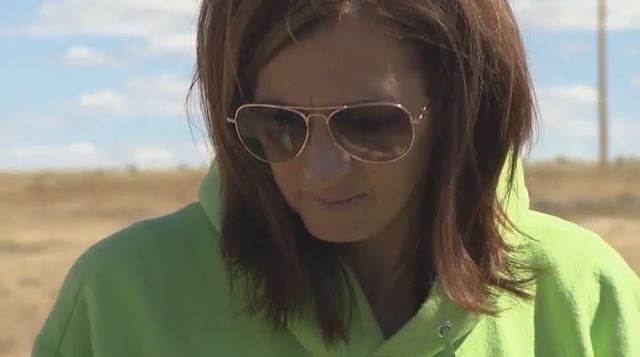 Laura “couldn’t give up on Kelsie” then, and she still hasn’t now. Even though she’s still healing and figuring things out, she and her ex-husband, Doug Schelling, are continuing their quest to find their daughter’s remains, offering a reward of up to $50,000 for any tips that might help. You can find more information on the same on the Help Find Kelsie website or its Facebook page. “Obviously, I’m going to forever say she’s never been found.” Laura said in the press conference. “So please, anyone, if you’re going out hiking…keep searching. Don’t give up on the idea [of finding Kelsie].”