Where Is Kevin Can F**k Himself Filmed? 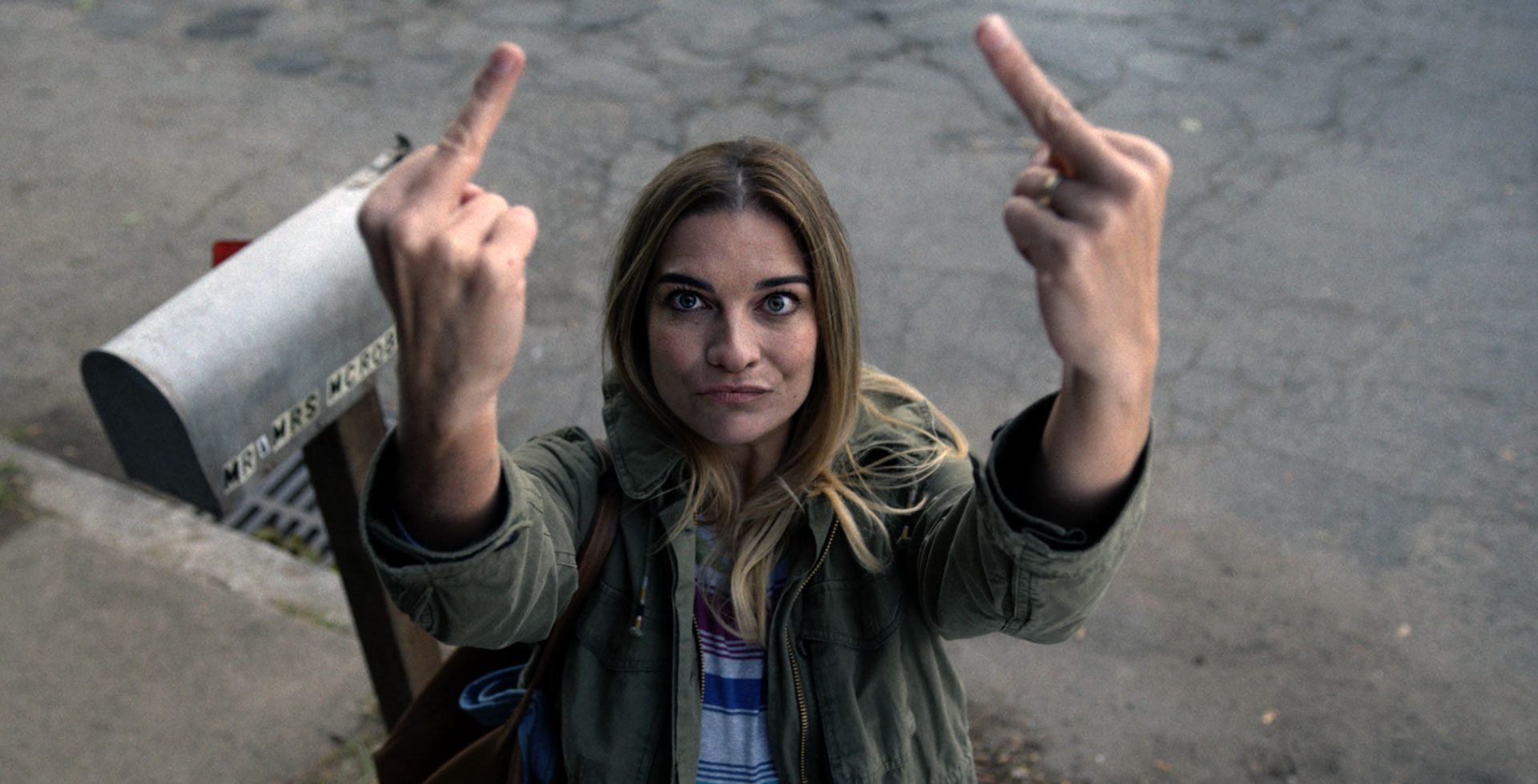 ‘Kevin Can F**k Himself’ is a dark comedy series that follows Allison McRoberts, a sitcom wife tired and dissatisfied with her life as she breaks conventions and takes control of her own destiny. The series is created by Valerie Armstrong and features a unique visual style that helps us understand Allison’s reality and existentialism. The show tells a subversive female-centric story that underlines the problematic gender roles of American family sitcoms (looking at you ‘Kevin Can Wait’).

The various references to the culture of Massachusetts featured in the show will definitely make you curious about its filming locations. If you are wondering whether the show is actually filmed in Boston or some other city in Massachusetts, you have come to the right place! Here’s everything you need to know about the filming locations of ‘Kevin Can F**k Himself.’

Kevin Can F**k Himself Filming Locations

Principal photography on ‘Kevin Can F**k Himself’ likely commenced in May 2020, and filming of the first season of the show was wrapped up on March 20, 2021. The series is set in Worcester, Massachusetts, and filmed on soundstages and on-location in various parts of the Massachusetts state. Let’s take a closer look at the show’s filming spots.

Greater Boston (also known as Metropolitan Boston) is the primary filming location of the show. The main characters, husband and wife Kevin and Allison, share a house, which is shown to be in Worcester City. Many scenes of the first season were filmed across the city. Worcester is known for its architecture comprising triple-decker houses which can be prominently seen in the show. The city is also known for its cultural and ethnic diversity. 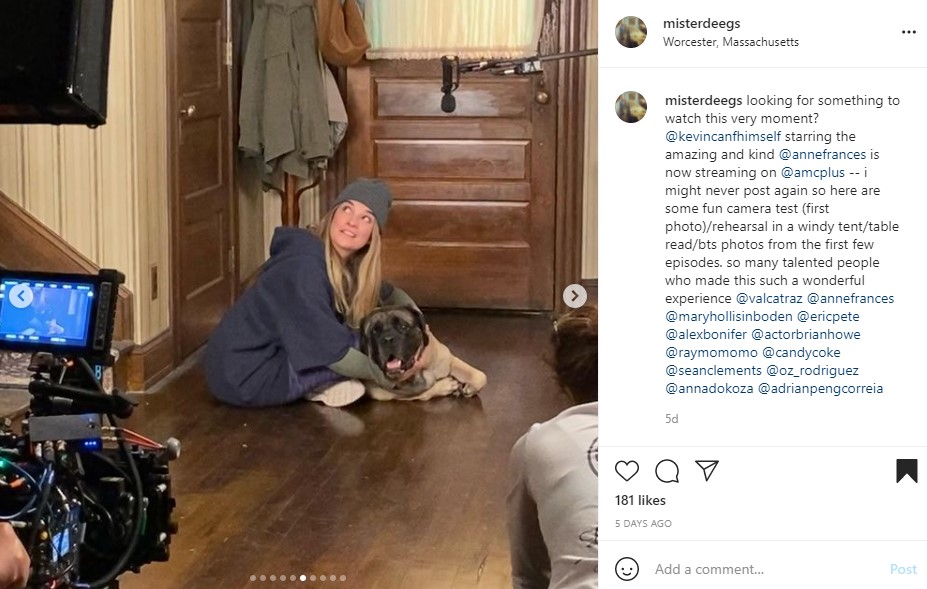 Brockton, a city in the Plymouth County of Massachusetts, is another important filming location of the show. Establishing shots of Kevin and Allison’s house have been taken at a house on Nason Street in the city. Other spots in Brockton where filming takes place include the First Evangelical Lutheran Church located at 900 Main Street and the Campello Post Office situated at 1104 Main Street.

A post shared by Kevin Can F Himself (@kevincanfhimself)

The cast and crew filmed some scenes for the first season in downtown Hingham, a city located on the state’s southern shore. Some portions were also shot in Quincy, a town in Norfolk County, mainly at the Common Market Restaurants located at 97 Willard Street.

Other towns in the Greater Boston region where filming of the show has taken place include Milton, Canton, and Randolph. All three towns are located in Norfolk County, which is the second wealthiest county in Massachusetts. Lastly, it is also likely that some scenes were filmed in downtown Boston, the capital of Massachusetts.

Read More: Is Kevin Can F**k Himself a True Story?