Where is Kim Archie Now? 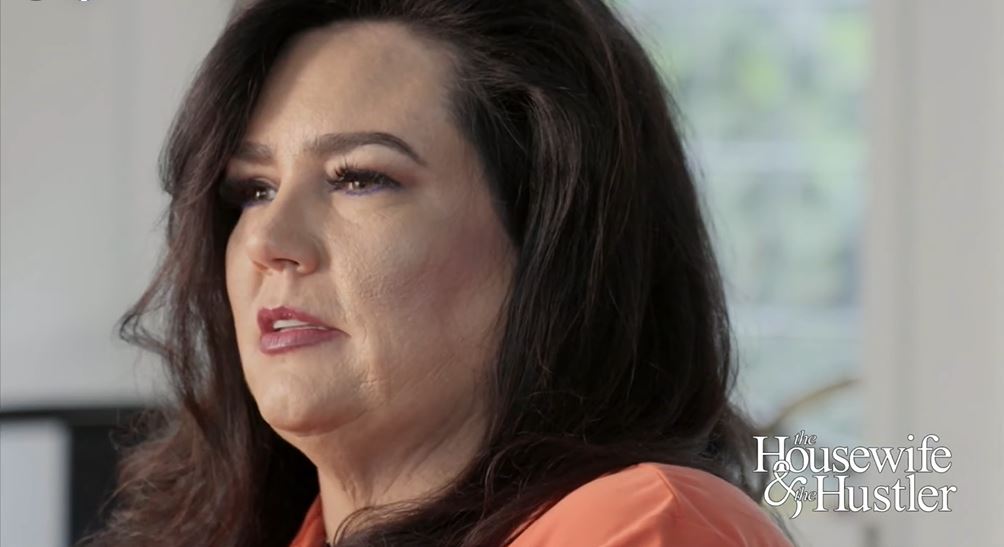 ‘The Housewife and the Hustler’ is an ABC News Original that delves deep into the judicial scandals surrounding Erika Jayne, one of the stars on ‘The Real Housewives of Beverly Hills,’ and her former husband, Tom Girardi, a once-renowned attorney. From drama to shattered dreams to survivors to the aftermath of greed, this documentary explores it all. However, the one individual who caught our attention the most was Kimberly “Kim” Archie, a former employee at Tom’s law firm, Girardi & Keese. So now, if you, like us, are curious to know more about her, we’ve got the details for you.

Who is Kim Archie?

Although she holds a degree in Political Science, Kimberly “Kim” Archie is an established legal consultant with years of experience. Not only has she worked with Tom Girardi at Girardi & Keese, but she also has ties to Masry & Vititoe, which was instrumental in settling the 1993 water contamination matter, which is now known as the Erin Brockovich case. Hence, following the San Bruno gas pipeline explosion on September 9, 2010, near her best friend Kathy Ruigomez’s house, which injured her son, she knew precisely what needed to be done. In fact, Kim was the one who led the Ruigomez family to Tom Girardi.

For a while, the parties involved in the legal proceedings seemed content with what Tom was doing. So much so that in 2012, Kim contacted him to see if she could work at his firm. For the next seven years, she said that it was almost as if Tom took her under his wing, answering any question she had about any matter. However, Kim was also working as a dual emissary of sorts because once the Ruigomez case was settled in 2013, Tom failed to compensate them the way he said he would. They hit a snag when Kim lost her son, Paul, in 2014, but she soon picked herself up, understanding that Kathy’s son, Joe, needed her and her legal guidance more.

Where is Kim Archie Now?

Now that a federal judge has declared Tom Girardi to be in civil contempt and has ordered his assets to be frozen and sold to pay back the clients he failed to reimburse or diverted from, including Joe Ruigomez, Kim Archie is striving to move on as well. Of course, she can’t forget these experiences, and so she doesn’t want anyone else to go through something like it either. Thus, Kim and her best friend, Kathy Ruigomez, are now creating a website and a helpline for those stuck in similar situations. Considering how they joked about not being able to ask the authorities for help because they were all Tom Girardi’s friends, they’re determined to bring about a change.

Furthermore, as an experienced legal consultant, sports risk management expert, author, and empathetic mother, Kim recognizes what it takes to be successful for all the right reasons. After all, not only is she the founder of the National Cheer Safety Foundation, USA Sport Safety, Child Athlete Advocates, and Gas Pipe Safety Foundation, but she is also behind Faces of CTE, which raises awareness about Chronic Traumatic Encephalopathy. In 2019, the Los Angeles, California resident also co-wrote and published ‘Brain Damaged: Two-Minute Warning for Parents,’ and in 2020, she began working as an intern at the state’s Law Office Study Program. Kim serves as a public speaker as well.