Where is Erika Girardi Now? Are Erika and Tom Girardi Still Married? 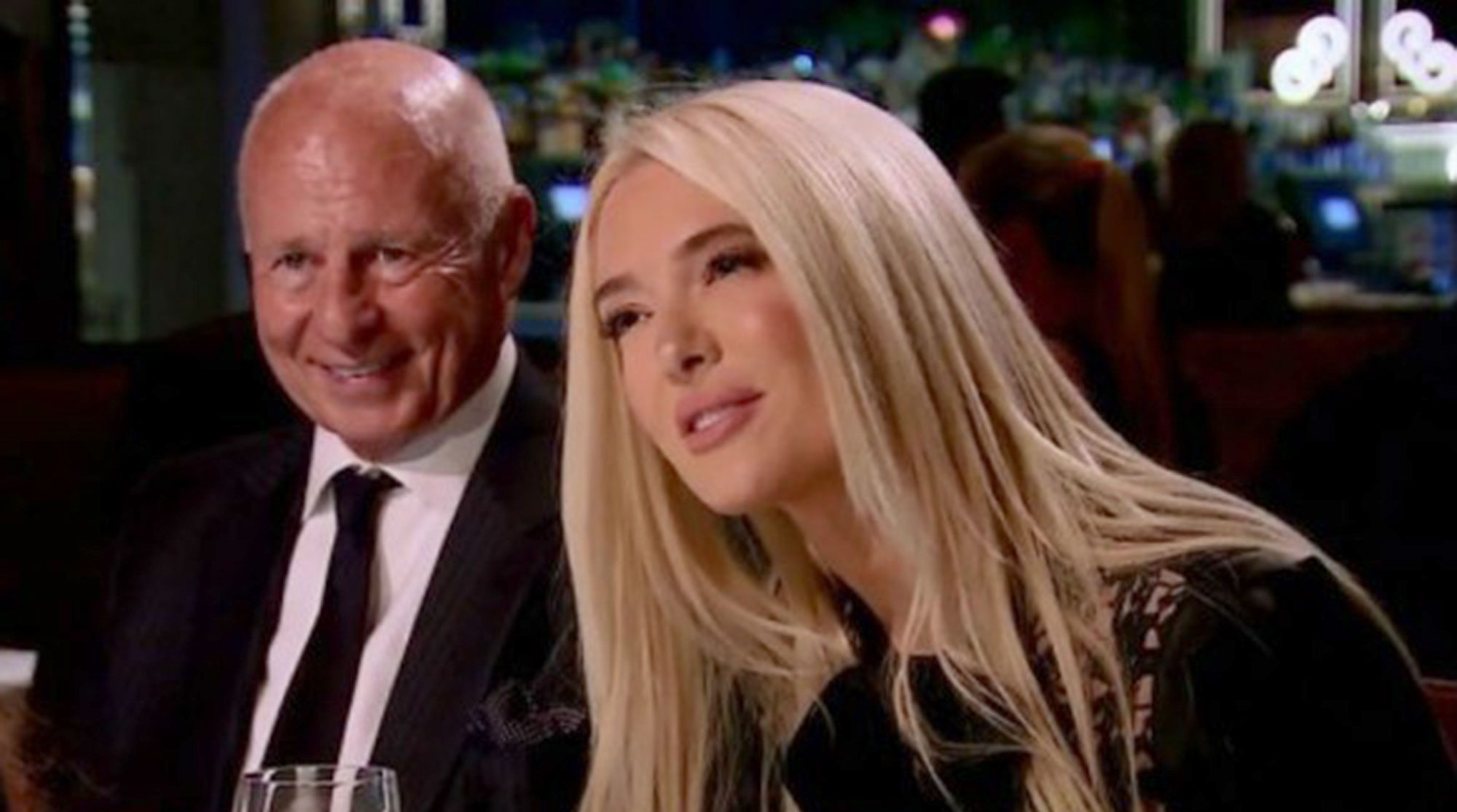 Erika Girardi, who also goes by her stage name Erika Jayne, is a successful actress and reality TV star who is best known for her appearance in ‘The Real Housewives of Beverly Hills.’ She has also been known to dabble her foot in music and has gone on to star on Broadway. This TV personality met the famous attorney Thomas “Tom” Girardi at a restaurant in Los Angeles where she was working as a waitress. Tom has a celebrity-like status in the field of law and is also the co-founder of the Los Angeles Law Firm, Girardi and Keese.

The couple soon got acquainted and started dating before Tom married Erika in the year 1999. Over the years, the couple has shown enormous dedication towards each other, and their commitment has never been doubted. When Erika started appearing on ‘RHOBH,’ Tom also appeared on a few episodes alongside her. With so much compatibility between the couple, fans were naturally surprised when divorce rumors surfaced. So, let’s find out if Tom and Erika Girardi are still married, shall we?

No, Tom Girardi and Erika Girardi are not together anymore as, in November 2020, Erika filed for divorce from her husband. Before meeting Tom, Erika was married to Thomas Zizzo, with whom she even had a son. However, Erika moved from New York to Los Angeles for a better career, and the couple also went through a divorce. On the other hand, Tom Girardi, too, lived through two divorces before meeting Erika.

After meeting at a Los Angeles restaurant, the couple soon took to each other and ended up getting engaged within a year into their relationship. Their vast age difference was a cause of speculation and concern.  Still, they married in 1999 and grew into a power couple in the very sense of the word. Over the years, Erika Girardi and her husband have always supported each other in their endeavors. They have stood together through all the controversies hurled at them and have never let it affect their personal lives.

When Erika started appearing on ‘RHOBH,’ Tom could not make regular appearances on the show because of his busy schedule. However, he still appeared occasionally and came across as a wonderful and supportive husband. Even with spending most of their time away from each other, the couple has never shown signs of trouble. This is precisely why Erika’s sudden divorce filing took fans by surprise.

According to People, after filing the divorce, Erika explained her actions by saying, “After much consideration, I have decided to end my marriage to Tom Girardi. This is not a step taken lightly or easily. I have great love and respect for Tom and for our years and the lives we built together.” Furthermore, US Weekly reported that insiders claimed Erika and Tom allegedly lived mostly like friends, and the couple spent a lot of time apart from each other.

Sources also alleged that Tom was not making Erika his priority as she expected. It was also reported that the pair did not have a prenup. Furthermore, back in 2017, Tom was spotted with a blonde woman (whom he later claimed was a friend) when Erika was busy filming ‘Dancing With The Stars,’ which further gave rise to speculations about cheating.

Through the terms of the divorce, Erika requested that the court allow her to get spousal support from Tom while stopping her ex from getting any spousal support. On the other hand, Tom asked that Erika receive no spousal support and instead be held accountable for the fees and costs of his attorneys. Over the course of the proceedings, Erika has accused Tom of cheating, going as far as to name and shame a woman in a now-deleted Instagram post.

On the flip side, Erika herself faced cheating accusations when Dana Wilkey claimed through Instagram that she was not faithful to her husband. However, none of these speculations have been substantiated as of yet. Later she went on to allege that Erika was dating the record executive, Scooter Braun, right after filing for divorce from Tom.

Tom has been going through a tough time ever since the divorce filing. He was diagnosed with Alzheimer’s and dementia in March 2021. Furthermore, Erika and Tom’s divorce came under heavy fire when speculations claimed that they were separating to protect their allegedly embezzled assets. Reports have claimed that Tom has reportedly embezzled millions of dollars from his clients and his law firm to finance his luxurious lifestyle with Erika. There is also a claim that Erika’s entertainment company has reportedly received a loan of $20 million from her ex-husband’s firm.

In light of all these accusations, there are several pending lawsuits, including one which Tom’s partner, Robert Keese, filed against him. However, these lawsuits have yet to reach their conclusion in court. Sources close to Erika have mentioned that the divorce is not related to these proceedings, but rather it just coincided with the other cases. Still, Tom’s troubles did not end here, as, in June 2021, he and his estate were placed under the conservatorship of Robert, his younger brother. As things stand now, we have to wait for the court’s judgment on the numerous lawsuits to see how Tom and Erika’s lives will pan out in the future.

Where Is Erika Girardi Now?

Ever since the divorce filing, Erika left her ex-husband’s enormous Pasadena mansion and moved into a gorgeous Los Angeles home. She even uploaded a picture where she was spotted without her wedding ring, which further pointed towards her split from Tom. Erika came under fire after outing her ex-husband’s alleged mistress on social media as people accused her of harassment. Her action of naming and shaming the girl to millions of followers was also considered an act of crime by Tom’s lawyers.

When it comes to the numerous lawsuits accusing her and her husband of embezzlement, Erika took a firm stand and proclaimed that she did not take part in any theft or embezzlement of money. She even went on record to state that she does not know the complete value of Tom’s assets, wealth, or accumulated debts. It looks like Erika has not let the numerous speculations affect her or her life. She also has not shied away from public appearances and presented the MTV Movie and TV awards in May 2021. Currently, she is enjoying life in her Los Angeles home, which she shares with her “best friend.”