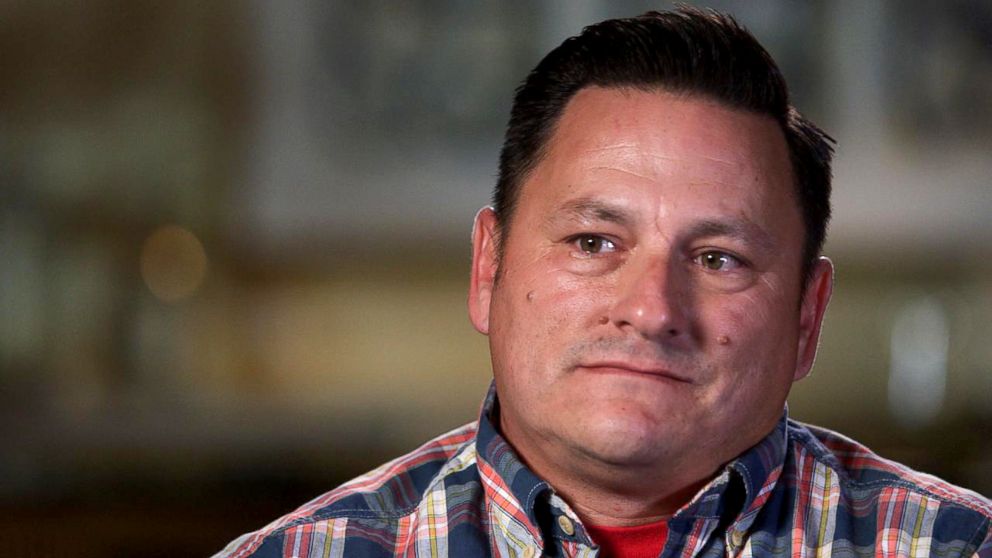 In the early hours of October 6, 2003, 31-year-old Oswaldo “Ozzy” Conde was found dead in the living room of his California residence by his live-in girlfriend, Kim Long, only for her to end up as the prime suspect. Almost a month later, she was arrested on the charge of murder, and she stood trial for the same in 2005. Kim was convicted and eventually acquitted, but, as seen on ABC’s ’20/20: Her Last Chance,’ her former husband Joe Bugarski was also considered a suspect. So now that it’s been a while, let’s find out where he is today, shall we?

Who is Kim Long’s Ex-Husband?

When Kimberly “Kim” Long and Oswaldo “Ozzy” Conde first got together, the licensed emergency-room nurse and Joe Bugarski were married, with two young children of their own. Therefore, after their relationship ended, she kicked him out for good and moved Ozzy into their once-family home. Kim’s defense team claimed that as a possible motive for him to kill Ozzy and destroy her. After all, their union had been tumultuous, and Kim even had an apparent history of being physically violent with both Joe and Ozzy. 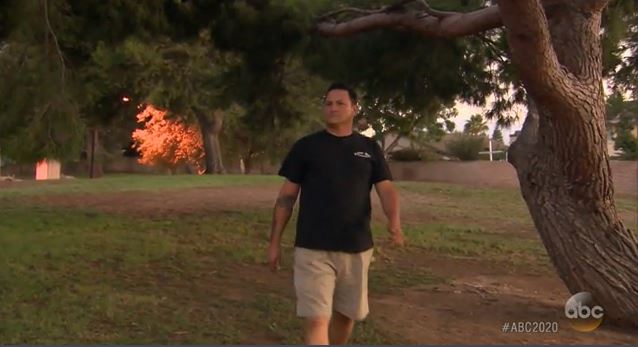 During Kim’s trial, her ex-husband Joe testified that they once had a nasty conflict that turned so explosive she tackled him off his bicycle, which led to him slapping her in return. She then hit him over the head with a phone and armed herself with a butter knife before threatening his life. On another such bad occasion, Joe continued, Kim threw a plate at him and threatened him with a baseball bat. As per his interview on ’20/20,’ after these arguments, he was afraid of Kim and sometimes went to bed thinking if he was “even going to be alive when I wake up?”

Joe Bugarski wasn’t charged and arrested for Ozzy’s murder since he had a strong alibi. He stated that he spent the night with his son and girlfriend at her parents’ home, which they confirmed. His girlfriend also added that she slept on the outside edge of their bed and wasn’t disturbed the entire evening, implying that Joe couldn’t have snuck out.

As for what he thinks transpired, Joe only knows that he is utterly innocent since he was slowly yet surely moving on back in 2003. Today, Joe Bugarski is living a good life away from this incident. Apart from being a loving and supportive father, made evident from his social media platforms, he’s also the owner of a home makeover and construction firm in Corona, California. Joe seems perfectly content with his life right now.