Where is Kobie Boykins From Good Night Oppy Now? 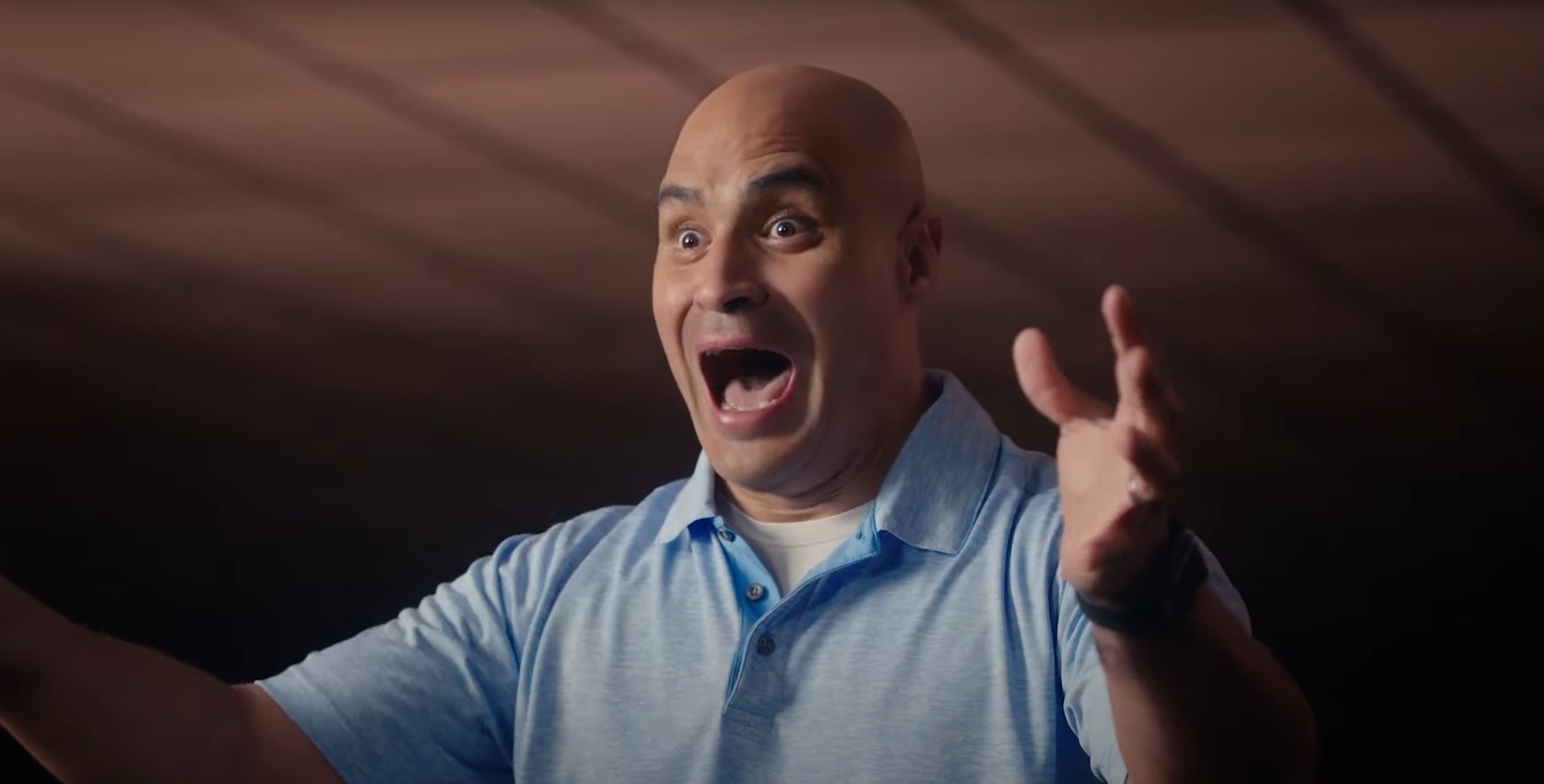 Space exploration is one of the most fascinating fields of science that has captivated humans since ancient times. With the recent advancements in technology, the concept of planet watching has evolved beyond imagination and allowed for some marvelous discoveries. Missions like the Mars Exploration Rovers program have connected Earth to its space neighbors. However, such programs are only successful thanks to some of the most brilliant minds on our planet.

Amazon Prime’s ‘Good Night Oppy’ features many similarly intelligent people and their efforts that allowed Rover Opportunity to travel on Mars for many years. Kobie Boykins worked as an engineer that gave the space vehicle several of its capabilities. The passion he showcased for the project in the documentary helped many to connect to Kobie. Naturally, people are eager to know more about him and his current whereabouts. If you are in the same boat, then get ready to explore what we know about Kobie!

Who is Kobie Boykins?

Kobie Boykins grew up in Omaha, Nebraska, with his sister Ayanna Boykins. As a child, Kobiw was a huge ‘Star Trek‘ fan and was especially fond of Lieutenant Geordi La Forge. The human engineer characters provided much inspiration to the young Nebraska native. He completed his schooling at Omaha Northwest High School and moved to New York in 1992 for higher education. After much hard work and determination, Kobie gained his Bachelor of Science degree from Rensselaer Polytechnic Institute. While he was still a student, Kobie was offered a position at Jet Propulsion Laboratory (JPL). His experience was so good that he was determined to continue working for the organization. 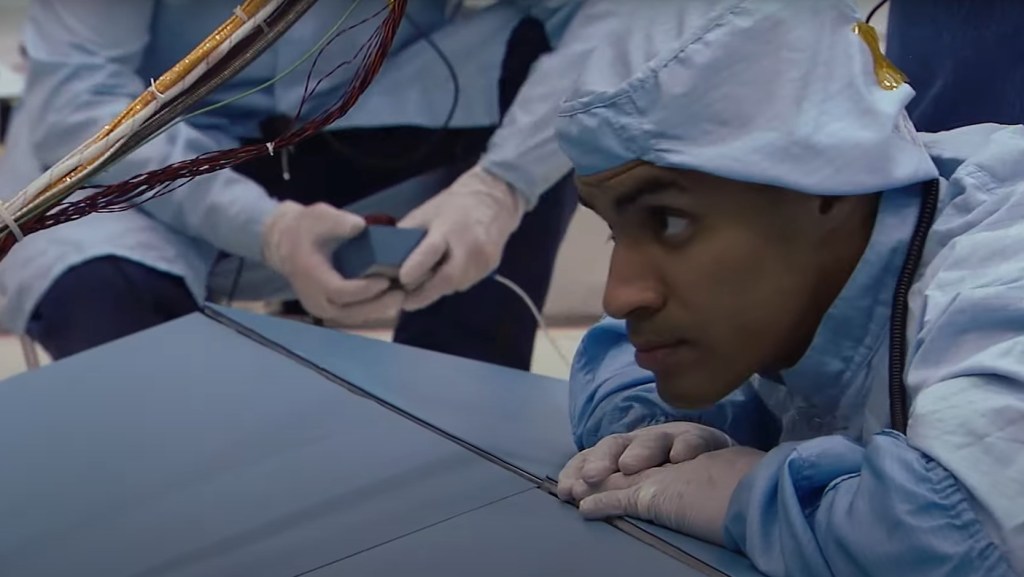 After graduation, Kobie joined the Advanced Mechanical System department of JPL and never looked back. Over the years, Kobie has been affiliated with many Mars-bound programs and has been critical in their success. He and his team designed the solar panel array for Spirit and Opportunity, the twin rovers of the Mars Exploration Rovers program. The purpose behind it was to take advantage of the sunlight available on the Red Planet to power the exploring vehicles. The panels ended up serving Spirit and Opportunity for over a decade, much more than what had initially been the target.

NASA’s Mars Science Laboratory (MSL) mission also took advantage of Kobie’s skillset as an engineer. The actuators on the rover known as Curiosity were actually designed by Kobie himself. Some other missions that Kobie has been a part of include Mars Pathfinder and Ocean Surface Topography. The engineer is known for promoting space-related knowledge and can often be seen talking about Mars and the projects involving the planet. For his excellent work over the years, Kobie was given the NASA Exceptional Achievement Medal in 2013.

Where is Kobie Boykins Today?

As of writing, Kobie Boykins is happily working at Jet Propulsion Laboratory and supervises the mobility and remote sensing teams for the Curiosity rover. This is far from the only project that Kobie is involved in at present, given his years with NASA. Having worked with JPL for nearly 25 years, Kobie is one of the most respected engineers in the aerospace industry who seems eager to contribute as much as possible toward space-related ventures. In his free time, Kobie enjoys playing hockey every week.

While working at JPL, Kobie met Hannah Kim, and the two soon fell in love. The couple tied the knot on May 29, 2011, and has been enjoying marital bliss ever since. In May 2013, they welcomed their first child, a son named Obiejanoo Tyrè Boykins, into the world. Their second child, another son, was born on November 17, 2015, and was named Odonsan Elijah Boykins. Adding to the joy, their third child was born sometime in October 2022. The happy family lives in Shadow Hills, California, and also seems to have an adorable dog named Pepper.