Where is Kris Cannon From Glow Up Season 4 Now?

‘Glow Up: The Next Makeup Star‘ is a competitive makeup reality show that brings together talented makeup artists from around the globe and pits them against each other in a battle for glory. While the contestants come from all walks of life, they stay together and participate in increasingly complex challenges designed to test their talent, technique, and skill, among other things. Besides, with each challenge leading to elimination, the contestant to make it to the very end is crowned the winner.

Although Kris Cannon had a somewhat rocky start in season 4, he soon got into top gear and was ready to face the competition. Besides, fans got quite interested in him once he mentioned that he was primarily self-taught and had moved to London to further his career. Thus, with cameras now turned away, we decided to delve in and find out where Kris is up to currently. Let’s begin, shall we?

Kris Cannon’s Glow Up: The Next Makeup Star Journey

Interestingly, Kris is not a native of England but was born and raised in Ireland. From the looks of it, he hails from a close-knit family that pushed him toward his dreams and encouraged him to follow his heart. Thus, being interested in makeup and cosmetics from a young age, Kris began teaching himself the art and eventually grew quite adept at it. However, even though he gained quite a bit of popularity in Ireland, he wanted to take his career to further heights and decided to move to England in 2021. 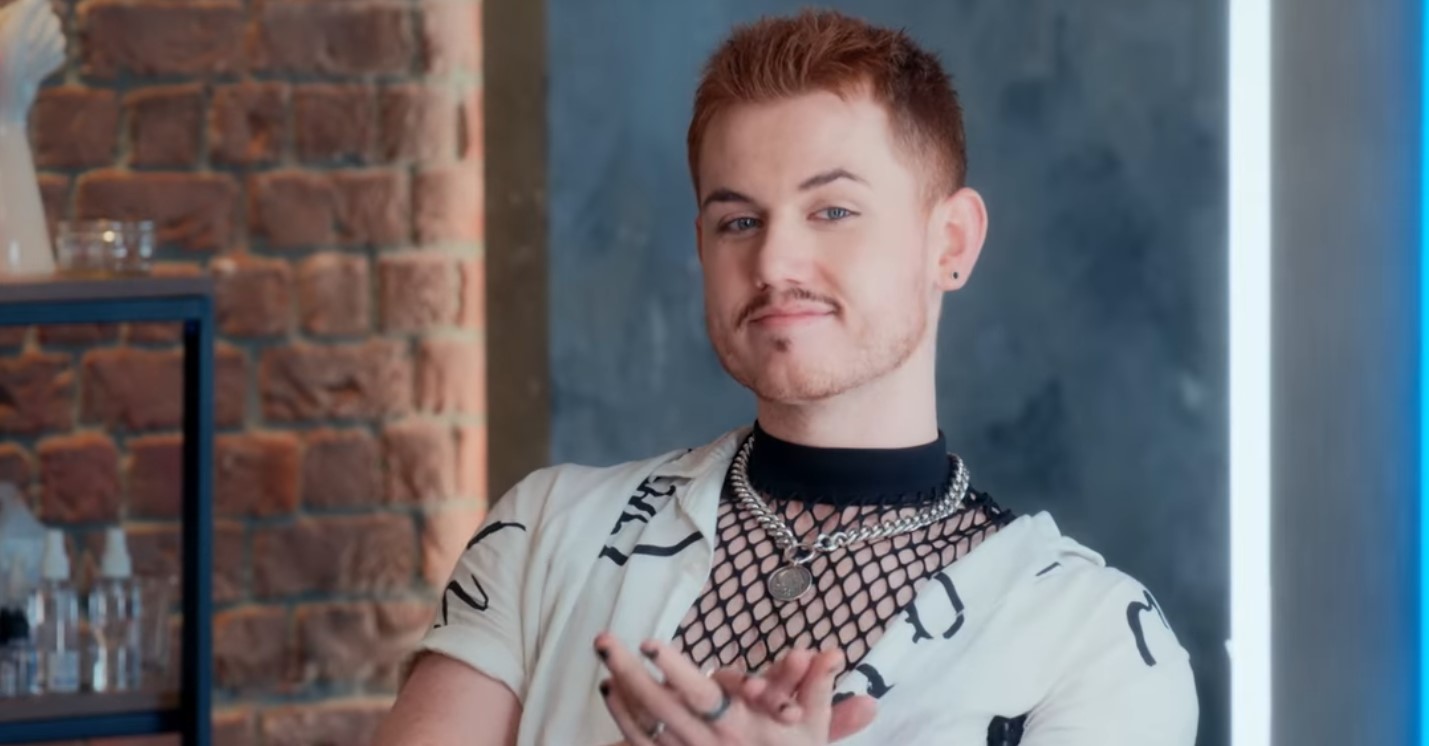 Once in England, Kris received an opportunity to appear on ‘Glow Up: The Next Makeup Star,’ which essentially jumpstarted his career in the foreign country. While on the show, the Ireland native had a somewhat quiet beginning, as he was marked safe in most challenges but didn’t break into the top.

Nevertheless, with time, Kris began pushing himself further and even wowed the judges with some of his creations. Ultimately, his hard work paid off as he was able to break into the top three and reach the finale. Yet, his efforts, unfortunately, fell short in the final challenge, and the London-based makeup artist had to bow out in the third position.

Where is Kris Cannon Now?

Once filming wrapped, Kris seemingly resumed his everyday routine and returned to London. Moreover, he prefers privacy regarding his personal life and hasn’t revealed much about his current whereabouts in public. However, sources claim that the talented makeup artist is based out of London and is busy specializing in SFX and monster-themed makeup.

Fans would be interested to know that Kris Cannon works as a counter makeup artist for the popular brand MAC Cosmetics for his day job. Albeit determined to challenge himself, the reality star also works as the resident makeup artist at the Cirque le Soir nightclub.

Read More: Where Is Glow Up Season 4 Winner Today?