Where is Kyle Hall Now? 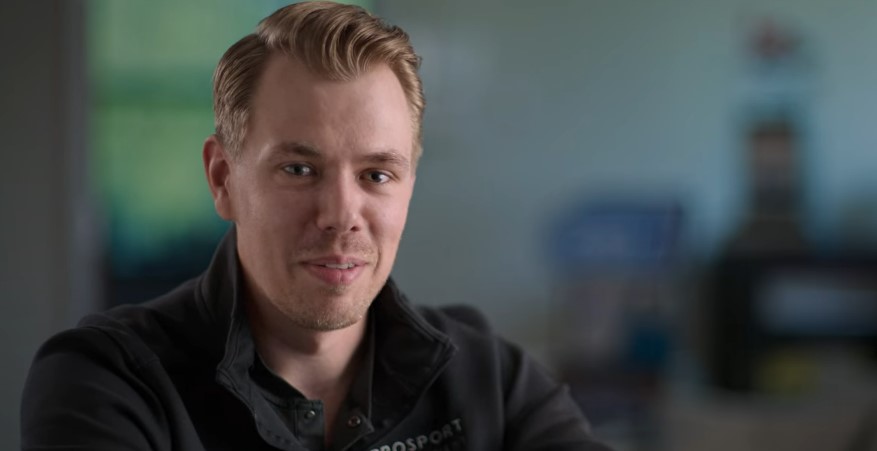 ‘Race: Bubba Wallace’ is the newest docu-series streaming on Netflix. The show brings the viewers the inspiring story of NASCAR racer Bubba Wallace, who recently made history as the first black driver since 1963 to win a Cup Series race. Apart from Bubba’s activities on the track and his activism on and off it, the six-part series explores his relationship with the people in his life. That includes Kyle Hall, his manager and longtime friend. So, let’s find out more about him then, shall we?

Who is Kyle Hall?

Kyle and Bubba have known each other since they were children. Like Bubba, Kyle forayed into racing as a kid but soon realized his calling lay elsewhere. He moved into the advertising and marketing world after a short stint working as a driving instructor for Richard Petty Driving Experience. Kyle eventually began managing Bubba’s career, and on the show, he talked about figuring out the balance between being friends and talking business. 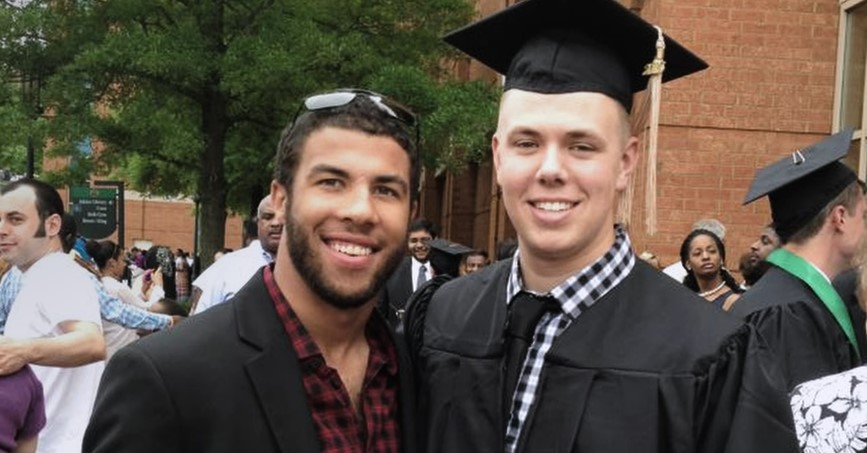 However, despite Bubba’s promising performances in the feeder series, there was a definite lack of financial backing at the beginning. This led to speculation that sponsors were reluctant to back Bubba because he was black. Kyle later said, “We don’t necessarily know if it’s because he’s an African American driver and he’s the only one in the sport, or like I said earlier, if it’s more so because his results haven’t necessarily made him stand out from the crowd. We’ve had this conversation. It’s just hard for us to pinpoint which one it is exactly.”

But Bubba’s time eventually came when he was called up for a temporary stint with Richard Petty Motorsports before racing for them full time in 2018. The 2020 season turned out to be crucial for Bubba in terms of how he chose to use his platform to take a stand against racial injustice. In June that year, he called for a ban on Confederate flags at races, wore a t-shirt that read “I can’t breathe,” and later raced in a #BlackLivesMatter livery. Kyle was pleasantly surprised, adding, “Do I think that I expected this from him? No. I knew he felt a certain way, but I never thought he’d be as vocal as he is.”

Where is Kyle Hall Now?

On the show, Kyle talked about how Bubba was one of the most under-pressure athletes in sports history. Performance-wise, the pressure kept building up for him when the results didn’t come in 2020, but Bubba has done well since then. He won Daytona 500 in Florida in October 2021 with his new team, 23XI Racing. Kyle has continued to manage him over the past few years.

In addition, he also serves as the Vice-Chairman for Bubba’s Live to be Different Foundation and is employed by Prosport Management. On the personal front, Kyle married his longtime partner, Caitlin Bozick, in November 2021, and they now seem to live in Davidson, North Carolina. During his free time, Kyle enjoys fishing and motorbike riding.