Where Is Lacey Buckingham From My 600-Lb Life Now? 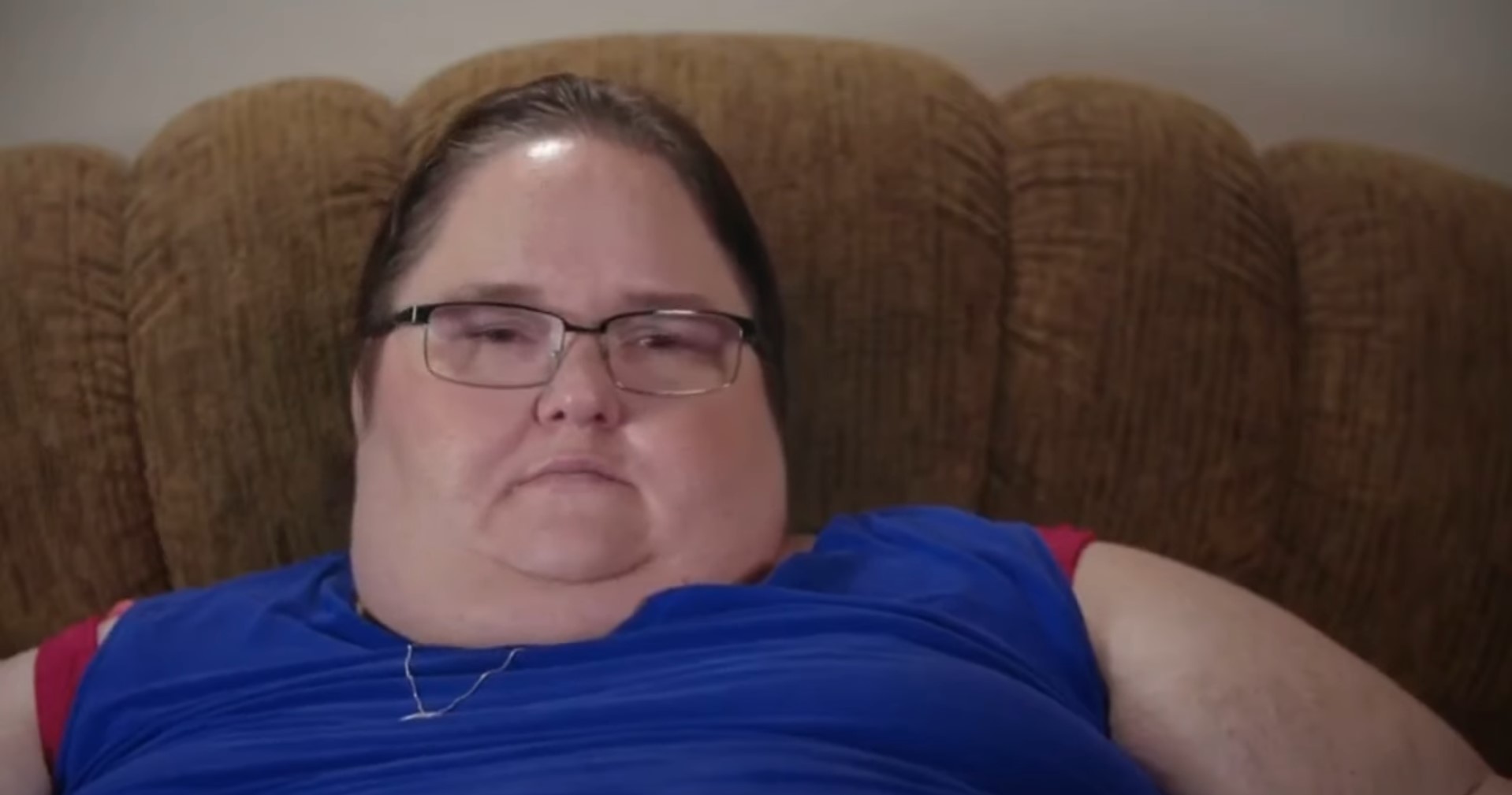 ‘My 600-Lb Life‘ documents the challenging journey undertaken by morbidly obese individuals in a bid to lead a healthy life. With Dr. Younan Nowzaradan AKA Dr. Now ready to support them and make them customized weight loss plans, these individuals take on the challenging task of getting themselves prepared for surgery. However, sometimes the challenge proves to be a lot, and people often falter during the long and arduous journey.

Fans speculated that the same might happen to Lacey Buckingham, who appeared on season 10 episode 5 of the show. However, with cameras no longer trained on Lacey, fans are anxious to receive an update on the reality star. Let’s jump in and find out where Lacey Buckingham is at present, shall we?

The show mentions that Lacey Buckingham had an extremely difficult childhood and was even raped when she was in the third grade. Although it took her quite some time to let her parents know about her ordeal, her mother did not believe her, making Lacey even more depressed. Thus, once she got the opportunity to get away from home and attend college, she developed an eating disorder and soon became overweight. Once she got into employment post-college, she found that her physique was getting in the way of day-to-day work and hence was forced to quit. 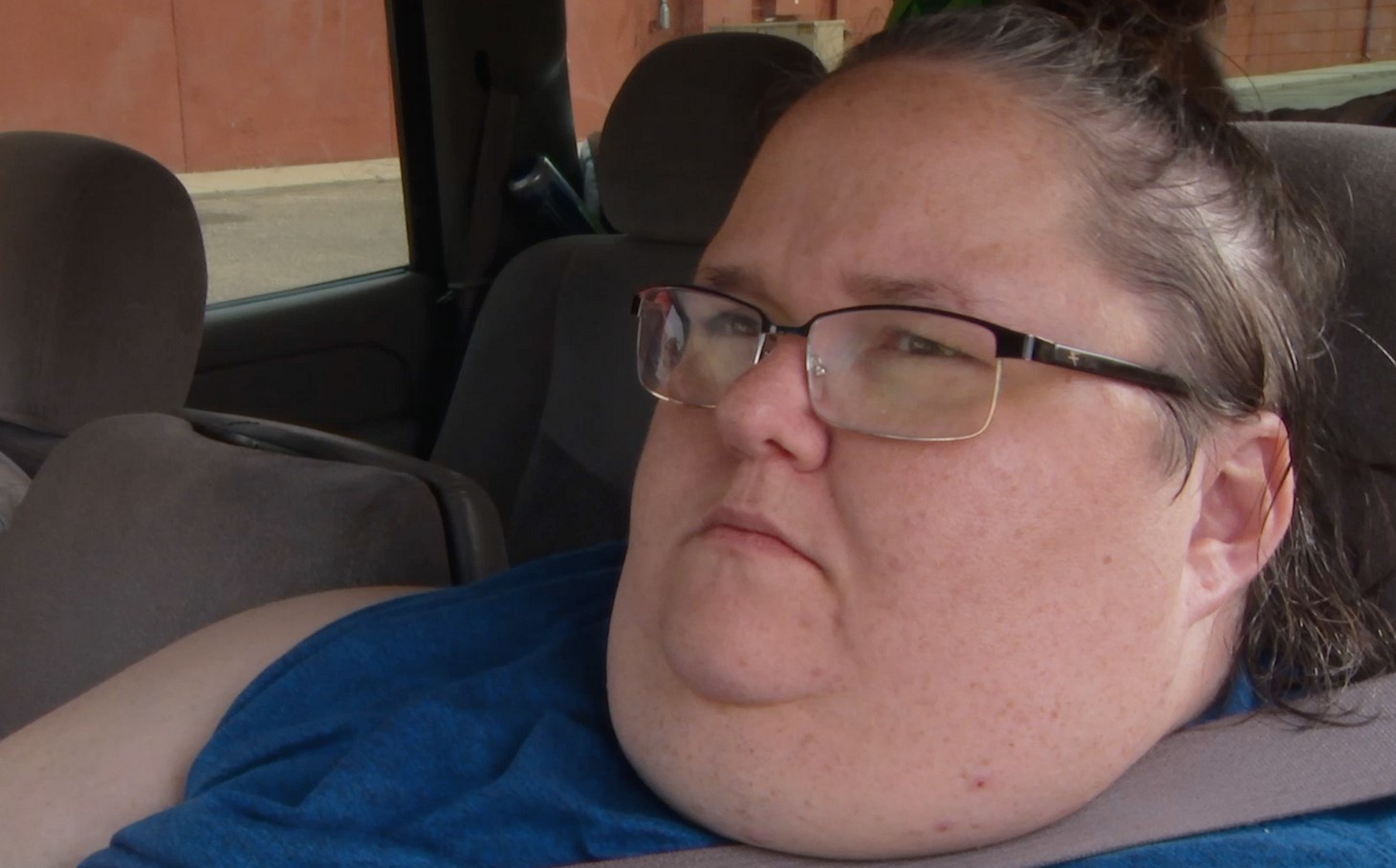 The show reveals that Lacey then got into feeder relationships which entailed her eating as much as she could for men who in turn would take care of her. However, when introduced to the audience, Lacey had managed to make her way out of feederism and was in a relationship with Ricky. He seemed completely in love with Lacey and was her constant support. Ricky helped her in intimate activities and appeared to be extremely patient with her.

Although Ricky’s sister, Sharon, believed that Lacey was using Ricky, the couple stuck together and seemed to be happy. On consulting Dr. Now, Lacey found out that she weighed around 593 lbs. She was then given an ultimatum of 30 days and asked to lose 50 pounds to be eligible for the program. Although Lacey started off strong, she soon slacked off and began missing appointments. Sharon was livid at her for missing necessary appointments, which in turn ruined Lacey’s relationship with Ricky.

Ultimately, Lacey called the police on Ricky and his sister, claiming they made her feel unsafe. Unfortunately, with Lacey not sticking to her weight loss routine, she could only shed a few pounds and was not eligible for the operation during her first revisit to the clinic. Although Dr. Now gave her a second chance to hit the benchmark, he was not convinced of her dedication or commitment to the cause.

Where Is Lacey Buckingham Now?

The show revealed that after calling authorities on her then-boyfriend and his sister, Lacey moved back to her apartment in Washington and mentioned that she was ready to begin her weight loss journey. The show also made it seem like her relationship with Ricky was a closed chapter as she held Sharon responsible for her failure. However, one should note that Lacey’s Facebook profile still shows her as being in a relationship, although there is no mention of the special person.

Unfortunately, Lacey now prefers to live under the radar and hasn’t disclosed anything about her weight loss journey. Nevertheless, glancing through her pictures makes it appear like she hasn’t made much progress. Still, with Lacey now appearing to be in a much happier place than before, we would like to take this opportunity and wish her the very best for all her future endeavors.

Read More: Where Is Janine Mueller From My 600-Lb Life Now?