Where Is Lane and Marilyn McIntyre’s Son, Christopher, Now? 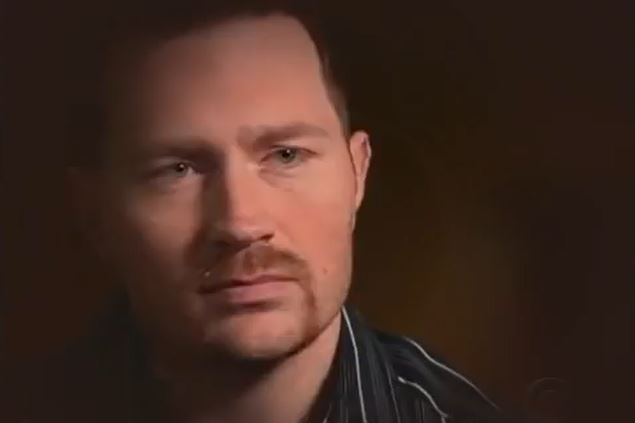 Investigation Discovery’s ‘Ice Cold Killers: Ice Cold Heart’ examines one of the most brutal murders to have transpired in the city of Columbus, Wisconsin. Back in 1980, in the early hours of March 11, 18-year-old Marilyn McIntyre was raped, bludgeoned, strangled, and stabbed to death in her own apartment. However, her body wasn’t discovered until hours later, when her husband, 23-year-old Lane McIntyre, came back home from his night-shift job. Yet the thing that really turns our stomachs is the fact that their 3-month-old son, Christopher, was right there, sleeping in his crib when his mother was slain.

Who Is Christopher McIntyre?

Christopher McIntyre was just a toddler when he lost his biological mother, but he didn’t even know about it until he was 9 or 10 years old. For the most part, growing up in Columbus, Wisconsin, for him was happy – he always thought that he had an idyllic, small-town childhood. But when Christopher grew up and could actually begin to understand things, his father decided to tell him the truth. Lane sat him down and revealed that the woman who was then his wife, the woman whom Christopher thought of as his mother, was not actually his real/birth mom. And that turned Christopher’s whole world upside down.

As Christopher began to learn more about his mother’s case, he also came across all the speculations against his father, which, in turn, made their relationship go sour. He never directly asked Lane if he had a hand in the matter because it was such a difficult thing to do, so by the time Christopher had turned 15, their misunderstanding had grown to be so bad that he moved out. However, that all changed in 2010, with the arrest, trial, conviction, and sentencing of Curtis Forbes. Any doubt Christopher had was then shoved out, and he apparently decided to try and patch up his relationship with Lane for once and for all.

Where Is Christopher McIntyre Today?

After Curtis’s conviction, in July 2011, Christopher, along with his father Lane, filed a wrongful death lawsuit against him. Unfortunately, though, as the State law requires such cases to be filed within two years of the date of the discovery of reasonable doubt against a particular individual, the McIntyre family was four months too late in registering their complaint. After all, the official indictment against Curtis came out in late March 2009. From then on, it seems like things between Lane and Christopher spiraled downwards once again.

According to various reports and the numerous interviews that Lane has given in the last few years, it doesn’t seem like he and Christopher have a relationship at all. “I don’t speak to my family and I don’t speak to my son,” Lane said, adding that he believes Christopher lives in a world of lies. “We haven’t moved on. Curt Forbes took Marilyn away from me, but she would have wanted her husband to love her son.” And yet, they’re still estranged. Although, from what we can tell, Christopher, now 41, residing in Janesville, has found happiness with his own little family.

Read More: Where Are Curtis Forbes and Debra Attleson Now?