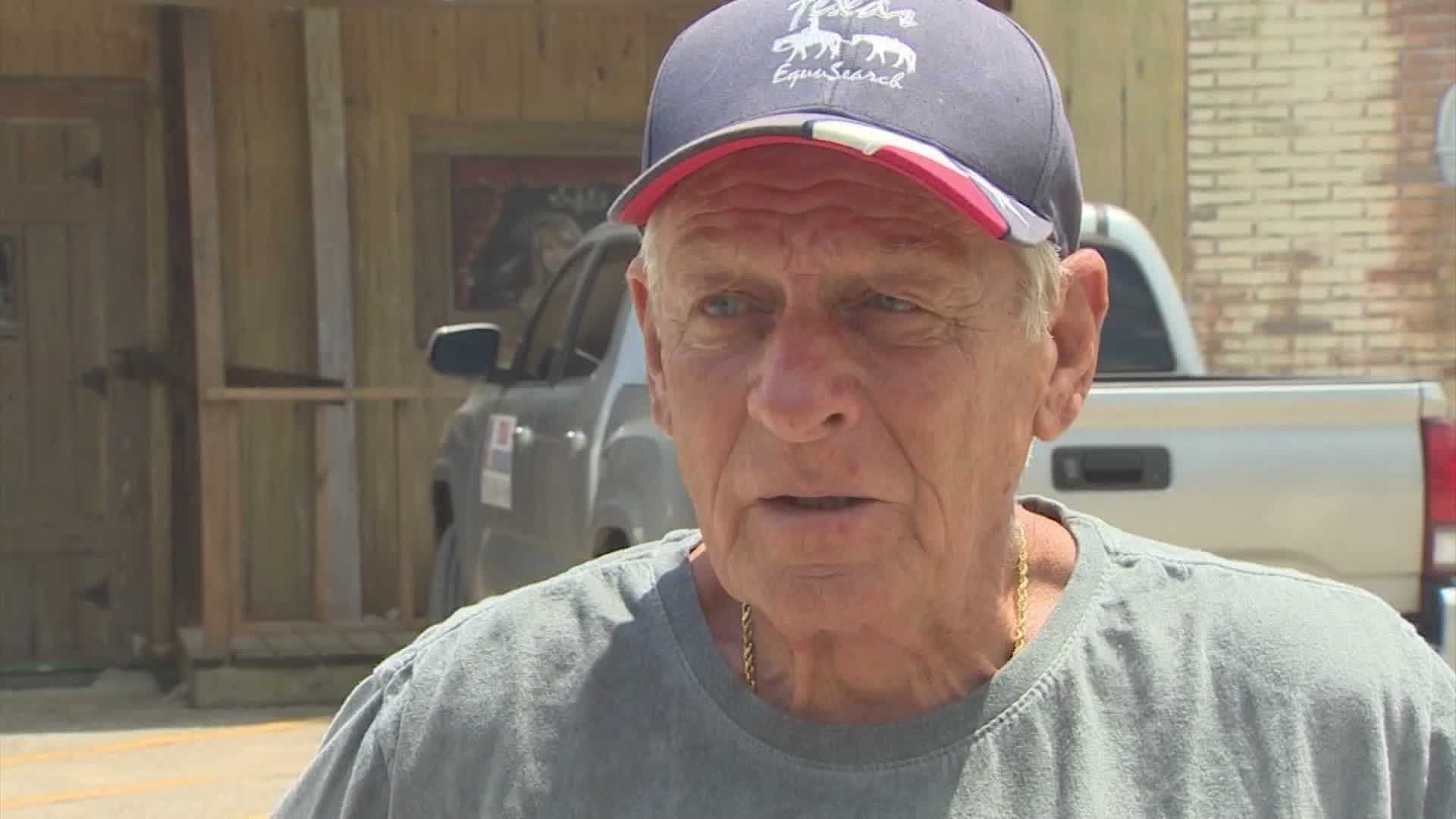 Hosted by none other than renowned journalist and licensed private investigator Allie Conti (New York Times, Vice), the true-crime ‘Vigilante’ podcast series is honestly as complex as it is compelling. After all, it delves deep into not just the history of search-and-rescuer Tim Miller but also his incredibly unusual methods as a detective in an attempt to bring some of the darkest cases to a close. So now that we know his journey sadly began owing to the horrific 1984 death of his own daughter, 16-year-old Laura Miller, let’s find out more about his current standing, shall we?

Who is Tim Miller?

Although originally from Wellington, Ohio, Tim Miller seems to be a Texan through and through, especially considering the direct way he handles any situation the universe throws at him. But the fact of the matter is that his life has rarely ever been easy, let alone full of unmarred happy moments, and it goes back to around the 1940s when he was a mere child. A series of abusive relatives reportedly raised him after his parents abandoned him, and then as an adult, he lost his infant son to crib death, his father as well as his brother to suicide, and finally Laura to homicide.

Tim had managed to endure both the pain and trauma for decades, that is, until his sweet Laura disappeared on September 10, 1984, only for her cold remains to be found 17 months later. By that point in early 1986, not only had he and his wife officially divorced, but he had also essentially let grief, anger, and a desire for both justice as well as revenge consume him. Then, believing the officials weren’t doing much or taking any of his suggestions/suspicions seriously, he began his own investigations, leading him to find his purpose as a volunteer search-and-rescuer.

There are some incidents, hunches, and actions Tim admittedly regrets, yet every single one of them seems to have been a crucial guiding factor in his non-profit Texas EquuSearch (TES). He established this all-volunteer organization to honor his daughter in 2000 and gradually started becoming involved in other cases as well, working either separately or alongside local authorities. In fact, in over two decades, through their sheer dedication, the institution has been able to locate more than 400 missing individuals alive, along with nearly 240 bodies, according to their website.

Where is Tim Miller Now?

Despite being in his mid-70s today, Tim Miller continues to serve as the Founder and Director of Texas EquuSearch while also being utterly committed to his daughter’s cold case. He actually believes he has already solved the matter and that Clyde Hedrick — their 1984 across-the-street neighbor, convicted of unrelated manslaughter — is Laura’s perpetrator, yet the latter maintains his innocence. Thus, apart from apparently finding admissible evidence, Tim is focusing on helping others via his organization, whether it be in the US or Aruba, Sri Lanka, and Mexico, among other nations.

Coming to Tim’s whereabouts, it looks like he resides in Santa Fe, Texas, at the moment, whereas TES is headquartered in a suburb of Houston called Dickinson. We should mention that he did have a health scare in June 2021, with TES posting on Facebook that he needed immediate medical attention (for heart problems), but he appears to be doing okay these days. Tim was discharged following two procedures within a week, and the post announcing the same read, in part, “he would like to thank everyone for their prayers, overwhelming support, and messages of hope. He believes, without a doubt, that he is doing well because of your continued prayers.”

It’s also imperative to note that in the summer of 2022, Tim won the wrongful death lawsuit he’d filed against Clyde despite the fact the latter has never formally been indicted for Laura’s 1984 murder. After all, when the convicted felon failed to show up in court despite several notices, a judge granted the vehement father’s motion on default, which eventually resulted in him being awarded over $24 million. Tim has actually won $24,365,471.23 in liability and damages, plus additional court costs as well as annual interest, along with the sense he’s possibly on the right path and might see true justice served one day soon.

Read More: Kayla Berg: Found or Missing? Is She Dead or Alive?