Where is Lee Swift Aka “River” From The Circle Now? 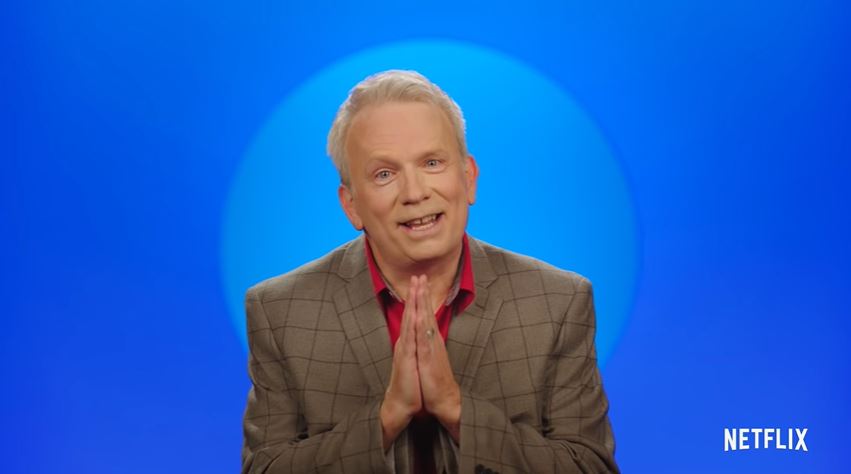 As a reality series where not everything is as it seems, ‘The Circle’ can only be described as the perfect blend of shows like ‘Big Brother’ and ‘Catfish,’ mixed with social media platforms. The contestants of this competition reside in the same apartment building but never meet face to face. Yet, they’re allowed to interact with one another on a specially-designed social media app, all in an attempt to stay the most popular and win the $100,000 grand prize. This anonymity aspect allows them to hide their true identities, which Lee Swift from Season 2 took full advantage of by entering as River.

Who is Lee Swift?

Lee Swift is a 58-year-old author from Dallas, Texas. However, to throw off his competition, he decided to enter ‘The Circle’ as his acquaintance River, a young university student he met in his hometown. The aim behind this shift for Lee was simple; if people knew his actual age/profession, some might go easy on him or think of him to be the most likable, both of which would place him at a disadvantage.

Say hello to the third catfish profile, River! Tell us which player is giving you those 'kid at heart' vibes 😉 pic.twitter.com/ZNly2wrxs4

Thus, by using someone else’s face but still admitting to being a “kid at heart” and proud of his “rainbow life,” basically being his authentic self behind the screen, Lee combined his status, strategy, and personality in the best way possible. After all, as he writes novels under a couple of pseudonyms and is a ghostwriter as well, he has the experience and the skill set to be a successful catfish.

Where is Lee Swift Now?

Lee Swift still resides in Dallas, Texas, where he happily writes romance novels under several pen names, including that of Kris Cook, and creates not only other short stories but also screenplays. Moreover, he often co-authors with Lana Lynn McLemore, his mother, and has had, up until now, over 2 million of his words and thoughts officially published.

A few of Lee Swift’s works include ‘Cupid’s Arrow: A Love Ink Novel,’ the ‘Mockingbird Place’ chronicles, ‘Primal Desires: Texas Wolf Pack: Shifter Romance,’ and ‘Morvicti Blood.’ Most importantly, though, before the pandemic shut everything down, Lee and his husband spent every possible opportunity traveling the world to experience new things.

Read More: Where is Terilisha Now?