Where is Leopard Skin Filmed? 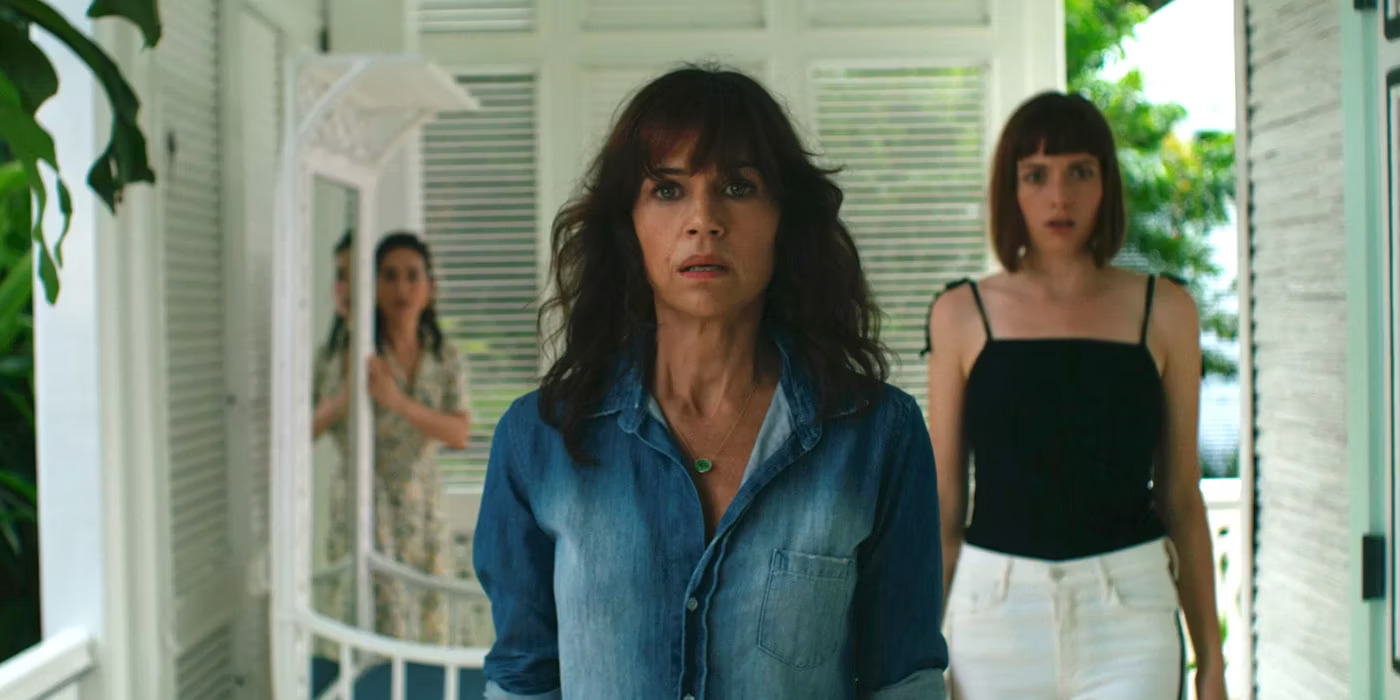 Written and directed by Sebastian Gutierrez, Peacock’s ‘Leopard Skin’ is a crime thriller series that follows the story of a criminal group forced to hide at a coastal mansion, Playa Perdida, as they flee a botched jewelry theft. Soon, they realize that two women already reside at the magnificent estate. As the group waits to uncover their fate, their world transforms into a high-tension boiling pot of secrets, treachery, and desire. The series features a talented cast ensemble, including Carla Gugino, Jeffrey Dean Morgan, Ana de la Reguera, Margot Bingham, and others.

Strange times make a person do strange things. With thrilling scenes that keep you on the edge of your seat to the symbolism of deep waters, the series is packed with twists and turns at every corner. The coastal beaches and secret-filled beach house must’ve gotten you curious to uncover the mystery of the location where the series is shot. Well, get on the boat ride, as we have got everything you need to know.

Despite being set in Mexico, Peacock’s ‘Leopard Skin’ is entirely shot in the Caribbean, especially along the beaches and coastlines of the Dominican Republic. The production of the inaugural season of the series began in February 2021 and likely wrapped up in Fall 2022. If you are wondering about the exact location of where the series is filmed, here’s everything you need to know.

The Dominican Republic is a country located on the island of Hispaniola in the Greater Antilles archipelago of the Caribbean region. The entire series is filmed on location in this idyllic island nation, where visitors may take in the picturesque view of mount Pico Duarte, the sound of the turquoise sea, and the sight of people sunbathing on white sand beaches.

In an exclusive interview with TV Insider, Carla Gugino, star of ‘The Haunting of Hill House’ and ‘The Haunting of Bly Manor,’ touched upon the significance of water concerning the choice of the location. She said, “Water is a huge element. The water is symbolic of the subconscious. Even that moment when Alba falls into the water. That element was something that Cale Finot, the director of photography, and Sebastian, incorporated very intentionally. It was actually very key. If we hadn’t found the right location for this piece we wouldn’t have shot it. It was that impressive from that sort of dream logic.”

She added, “Also, in the way that nature is brutal. The place we filmed. The show takes place in Mexico, but we filmed in the Dominican Republic. I went back about six months later and the entire beach had been eroded. I was struck by the brutality of nature. The host there says every year the beach sweeps away and fills back. It’s so interesting as little human beings we’re so afraid to change and conflict. Then you look at nature telling us that is the nature of life. That we better wake up and realize it. So, a huge element of the show.”

The Dominican Republic, in the heart of the Caribbean, is known for its vibrant landscape, beaches, and coastal bungalows. Other notable films and series shot in the location are ‘The Godfather,’ ‘The Lost City,’ ‘Old,’ Apocalypse Now,’ ‘Fast & Furious’ and others. Thus, it is not surprising that the production team of ‘Leopard Skin’ have chosen the beach country in the Caribbean as their primary shooting destination.