Where is Lifetime’s Military Makeover with Montel Filmed? 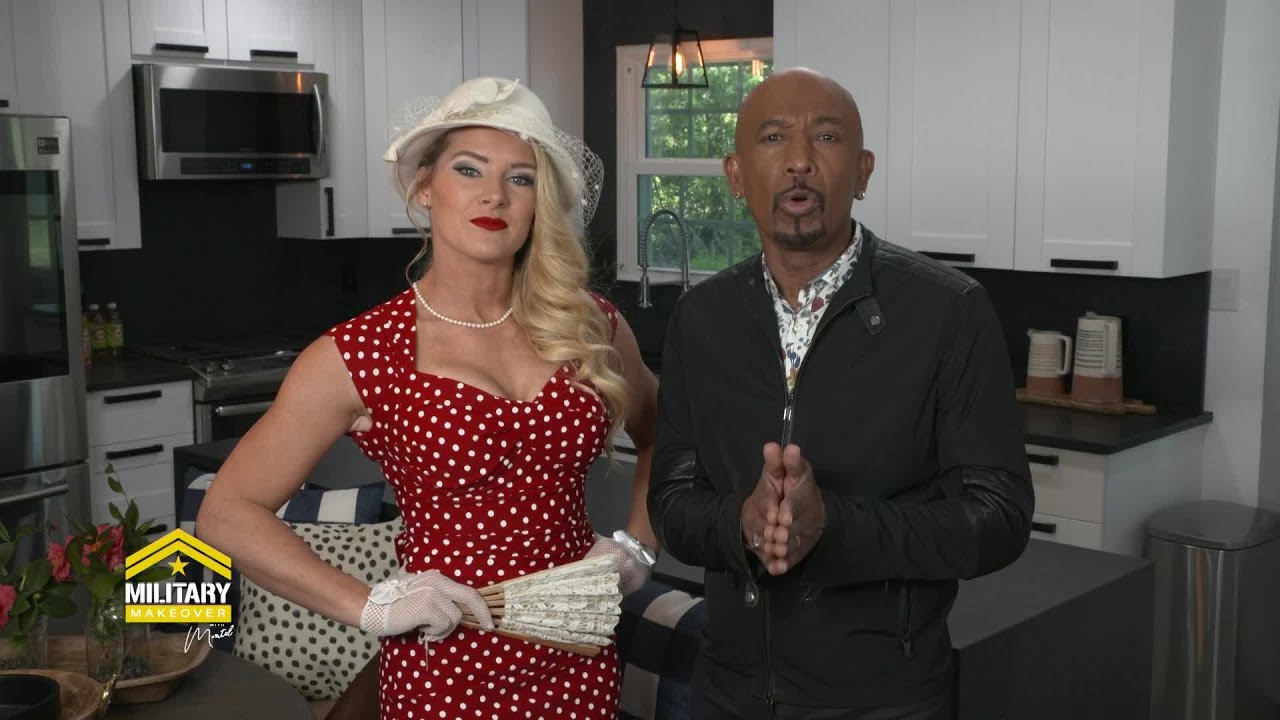 ‘Military Makeover with Montel’ is a reality television series by Lifetime that features brave veterans who have served the country with their blood and sweat but are now in need of help. In order to honor the sacrifices made by members of the military, Montel and his team offer to renovate the homes of a select few to give them and their families a chance to live a better life.

The award-winning show brings its viewers several heart-touching stories of courageous veterans and also captures the entire transformation of their old homes. If you are intrigued by some scenes and wish to learn more about the show’s filming, then look no further. Here’s everything you need to know.

The Lifetime reality television show is shot almost entirely in Florida, North Carolina, New York, and Wisconsin. Let’s look at the specific filming locations in these regions to understand the show’s production better.

Several scenes in the show are shot in Hollywood. Located between Miami and Fort Lauderdale, the city was founded in the early 20th century after Joseph Young arrived in the region to make a Dream City in Florida. The Hollywood Beach neighborhood in the town is known for its beautiful beachside locations and the 2.5 miles long Broadwalk along the Atlantic Ocean.

While most scenes in the region are filmed in the suburbs, a few shots do give viewers a glimpse of the mesmerizing beaches of Hollywood.

The episode in which the Military Makeover team meets the Pryor family is filmed entirely in Charlotte. The county seat of Mecklenburg County is situated a few miles east of the Catawba River, and it is one of the fastest-growing major cities in the entire United States.

A post shared by Colors By JTR Painting, LLC (@colorsbyjtr)

The reality show is also shot in New York State. The Homestead Stables by Heritage (Chautauqua county) in Gerry featured in one of the episodes in which Montel’s team helped Air Force Veteran Cody Willett. Located at 4633 Damon Hill Road, Sinclairville, the equestrian facility is used for filming shooting several scenes apart from the makeover site. The production reportedly also takes place in Ashville, which is situated just a few miles away from Gerry.

Strum is one of many filming locations of the Lifetime series. Production in the region actually took place in October 2019. Located in Trempealeau County, the village is spread over an area of 3.44 square kilometers and is home to just over 1100 people. Larry Williams Jr, the freelance sound mixer who worked with the Military makeover team, shared a few photos from the show’s set on Instagram to keep his followers updated.

Deerfield Beach is one of many filming locations for the show. Situated just a few miles away from Hollywood, it is popular for its beaches and green space. Parkland, the suburbian Florida city, served as a filming destination for the Military Makeover team as well. The Renaissance Massage & Spa, located at 6559 North Wickham Road STE 103, Melbourne, is also featured in one of the episodes.