Where Is Lil Jon Wants to Do What Filmed? 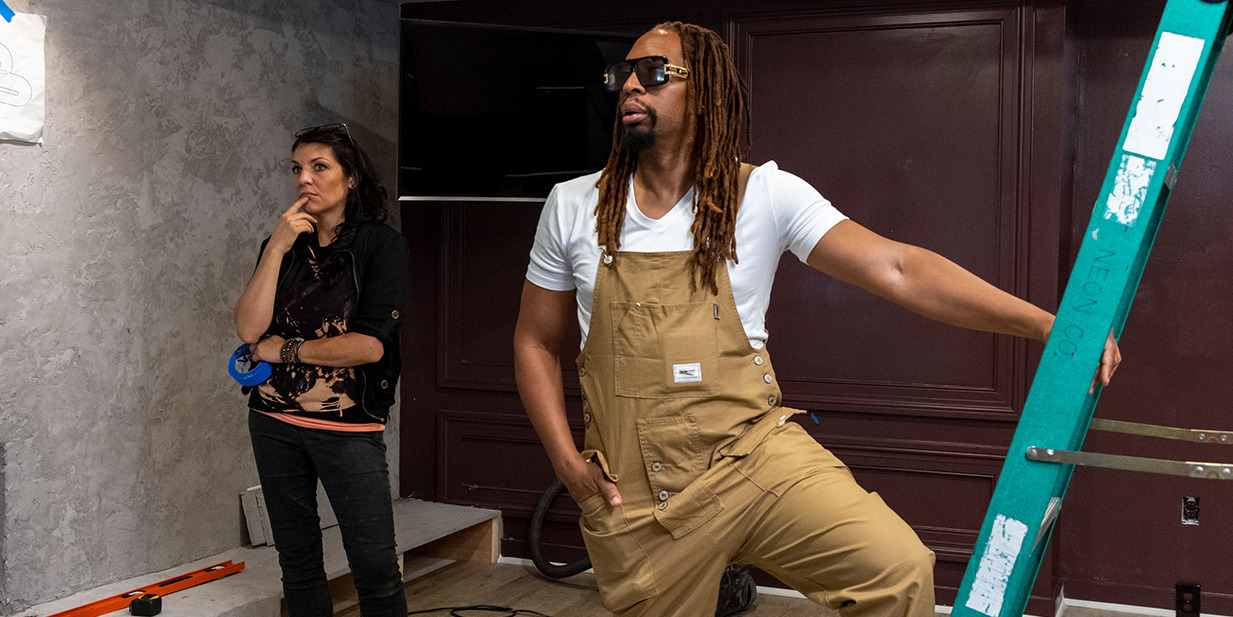 With the charisma of rapper icon Lil Jon in the foreground, ‘Lil Jon Wants to Do What?’ is an HGTV home improvement show filled with excitement and surprises. The series follows Lil Jon partnering with home-designing expert Anitra Mecadon and a team of capable home renovators to actualize his wild love for out-of-box renovation projects.

While Lil Jon turns houses upside down, the bewildered expressions of the residents remain one of the treasured aspects of the show. Following its release, the series garnered popularity due to its trendsetting attitude and creative thinking. Most of the renovation projects are in urban and suburban locations, taking the viewers to some gorgeous residential properties in the process. However, you may wonder where the series is filmed. In that case, let us indulge further.

Lil Jon Wants to Do What? Filming Locations

‘Lil Jon Wants to Do What?’ is filmed in and around the southern state of Georgia, specifically in Atlanta. The production team seemingly chose the state for Lil Jon’s familiarity with the place. Georgia provides a favorable production climate for filmmakers and producers, owing to its army of veteran technicians, a range of landscapes, and state-of-the-art filming facilities.

Moreover, as per the Georgia Entertainment Industry Investment Act, eligible film and television productions can avail of a tax exemption of 20 percent of the qualified production expenditure. The modern filming industry in the state accounts for a significant chunk of its annual revenue. Now, let us take you to the specific locations where the series is filmed.

Most of the lensing takes place in and around Atlanta, the capital of Georgia and one of the most culturally vibrant cities in the country. Due to its pivotal position as the birthplace of several Marvel movies and other blockbusters, Atlanta has earned the moniker ‘Hollywood of the South.’ As both Lil Jon and Anitra Mecadon are from the city, considering filming in the metropolis comes off as a natural decision. The cast and crew toured all around the city, filming in some iconic neighborhoods and residential properties.

Some scenes from the first season were seemingly taped in the upscale residential district of Buckhead in northern Atlanta. The city is rich with history, and its cultural diversity gets reflected in its globally-renowned film industry. Atlanta houses Tyler Perry Studios, the first African-American-owned production studio, and Areu Bros. Studios, which is the first Latinx-American-owned studio in the country. From ‘Avengers: Infinity War’ to ‘Ozark,’ the city has been home to major film and TV productions.