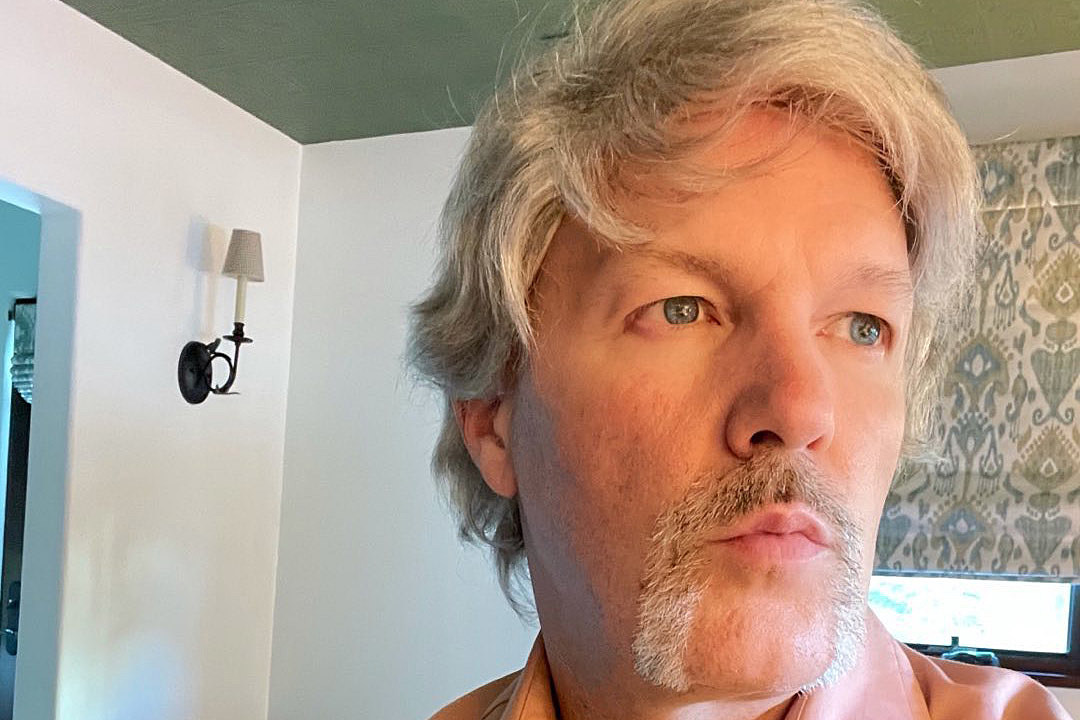 While there’s no denying William Frederick “Fred” Durst has achieved a lot as an entertainer. The frontman of the nu metal band Limp Bizkit is (like any celebrity) no stranger to controversies or public feuds. The one that has doggedly followed him for more than two decades, though, is the fans’ reaction to his performance at the highly anticipated Woodstock Music Festival in the summer of 1999. After all, while the band was performing “Break Stuff” during their routine set, the concert-goers decided to really heed the lyrics — foreshadowing the next evening’s chaotic riots.

However, part of the blame is specifically placed on Fred by many, including the festival’s promoter John Scher, because he did kind of join the crowd, as per Netflix’s ‘Trainwreck: Woodstock ’99.’ The rapper did not have a hand in destroying the property, yet he did get on one torn board and attempted to crowd surf before their set was supposedly cut short owing to the possible dangers. With this said, the Netflix docuseries implied that Fred’s speeches or actions were not too out of the ordinary since his/Limp Bizkit’s brand image was complete audience relatability at the time.

“Fred Durst wasn’t like a famous rock star,” a fan/attendee stated in the production at one point. “He was like one of us. He wore DC shirts. He wore a baseball hat backwards, and you could relate to him so much.” The frontman himself also once asserted, “It’s easy to point the finger and blame [us], but they hired us for what we do — and all we did is what we do. I would turn the finger and point it back to the people that hired us.” So now that it’s been quite a while since Woodstock came to a close for good, let’s find out what this artist has been up to, shall we?

Where is Fred Durst Now?

From the moment Limp Bizkit was formed in 1994, Fred Durst has dedicated himself to the band, which is why it’s no surprise he has six studio albums with them under his belt at the moment. That’s despite their official hiatus from 2005-2009 and his admission of being tired of the character Fred had created for his music because he had genuinely begun feeling misunderstood. During the hiatus is when the singer-songwriter evolved into a true actor as well as director for the first time, with some of his credits for the former including ‘Population 436,’ ‘House MD,’ and ‘Play Dead.’

Fred’s directorial debut was ‘The Education of Charlie Banks’ back in 2007, after which he has helmed comedy-drama ‘The Longshots’ and psychological thriller ‘The Fanatic’ as well. Though we should mention the Florida-born, North Carolina-raised entertainer pled no contest to seven misdemeanor charges in 2007, including battery, assault, and reckless driving related to an accident a year prior. He was subsequently handed a 120-day suspended sentence, plus an order to pay a $1,500 fine and complete 20 hours of community service — he seemingly hasn’t been on the wrong side of the law since.

Coming to his current standing, following the release of Limp Bizkit’s sixth studio album ‘Still Sucks’ (October 31, 2021), Fred embarked on a tour with the group starting in April 2022. However, on July 17, 2022, they announced they would be postponing the entire UK and European leg of their scheduled concerts over concerns related to the 51-year-old’s health. Neither Fred nor the band gave a specific reason, as seen below, yet the latter explained the situation a little bit in a video message on their site.

In the clip, the father of two said he’d visited a doctor for a checkup before the summer tour “to make sure I’m in good physical condition and everything’s okay. And to my surprise, my doctor has decided to send me a letter telling me he would not like me to tour at this time and to stay close by to do some more tests. That being said, this was very unexpected news, and I’m so sorry, and I look forward to making it up to you as soon as possible. I can only thank you so much for your support.”

Read More: Who Caused the Riot at Woodstock ’99? Did Anyone Die?