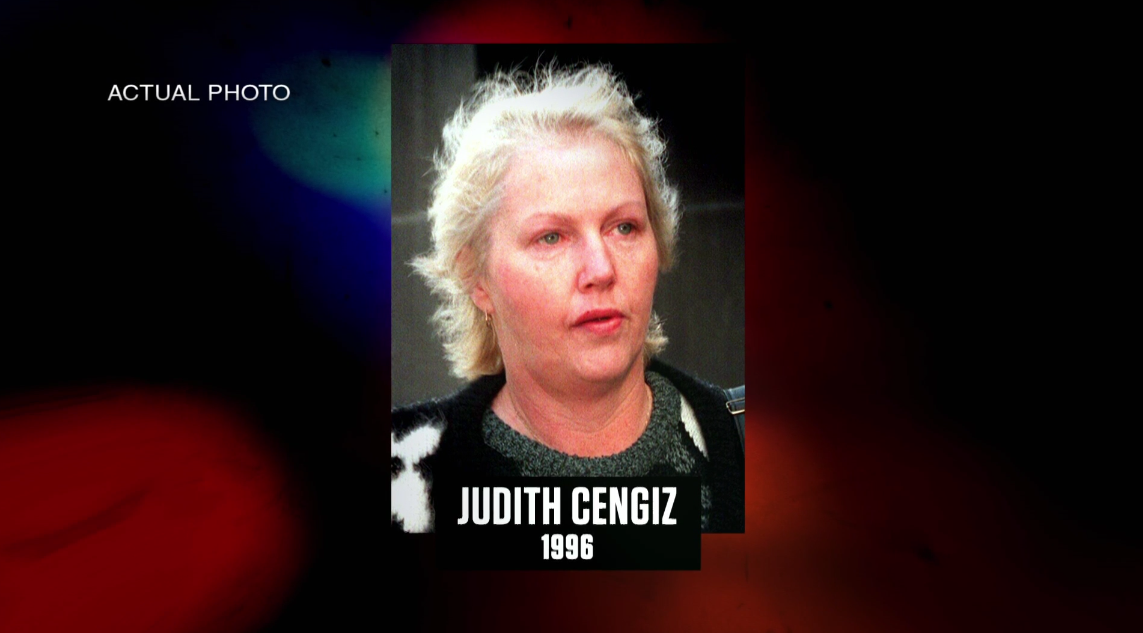 As the title suggests, Investigation Discovery’s ‘Deadly Women’ is a true crime series that explores those horrific matters wherein seemingly unsuspecting females turn out to be cold-blooded killers. Thus, it’s season 11 episode 11, ‘Keep It In the Family’ or ‘In The Family (2nd),’ chronicling three drastically different yet equally atrocious homicides from across the globe, is no different. Among them was the case of Australian Judith Ann Cengiz, so now, if you wish to learn more about her past, her offenses, as well as her current standing, we’ve got all the details for you.

Who is Judith Cengiz?

It was back in 1994 when 41-year-old fraternal twins Judith Cengiz and Lindsay Jellett were believed to be as close as they could be, considering everything they’d been through together. She was essentially his caretaker because even though he led a relatively simple life by working in a sheltered workshop, he had an intellectual disability stemming from permanent brain damage. Lindsay had been hit by a car while he was just a kid, causing him to be placed in an institution by the time he was seven and a trust fund to be set up under his name, as per the ID episode. 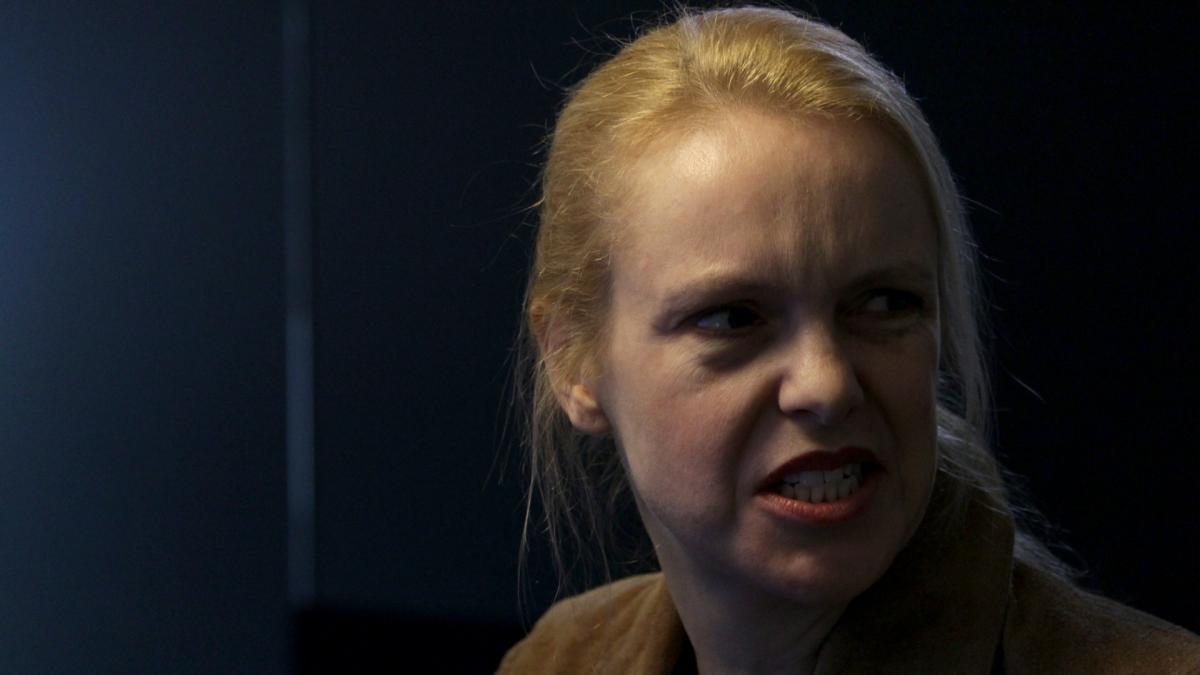 Judith actually claimed $5-10,000 from her brother’s fund (worth around $130,000) each month to cover expenses, but ‘Deadly Women’ reports she was also utilizing the same for personal benefits. She was allegedly addicted to playing slot machines and went to absolute extremes in order to ensure she could gamble every night — testing her luck in the hopes of maybe making more money. However, according to official records, since Judith stood to inherit Lindsay’s estate/accounts, her greed eventually drove her to run him over with her car several times on the fateful May 10, 1994.

Where is Judith Cengiz Now?

Judith was apprehended in connection to her brother’s demise roughly four months after the incident, yet her 1996 trial for murder only raised more questions than concrete answers. While the prosecutors had enough evidence pointing towards her deliberately trampling on him before staging the scene as a random hit and run and fleeing, they couldn’t prove she killed him. The promising theory was that she’d drugged Lindsay prior to the physical assault as there were traces of a knockout substance inside his system, per the episode, but a cause of death could never be determined.

Another possibility was that Lindsay passed away from sudden unexpected death syndrome linked to epilepsy well before his fraternal twin sister even ran him over on the empty, isolated street. Nevertheless, because it was ostensibly indisputable she thought he was still alive, she was found guilty of attempted murder through circumstantial evidence and sentenced to 10 years in prison.

Judith was granted parole upon serving the minimum required term of six years and has thus been a free woman since early February 2002. From what we can tell, around the age of 70, she prefers to keep her distance from the limelight at the moment, so we can only assume she continues to reside in or around Australia.