Where is Lissa Yellow Bird Now? 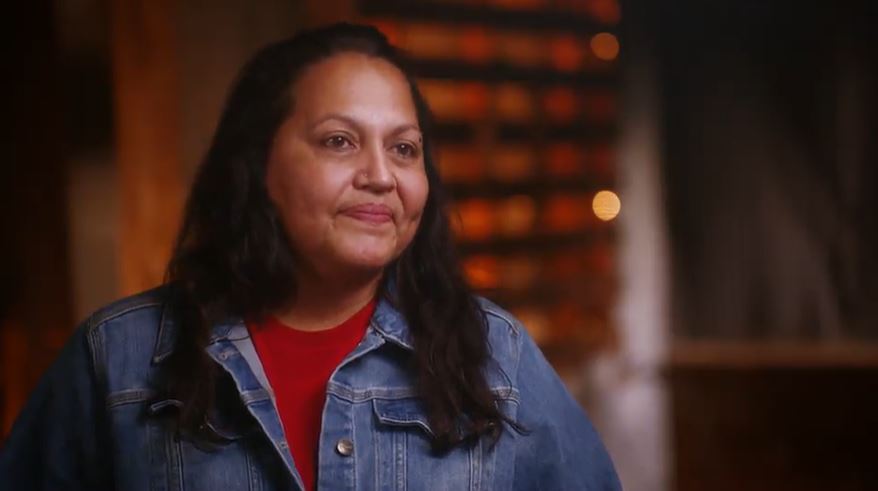 NBC’s ‘Dateline: The Secrets of Spirit Lake’ is an episode that explores the August 2016 shooting death of 27-year-old Carla J. Yellowbird, along with how it ties into the epidemic of the missing and murdered Native American women across the nation. At the front and center of this special is Carla’s aunt, Lissa Yellowbird-Chase, who not only played a crucial role in solving her niece’s case but is also an amateur sleuth dedicated to her community. Thus, now, if you are curious to know more about Lissa, her work, and her whereabouts, we’ve got the details for you.

Who is Lissa Yellow Bird?

With a Bachelor’s degree (1992) in criminal justice and police science from the University of North Dakota, Lissa Yellowbird-Chase is well-qualified to be deemed an unofficial detective within the Indigenous community. Only if and when she finds some crucial information related to a case does she need to contact the authorities, so Lissa is free to speak to whomever she pleases. However, her life was not always like this. Lissa became a mother when she was pretty young and often struggled since she experienced toxic relationships, homelessness, and was an addict.

From alcohol to cocaine to meth, she needed them all simply to function at one point in her life. Hence, her kids were also in and out of foster care. In 2006, Lissa hit rock bottom when she was arrested for possession with intent to distribute (meth) and sentenced to 10 years in state prison. She served just under three and subsequently began changing her life. By 2012, Lissa was sober, happy, and working hard to provide for her family. That’s when she learned of the offenses against her community, became an advocate, and established Sahnish Scouts to battle the same.

Where is Lissa Yellow Bird Now?

When Lissa Yellowbird-Chase’s own niece, Carla Yellowbird, went missing in 2016, she could not believe it. Yet, because she desperately wanted the case solved, she looked at it just like she would any other and tried to put her investigative skills to use without letting her emotions take over. Lissa was the one who called out Suna Guy for being the last person to be seen with Carla and started a conversation with him, which ultimately led to his confession. It was only after the recovery of her niece’s remains that she faced her sentiments, only to end up depressed.

Even though Lissa didn’t go to work for a month that followed, she kept up communication with Suna and his family and eventually asked the federal court for a lenient sentence for him. Since then, she has become the protagonist of Sierra Crane Murdoch’s 2020 true-crime book, ‘Yellow Bird: Oil, Murder, and a Woman’s Search,’ which profiles her story and drive while delving into the 2012 disappearance and murder case of Kristopher Clarke. Lissa continues to travel across the nation for her work as an amateur investigator to this day, but she’s based in White Shield, North Dakota. From what we can tell, Carla’s loss still affects her, but she turns it into encouragement for her profession and family.