Where is Love and Marriage DC Filmed? 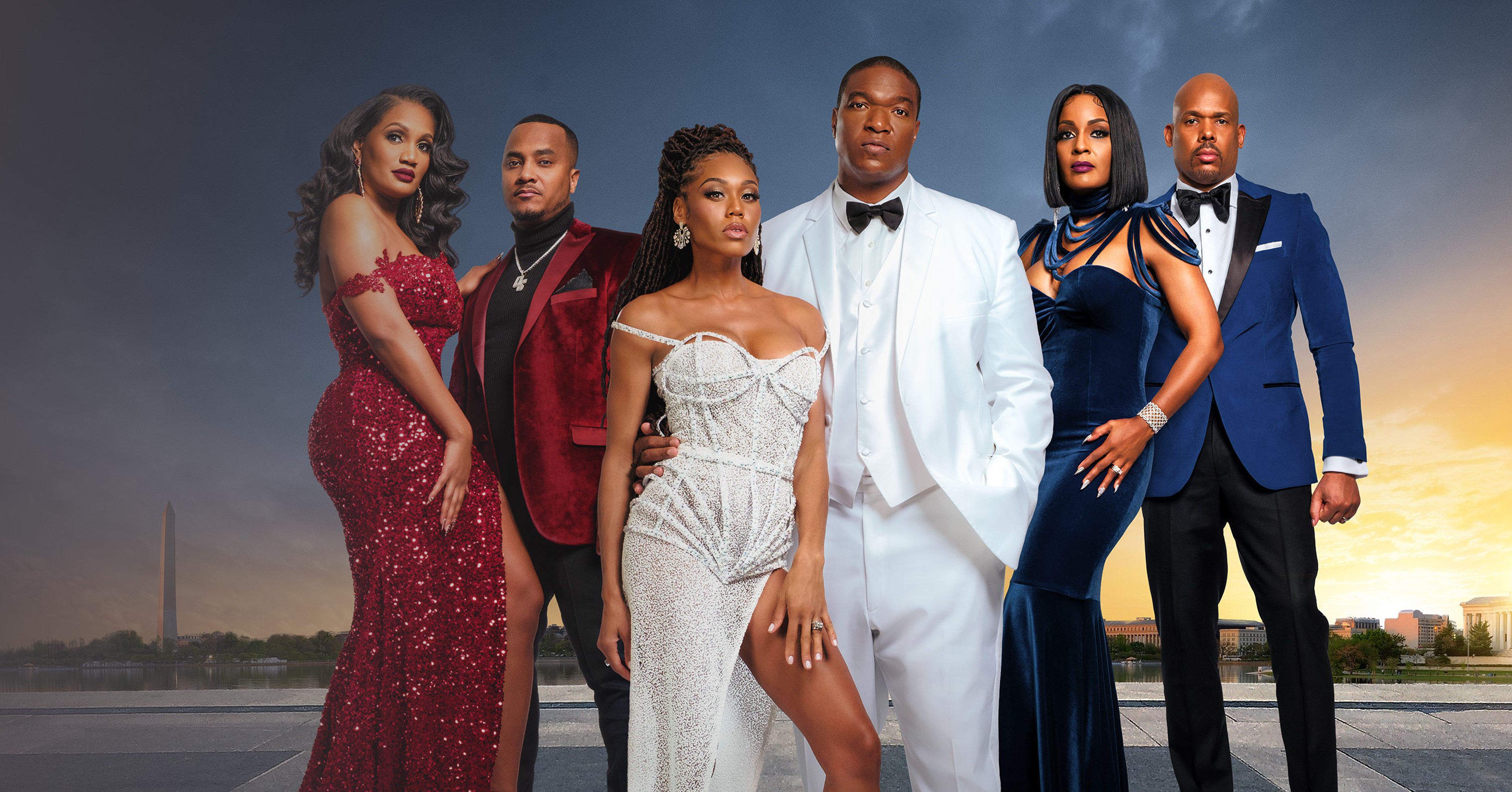 A spin-off of ‘Love & Marriage: Huntsville,’ OWN’s ‘Love & Marriage: DC’ is a reality TV series that revolves around the lives of several successful power couples as they try to balance their personal and professional lives. In the first season, the main focus was on Monique and Chris Samuels from ‘The Real Housewives of Potomac,’ while the second season mainly follows Joi Carter and Clifton Pettie from ‘Ready to Love.’

Apart from getting to know about the day-to-day lives of the couples in the show, viewers also get to witness all the drama that ensues between them. While the drama keeps you entertained through each episode, the use of different locations in the backdrop makes you wonder where ‘Love & Marriage: DC’ is actually shot. Luckily for you, we have gathered all the necessary details about the same to put your curiosities to bed once and for all!

‘Love & Marriage: DC’ is filmed in Washington, DC, Maryland, and Virginia, particularly in Baltimore and Fairfax County. The principal photography for the inaugural iteration of the series reportedly commenced in January 2022 and seemingly wrapped up in March 2022. Soon, the shooting for the sophomore round got underway and took place around the fall of the same year. So, let’s not waste any time and follow the power couples to learn more about all the specific sites that feature in the OWN show!

Many pivotal sequences for ‘Love & Marriage: DC’ are lensed in Washington, DC aka Washington, the capital city and the federal district of the US. From the looks of it, the filming unit follows the couples of the show across the capital as they take care of their businesses and socialize with others.

Situated on the east bank of the Potomac River, Washington is one of the most visited cities in the country, which is mainly due to some iconic landmarks present in the capital. They are the Washington Monument, the United States Capitol, the Jefferson Memorial, the White House, and the National Cathedral, some of which you might spot in the backdrop of a few scenes.

Several important portions of ‘Love & Marriage: DC’ are also taped in Baltimore, the most populous city in Maryland. To be specific, the cast and crew members set up camp in various sites across the city, including Nola Seafood & Spirits at 36 East Cross Street and QuickSilva Way, both in Baltimore. Situated in northcentral Maryland, the Charm City is home to tourist attractions such as Oriole Park at Camden Yards, M&T Bank Stadium, the Walters Art Museum, and the Maryland Science Center, to name a few.

For shooting purposes, the production team of ‘Love & Marriage: DC’ also travels to Fairfax County, a county that is the most populous jurisdiction of Virginia. In particular, the cast and crew members were spotted taping a few key scenes for season 1 in and around Reston, a census-designated place in the county. Located in Northern Virginia, it consists of urban as well as rural areas. Moreover, the county consists of many protected areas, including around 390 county parks.