Where is Ready to Love Filmed? 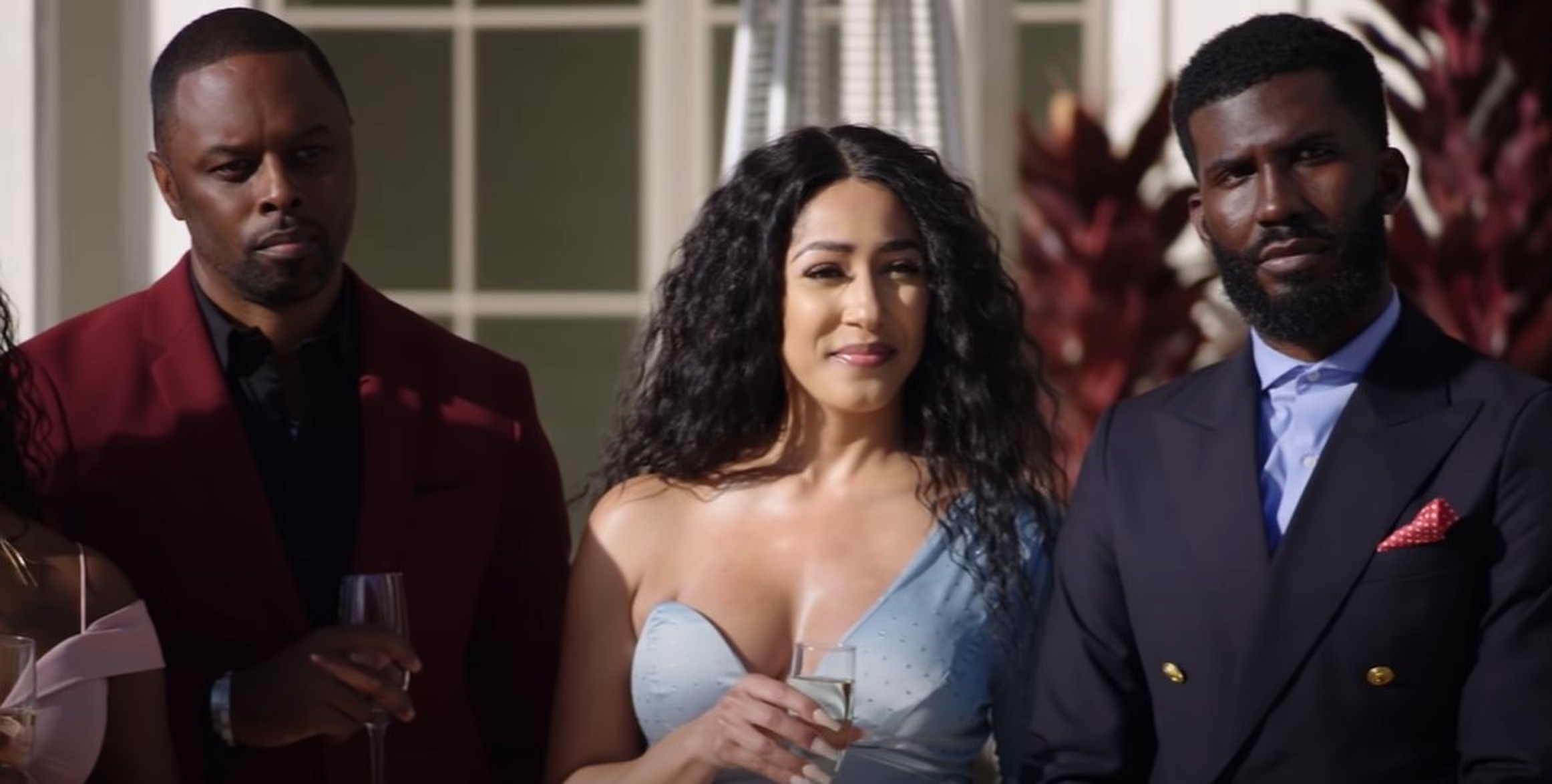 OWN’s ‘Ready to Love’ is an unscripted dating reality TV series that follows dynamic African-American professionals between the ages of 30 and 40 who seek meaningful relationships and true love. Moreover, it depicts the male perspective on romance and how men think when it comes to the women they date. The cast members who are unable to make a connection are periodically eliminated from the show.

With Thomas Miles AKA Nephew Tommy as the host, the fun mingling between the cast members as well as the saucy drama and conflicts has kept the viewers hooked for several seasons since the series premiered on October 23, 2018. The stunning backdrops of each season add flavor to the overall appeal of ‘Ready to Love.’ If you are curious to find out more about the amazing locations where it is filmed, you’ve found an ally in us. Let’s find out together.

‘Ready to Love’ is filmed in various locations in Georgia, Minnesota, Texas, and Washington D.C. Produced by Will Packer Media and Lighthearted Entertainment, cast members for each season are hand-picked from different backgrounds and professional fields. Now, here is a closer look at the exact filming locations.

Seasons 1 and 2 of ‘Ready to Love’ were filmed in the cities of Atlanta, Hiawassee, and Pequot Lakes.

Major portions of ‘Ready to Love’ seasons 1 and 2 were filmed in Atlanta, the capital city of Georgia. Some parts of the first season were filmed at Wine Shoe, a wine tasting and retailer shop at 339 Nelson Street, Southwest. Situated among the foothills of the Appalachian Mountains, the city has dense tree coverage as well as lush green hills. Atlanta was an important organizing center during the Civil Rights movement and is presently a major air transportation hub.

Furthermore, the city has numerous modern architectural marvels and skyscrapers such as the Georgia Pacific Tower, One Atlantic Center, Carnegie Library, and the Terminal Station. Atlanta is a renowned destination for film and TV production and houses some of the most prominent filming studios. The movies ‘Avengers: Endgame‘ and ‘After,’ as well as the TV series ‘Ozark‘ and ‘Loki‘ were also filmed in the city.

Season 2 of ‘Ready to Love’ was partly filmed in Hiawassee, a charming town located on the Hiwassee River. The cast and crew filmed at the Ridges Resort on Lake Chatuge, a luxurious holiday getaway located at 3499 US-76 in Hiawassee. The town is studded with serene mountains and is home to Brasstown Bald, the highest mountain peak in Georgia. The town is famous for recreational activities such as hiking.

A post shared by Rashid Floyd “The Car Gawd” (@rashid_thecargawd)

Some portions of the first season were also filmed in Pequot Lakes, a quaint city in Crow Wing County. It is famous for its annual Bean Hole Days festival in July, where locals follow an old tradition of cooking beans in pots placed in pits.

Season 3 of ‘Ready to Love’ was filmed extensively in Houston, a bustling metropolis near Galveston Bay and the Gulf of Mexico in the southeastern part of the state. The cast and crew filmed at a grand resort, and all the necessary COVID-19 protocols were strictly followed while filming. It is a major contributor to the fields of medicine, research, and culture and is home to the prestigious Texas Medical Center and NASA’s Johnson Space Center.

The Museum District and Theater District in Houston attract several visitors every year. The city is also known for its beautiful parks like Hermann Park, Discovery Green, and Buffalo Bayou Park. Furthermore, the movies ‘The Martian,’ ‘The Tree of Life,’ and ‘Boyhood‘ were filmed in Houston.

Seasons 4 and 5 of ‘Ready to Love’ were filmed in Washington D.C., the national capital. The city is located on the Potomac River and borders the states of Maryland and Virginia. The production team filmed important scenes at a luxurious mansion in Mclean, as well as at the Total Sports Fitness Gym situated on 1271 5th Street Northeast. In addition, introduction shots were filmed at the United States Capitol, Wisconsin Avenue, Guapo’s Mexican restaurant, and in the city’s downtown area.

Washington D.C. is an important center for world politics, and the headquarters of various embassies, international organizations, banks, and government offices are located there. The movies ‘Resident Evil: The Final Chapter’ and ‘The Christmas Lottery’ were filmed in the city.

Read More: Is Ready to Love Scripted or Real?