Where Is Loki Filmed? 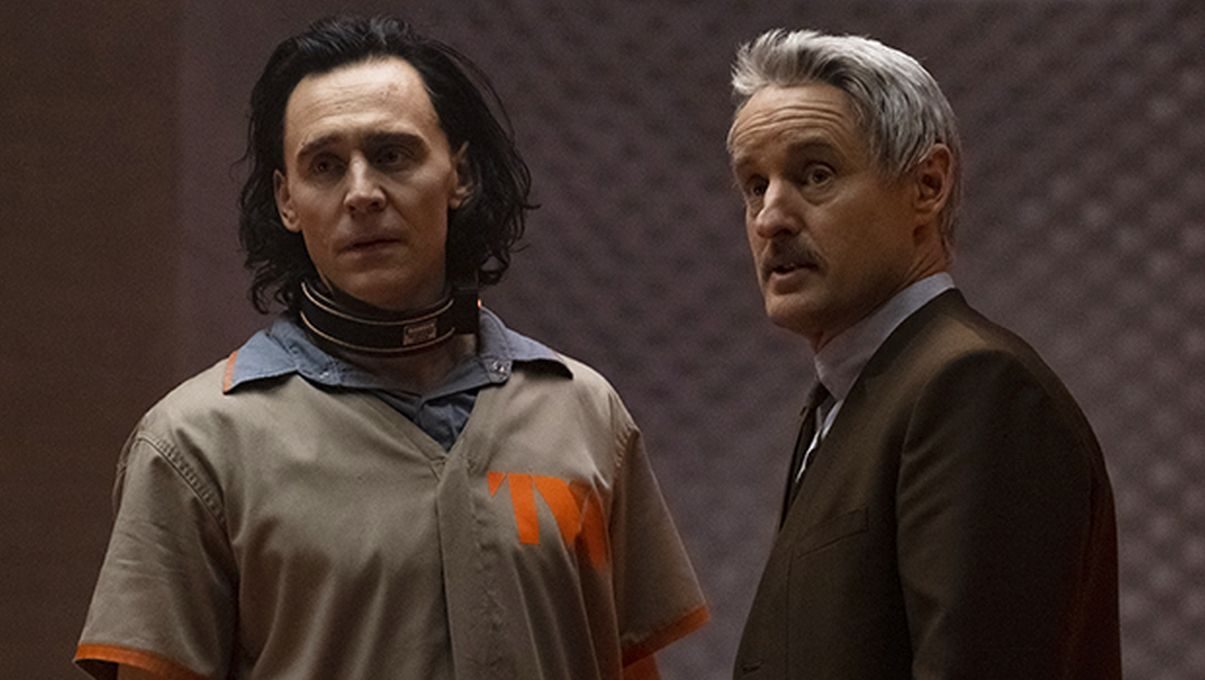 Set in the Marvel Cinematic Universe, the Disney+ superhero series ‘Loki’ takes the story of the eponymous character (Tom Hiddleston) forward following the events of ‘Avengers: Endgame.’ While the primary God of Mischief perished during his confrontation with Thanos (Josh Brolin) in ‘Avengers: Infinity War,’ an alternate version of him came into existence when he escapes with the Tesseract. He is taken into custody of the Time Variance Authority (TVA), an organization that operates beyond the constraint of time and space and maintains order in the timeline.

The organization apprehends the alternate Loki and forces him to help them neutralize anomalies in the timeline. Evidently, ‘Loki’ is an ambitious project even by the MCU standard. The time-traveling and inter-dimensional aspects of the plot have ensured that it will be set against several backdrops. If you are wondering where ‘Loki’ is filmed to successfully depict its grand scope, here is everything you need to know.

Under the working titles ‘River Cruise’ and ‘Architect,’ production for the first season of ‘Loki’ started in January 2020. In March, it was reported that the filming had been temporarily shut down due to the impact of the COVID-19 pandemic. The cast and crew eventually returned to work about 6 months later, in September 2020.

Principal photography concluded in December 2020. Series director Kate Herron (‘Sex Education’) and cinematographer Autumn Durald (‘The Sun Is Also a Star’) shot season 1 in Atlanta and various other locations in the US state of Georgia. The city of London in England is supposedly the filming site for the second season of the show. Let’s look at specific locations in detail.

Numerous MCU projects, including ‘Avengers: Endgame,’ ‘Thor: Ragnarok,’ and ‘The Falcon and the Winter Soldier‘ have been filmed in the Georgian capital. The Atlanta Marriott Marquis, located at 265 Peachtree Center Avenue Northeast, served as the TVA headquarters in season 1.

In February 2020, the production unit was spotted at various locations in the Atlanta metropolitan area. According to local reports, that the unit was seen at Westview Cemetery, located at 1680 Westview Drive Southwest, on February 11. The crew was also spotted shooting scenes at North DeKalb Mall from February 25 to February 29. Located at 2050 Lawrenceville Highway, close to the Atlantan suburb Decatur, the mall was transformed into a superstore of 2050, called “Roxxcart.”

According to ‘Loki’s production brief, Herron said, “The Roxxcart superstore is a really fun set because we go to an apocalyptic situation in 2050 that feels harrowing and real. But we definitely have a dark sense of humor running through the show, so we wanted to show inflation and how things get more expensive. Why would a toaster not be $7,000? So we definitely had a lot of fun at Roxxcart building up, not even the prices, but the taglines and what we have playing on the televisions.”

The producers of the show built practical sets for season 1 at Trilith Studios (formerly known as Pinewood Atlanta Studios), located at 461 Sandy Creek Road in Fayetteville, the county seat of Fayette County. In Walton and Gwinnett counties, a stone quarry in the city of Loganville was transformed into a mining town for the show. Some scenes were also shot at downtown Lawrenceville. Furthermore, the crew used the Georgia Renaissance Festival grounds in Fairburn as a filming location between February 20 to February 24.