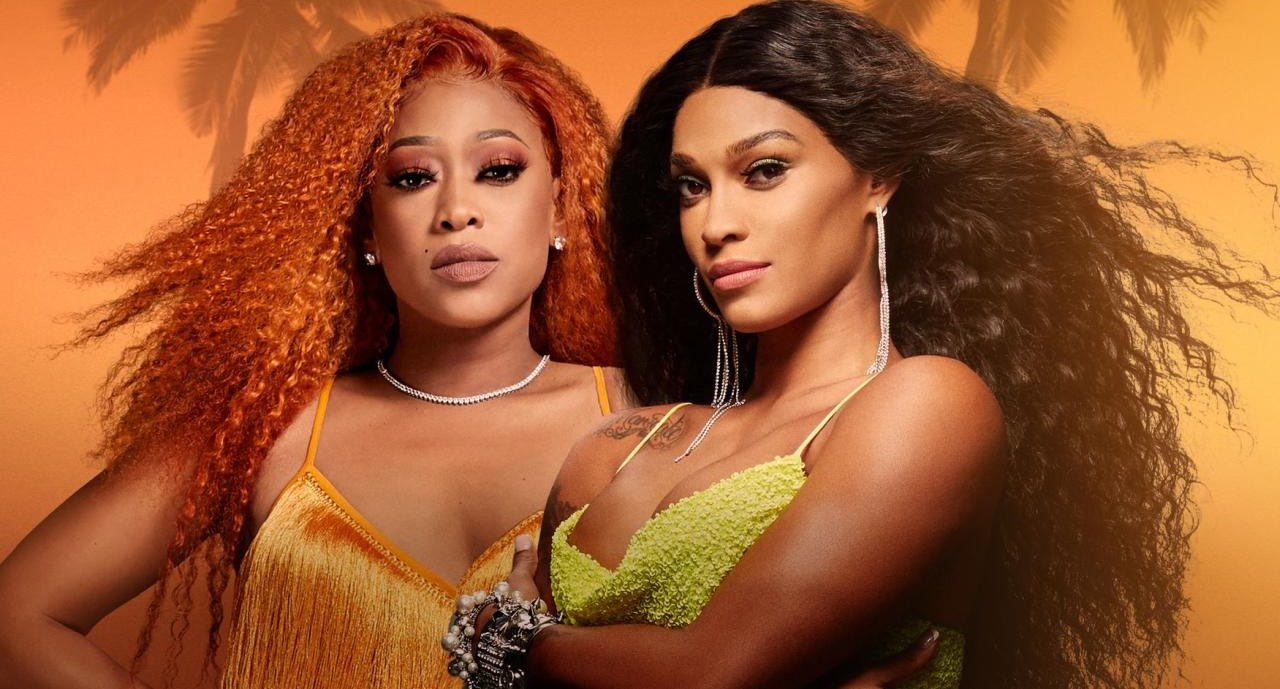 The fourth installment of the ‘Love & Hip Hop’ franchise, ‘Love & Hip Hop: Miami’ is a reality TV show that follows the same format as the other installments of the popular franchise. It focuses on the personal as well as professional lives of several hip hop and reggaeton musicians, managers, performers, and record producers. The show also deals with some serious topics prevalent in society these days, such as misogyny and misrepresentation of black Latinx people in the entertainment industry.

‘Love & Hip Hop: Miami’ has received mixed reviews throughout its several seasons. While the show sparks some meaningful conversations over social issues, the interesting use of different locations throughout the episodes makes you curious to learn more about them. In that case, you might be interested in what we have to share about the same!

‘Love & Hip Hop: Miami’ is filmed entirely in Florida, specifically across Miami, where the show is set. The principal photography for the inaugural iteration seemingly took place in the summer of 2017, while that of the second season commenced in June 2018 and wrapped up around September 2018. As for the third installment, the filming seemingly took place in the summer of 2019. Moreover, the principal photography for the fourth iteration began in May 2021 and supposedly concluded in August of the same year. Now, let’s take a look at all the specific locations that appear in the series! 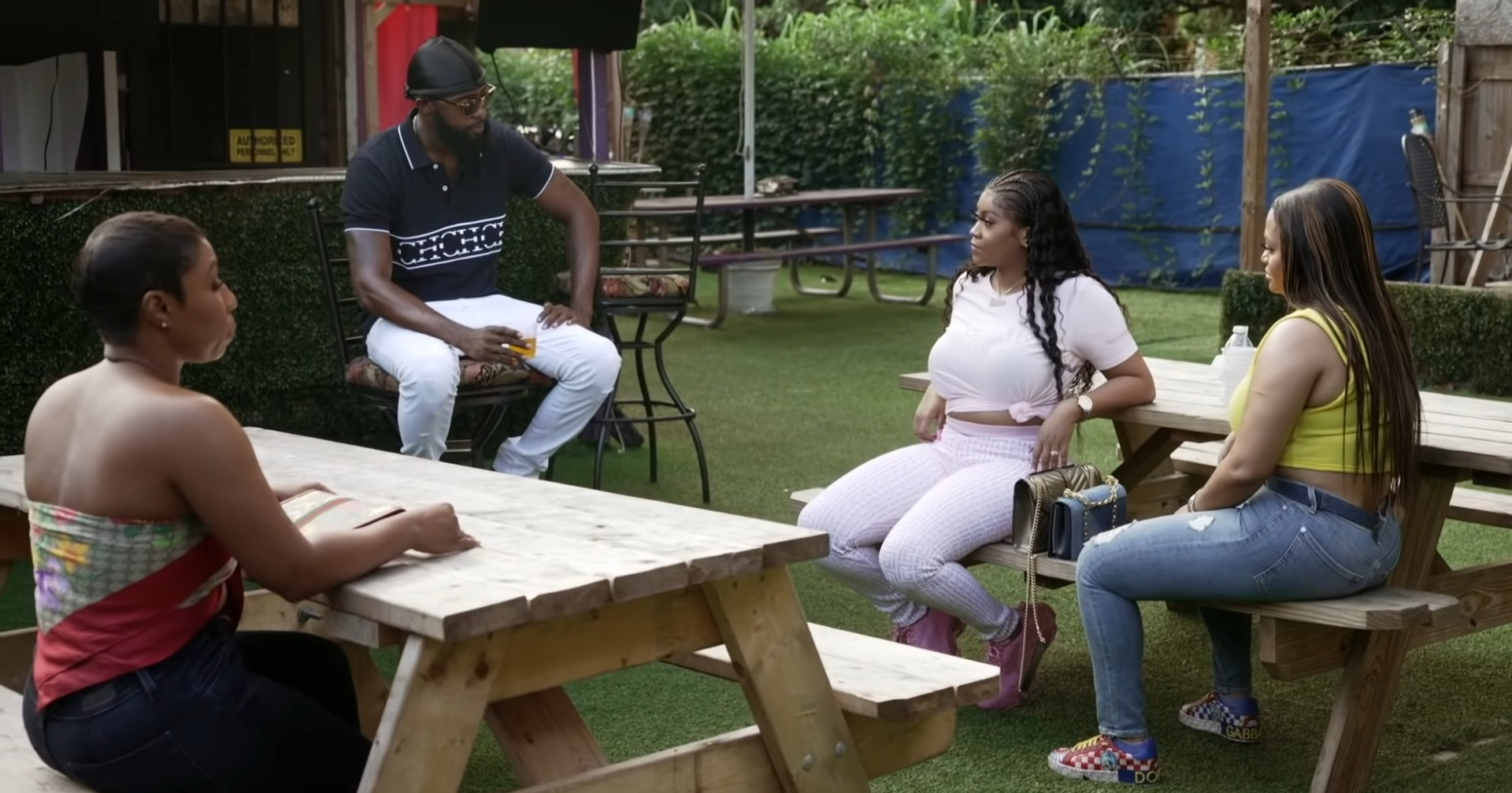 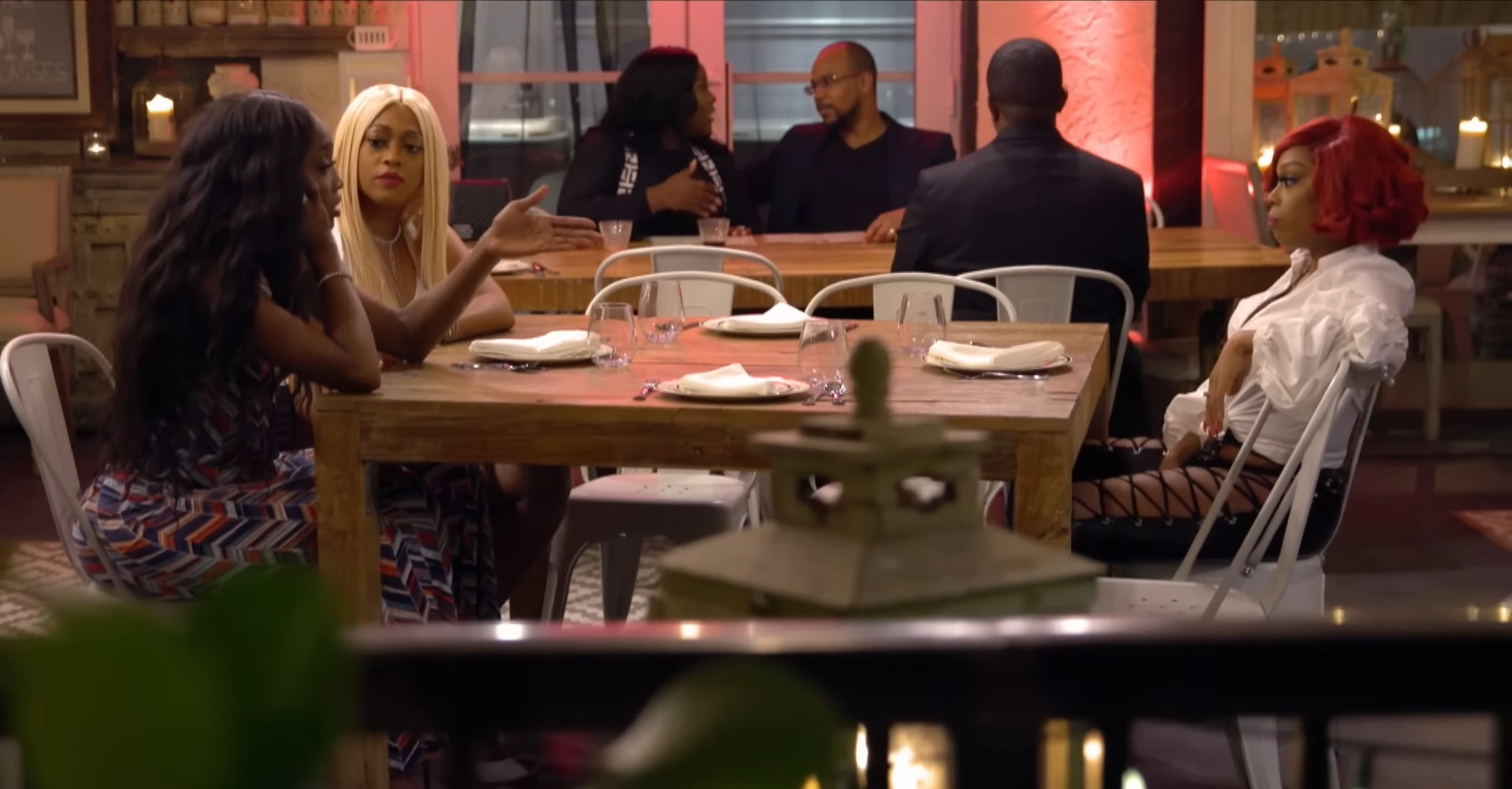 Moreover, the cast and crew members of ‘Love & Hip Hop: Miami’ were spotted taping several sequences in many other locations frequently during the production schedule, including The Wynwood Yard at 56 Northwest 29th Street, Tropicana Bar at 1057 Northwest 79th Street, and ZARUR at 6667 Biscayne Blvd (temporarily closed). As for the fourth season, some pivotal sequences were lensed mainly in Boca Raton, a city in Palm Beach County. In particular, the filming unit set up camp in West Palm Beach, South Inlet Park, Pinewoods Park, Mizner Park, and Sugar Sand Park.