Where is Love Is Blind: Japan Filmed? 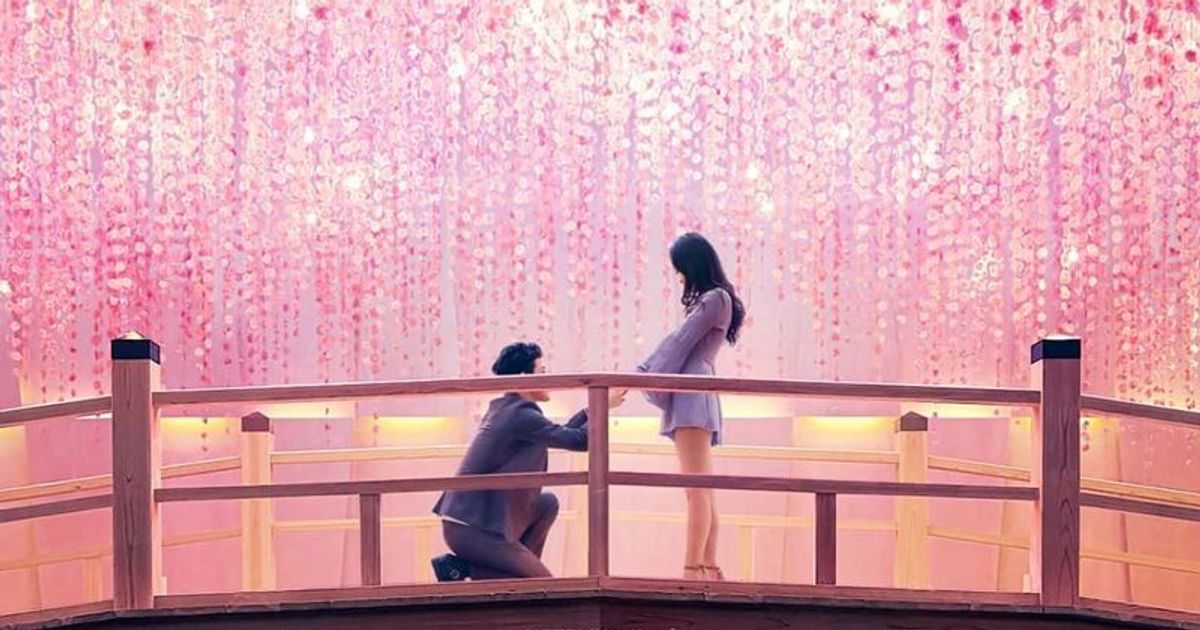 ‘Love Is Blind: Japan’ is a reality series that follows the same format as the original show that birthed the franchise – ‘Love Is Blind.’ It follows singles looking for a partner to settle down with. However, they take an unconventional route to do so as they go through speed dating, forge a bond with a person, and get engaged without even seeing each other. The individuals get to know each other as they interact for a limited period of time through their respective “pods,” where they can hear the other person but not see them.

The Japanese version of the series appears to have a similar setting as other installments, including the specially constructed pods and a romantic getaway at an exotic location. So, if you are curious to learn where the series is filmed, allow us to share with you all that we know.

‘Love Is Blind: Japan’ is filmed in Japan, specifically in Tokyo and Yomitan. Apparently, the first season finished filming roughly a year before its release. This means that it possibly wrapped up filming sometime in late 2020 or early 2021. While the concept of the setting is the same as the American show, the aesthetics carry an unmistakably Japanese essence. Moreover, some outdoor sequences flaunt the natural beauty of the East Asian country, with its mountains, grasslands, and white sandy beaches. Now, let us dive into the details!

The capital city of Japan, Tokyo, serves as a primary filming location for the series. For filming the show, perhaps sets were constructed at Toho Studios, located at 1-2-2 Yuraku-cho, Chiyoda-ku, in central Tokyo. Founded by Ichizō Kobayashi in 1932, it is supposedly the largest of the Big Four film studios in Japan. The most famous credits of the production facility are the ‘Godzilla’ films.

The series captures the glittering skyline of Tokyo, and one may even recognize the iconic Tokyo Tower. Apart from being the political and economic center of the nation, the metropolis is a perfect blend of the modern and traditional with its skyscrapers and ancient temples.

Yomitan is a village located in the Okinawa Prefecture, specifically on the western coast of Okinawa Island. It seems that the portions set in the seaside resorts are shot in Hoshinoya Okinawa, a luxurious property situated on 474 Gima in Yomitan. The highlight of this resort is the architecture which is designed to keep the guests connected to the ocean one way or another. Therefore, no building on-premises is more than two stories tall. While the rooms open into the gardens, the windows and balconies overlook the pristine blue waters. 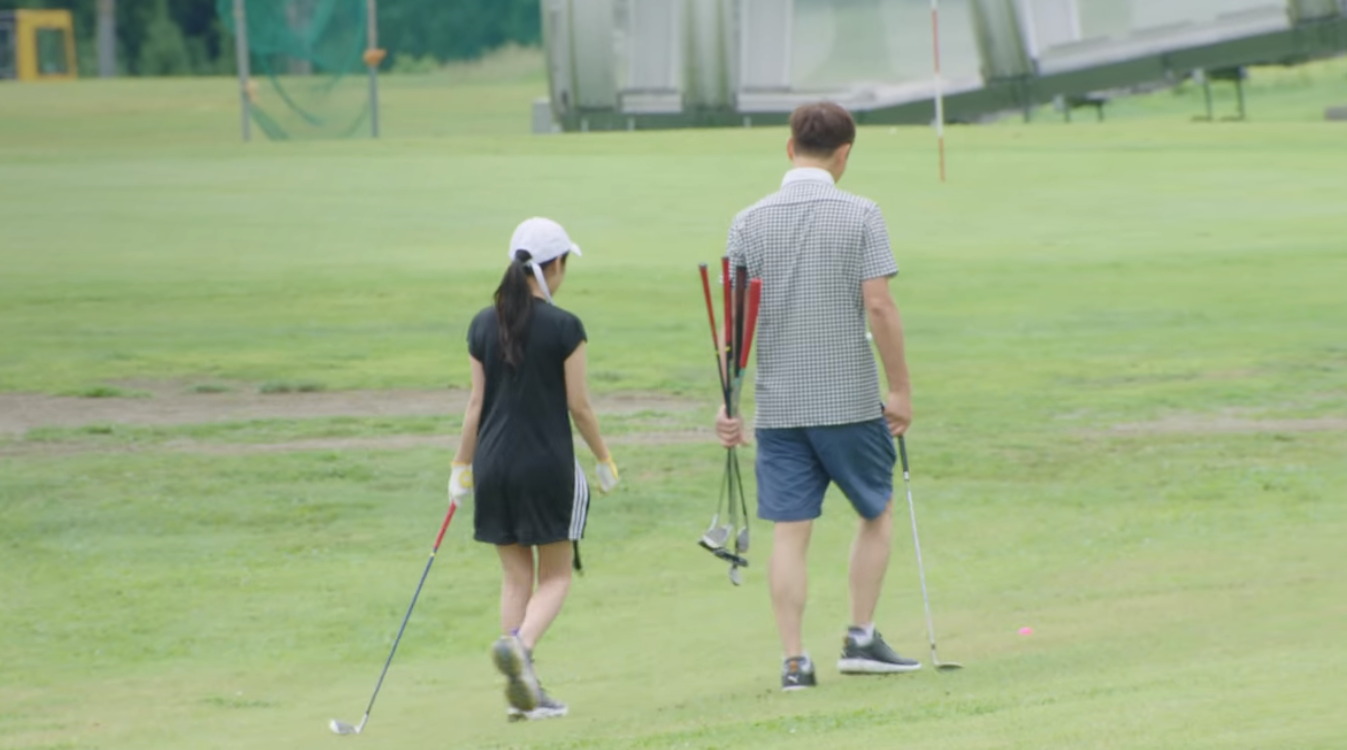 Some of the engaged couples go to other locations for their romantic getaway, Niigata being one of them. The capital city of Niigata Prefecture is a part of the Chūbu region. The port city lies on Honshu, the main island of Japan. It is quite well-known for its numerous golf clubs and resorts. On the other hand, Nasu is a town in Tochigi Prefecture. Situated northeast of Tokyo, it lies in the Kantō region. A few couples visited Nasu soon after getting engaged.