Where Is Love on the Spectrum Filmed? 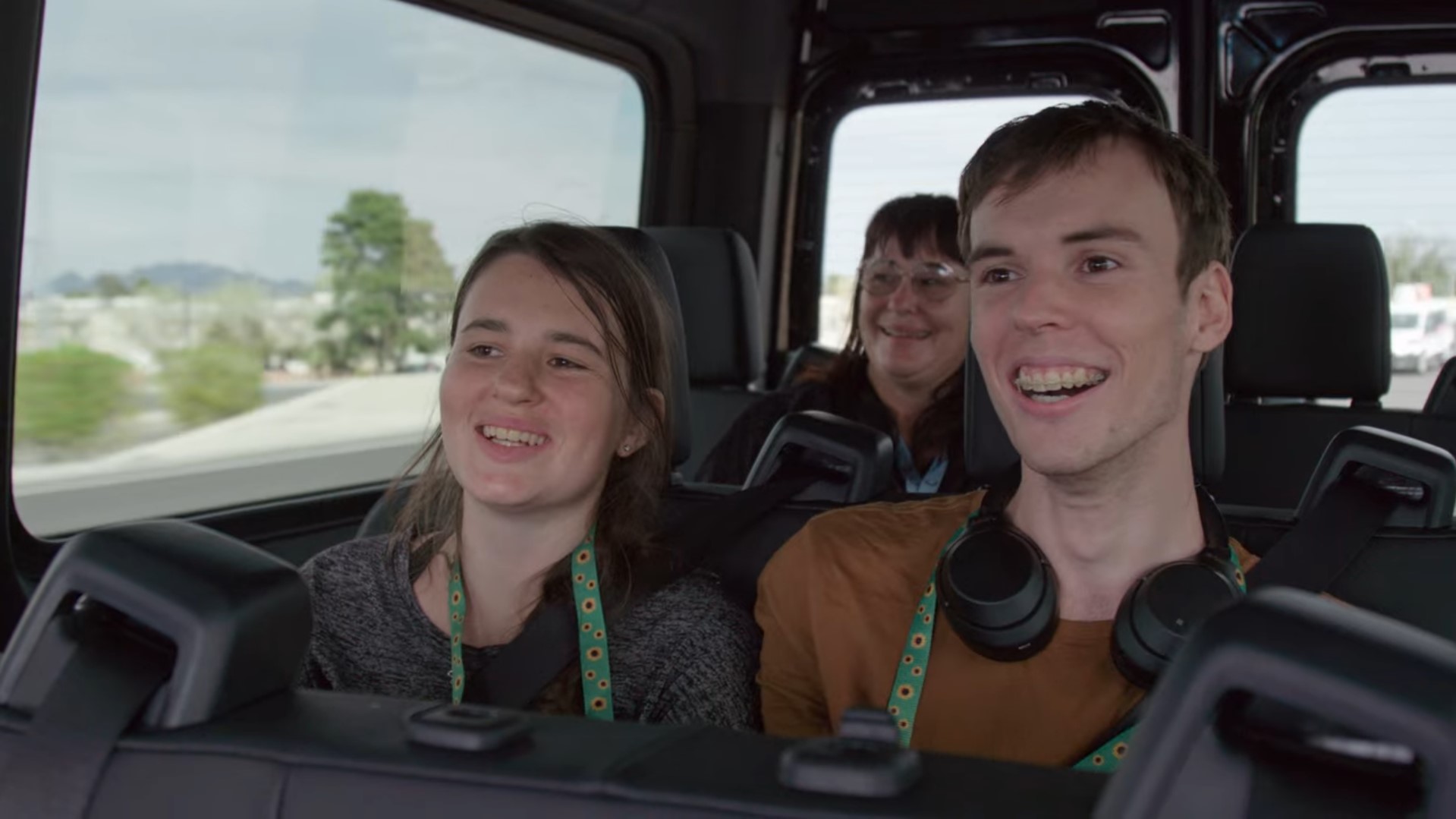 Navigating a romantic relationship can be pretty tricky and challenging at times. It can seem even more daunting for people on the autism spectrum who want to date but are intimidated by the process. ‘Love on the Spectrum’ aims at addressing this fear as it supports people with autism to get in on the dating scene. In this show, cameras follow several such individuals be it at their homes or lovely places where they go on dates and meet people. From fine dining restaurants to beautiful picnics by the waterfront, the series features interesting places. Naturally, you must be wondering where the series is filmed. Well, we come bearing answers!

Love on the Spectrum Filming Locations

‘Love on the Spectrum’ is primarily filmed in Australia, although a few scenes have been shot in California and Nevada. The series has been filmed in Australia, which is where the cast members are from. Let’s delve in and take a look at the filming locations, shall we?

On the east coast of Australia lies the beautiful state of New South Wales. Known for its stunning vistas and modern cities, filming crews have preferred the state for quite some time. New South Wales’ natural beauty is unparalleled as it is home to the aptly named snow-covered Snowy Mountains and the rolling Southern Highlands while being surrounded by the Tasman and Coral seas to the east.

‘Love on the Spectrum’ takes full advantage of the beautiful state and presents it in all its glory. Several meet-ups have been shot in and around picturesque parks in New South Wales, while the Sydney Motorsports Park provided the perfect backdrop for racing enthusiast Ronan’s date. Besides, the crew also filmed outside Scotch & Co, at Sydney’s Darling Harbour. That is where Ronan and Katie were seen dancing. Additionally, cameras trained their lenses on the Fernbank Farm in Wyong, which is the site of Jimmy and Sharnae’s sunflower-themed wedding ceremony. 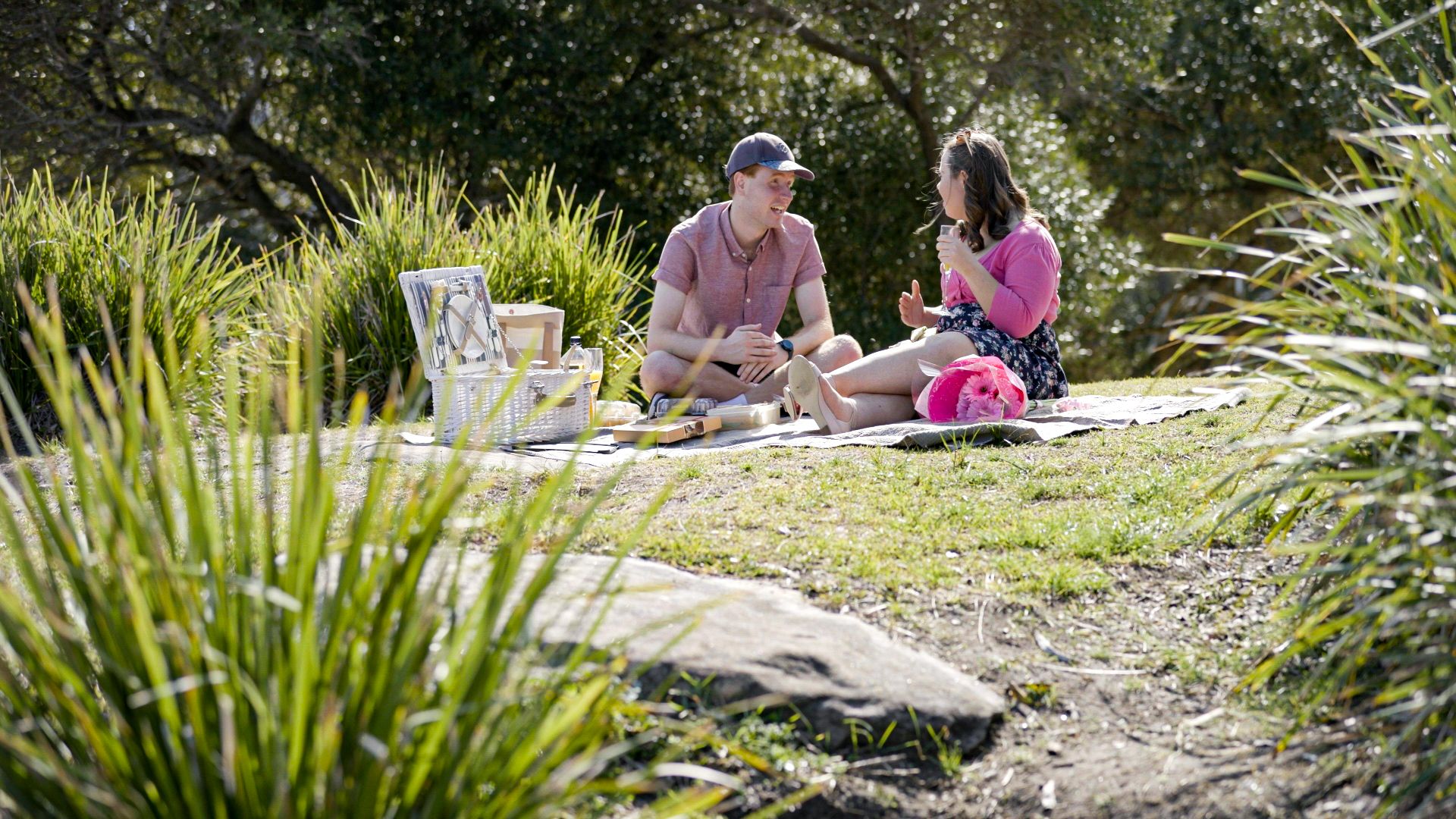 Maleny in Queensland is another prominent location the filming crew shot parts of the show. Located in the Sunshine Coast Region, Maleny offers sweeping views of the stunning sea coast. It is also home to the Maleny Botanic Gardens, which has the bird sanctuary where Jayden and Dan went on a date. Since Jayden is from Gympie, Queensland, it is possible that sequences involving him have been filmed in the region.

Parts of season 2 were shot in Las Vegas in Nevada, as Jimmy and Sharnae decided to take a trip to the city. Some of the popular landmarks make an appearance on the show, including the Treasure Island hotel and casino. The filming crew also captured Jimmy participating in a world pool championship event. Being a much preferred filming location, Las Vegas serves as a filming site for movies such as ‘The Godfather Part II,’ ‘The Hangover,’ and ‘Army of the Dead.’ A few of the sequences in the second season were also filmed in Los Angeles, California, as Jimmy and Sharnae visited the City of Angels during their trip to the USA. 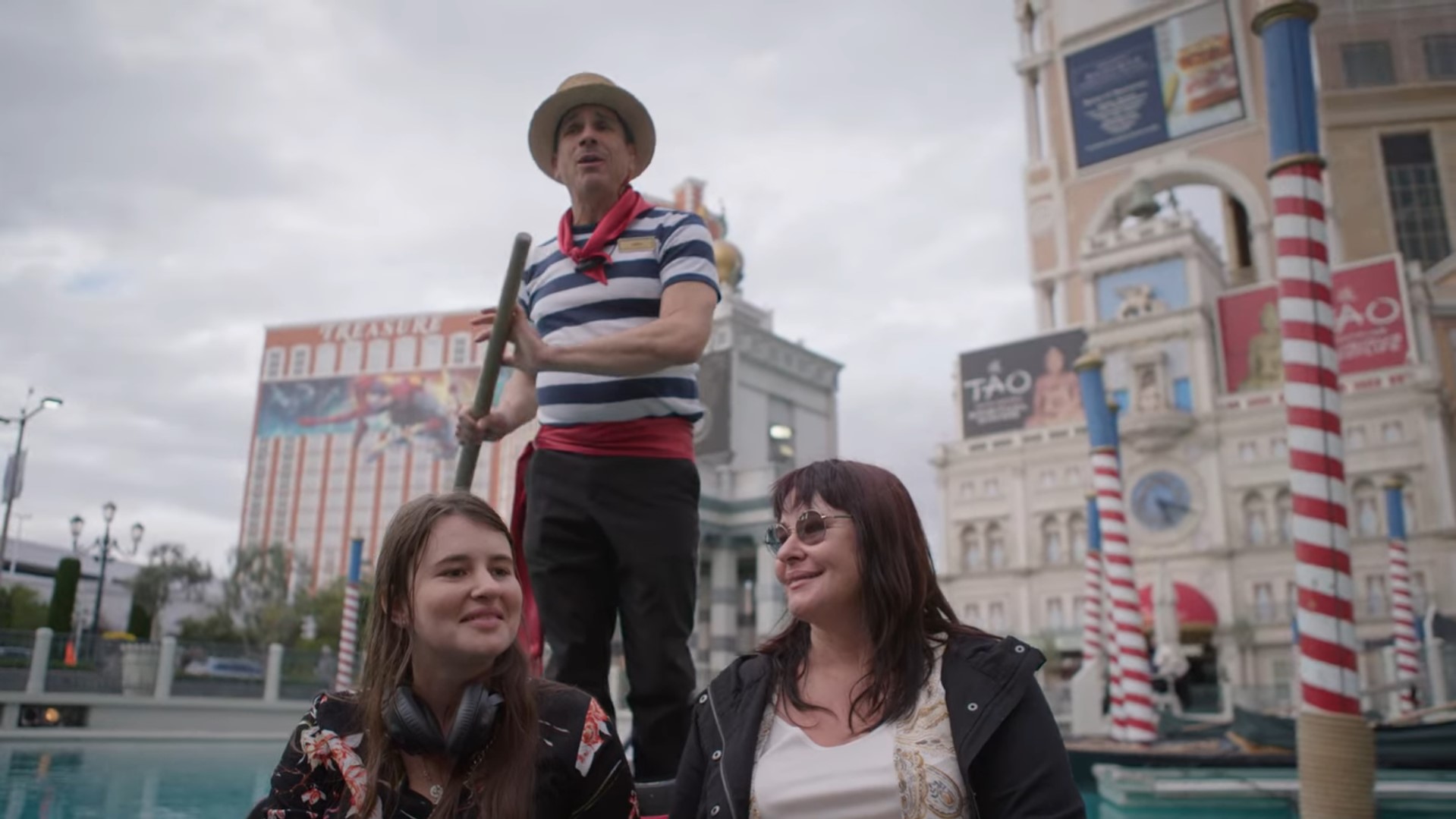 Read More: Is Love on the Spectrum Scripted?