Where Was Army of the Dead Filmed? 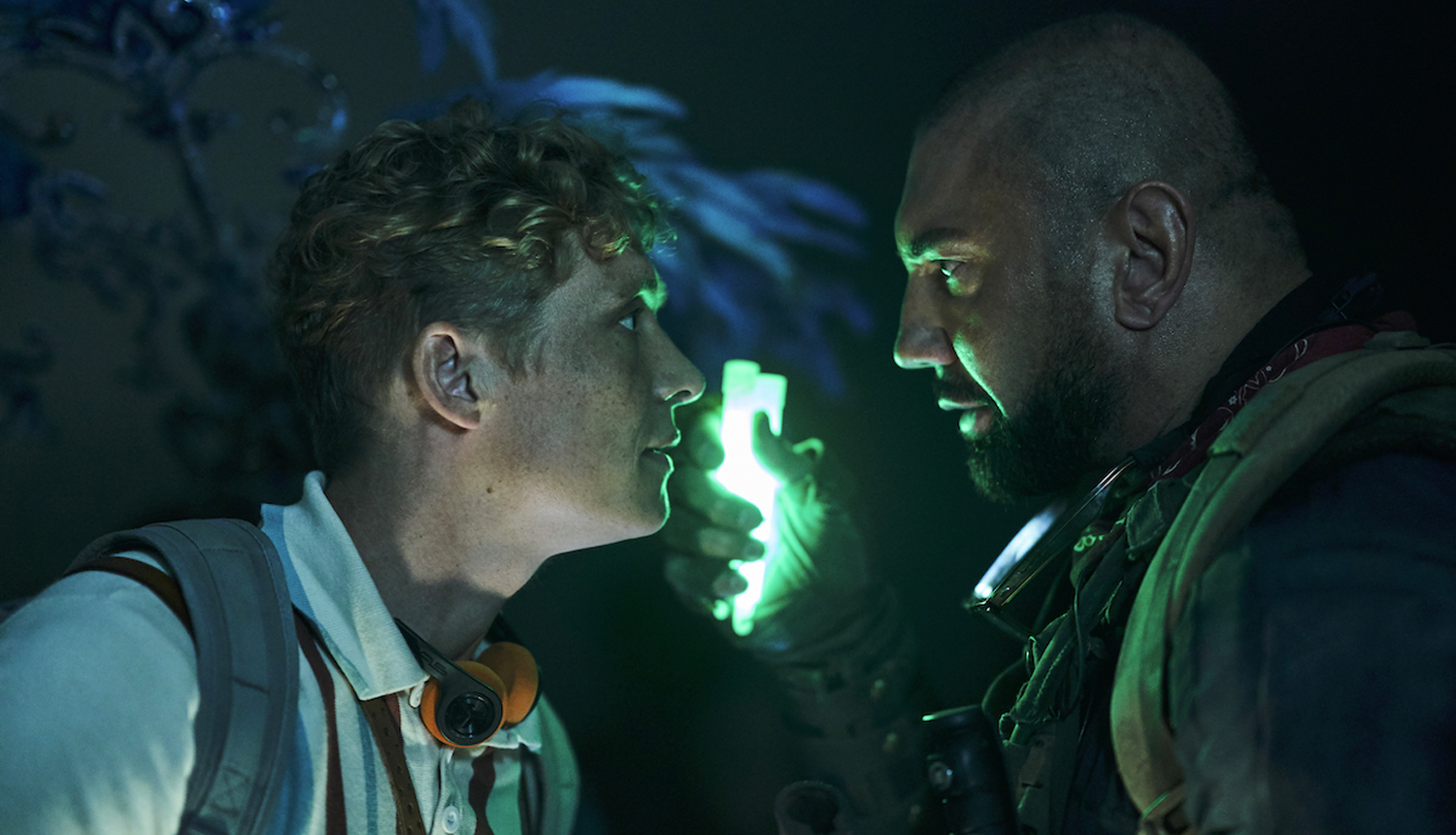 Directed and written by Zack Snyder (‘Batman v Superman: Dawn of Justice’), ‘Army of the Dead’ is a zombie apocalypse heist film set in Las Vegas, Nevada. It follows former mercenary Scott Ward (Dave Bautista) as is hired by casino owner Bly Tanaka (Hiroyuki Sanada) to retrieve more than $200 million from his casino vault. The problem is that following a zombie outbreak, Las Vegas has been overrun by undead creatures. To stop the spread, the government has built a wall of shipping containers around the city.

As Ward and his team embark on the mission, they know that they must complete it before an impending tactical nuclear strike by the government to obliterate all the zombies in Sin City. Snyder himself served as the cinematographer on the project, which he dubbed his “most joyful cinematic experience.” If you are wondering whether ‘Army of the Dead’ was filmed on location or elsewhere, here is what you need to know.

Army of the Dead Filming Locations

Snyder and his crew predominantly shot the movie in Albuquerque, New Mexico, and Los Angeles, California. The casino interior scenes were shot in two closed casinos in Atlantic City, New Jersey. The filming initially began in July 2019 and ended later that year. In August 2020, amidst sexual misconduct allegations against cast member Chris D’Elia, comedian and actress Tig Notaro replaced him in the film. She subsequently shot her scenes in front of a green screen in a studio in Simi Valley, California. Some scenes were also shot on location in Las Vegas. Let’s look at specific locations in detail.

Also known as The Duke City, Albuquerque served as the main location for the exterior shots in ‘Army of the Dead.’ Several cast and crew members shared pictures from the set on their respective Instagram pages, including Ella Purnell, who portrays Scott’s estranged daughter Kate in the film.

The popular eatery Lucky Boy Restaurant, located at 3521 Constitution Avenue Northeast, also served as one of the filming sites of the movie. Some of the other projects that have been filmed in Albuquerque are ‘Those Who Wish Me Dead,’ ‘No Country for Old Men’, and ‘The Avengers.’ 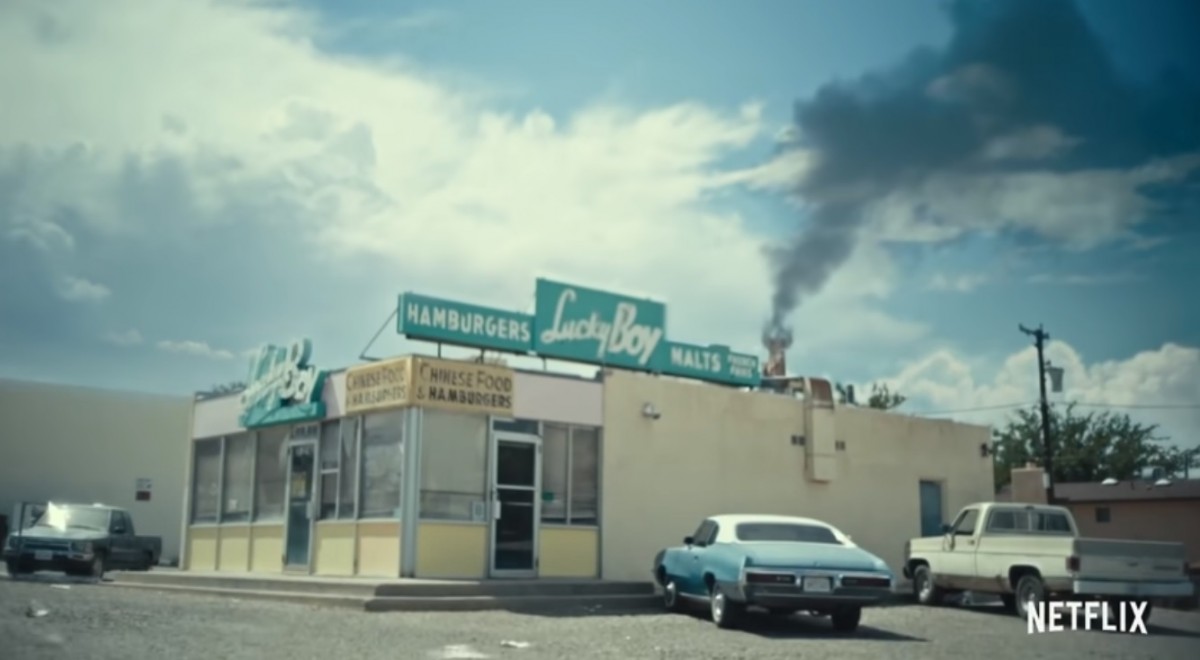 The Showboat Hotel, located at 801 Boardwalk, and the Atlantic Club Casino Hotel, located at 3400 Pacific Avenue, both of which are shuttered casinos in Atlantic City, New Jersey, were used to film the scenes inside Bly’s casino. Snyder spoke about shooting those scenes while attending a press conference for the trailer’s premiere. “We had to rebuild it, put all our own fog machines in, rebuild our own floor and we did a lot of action sequences there and it was really quite fun,” he stated. 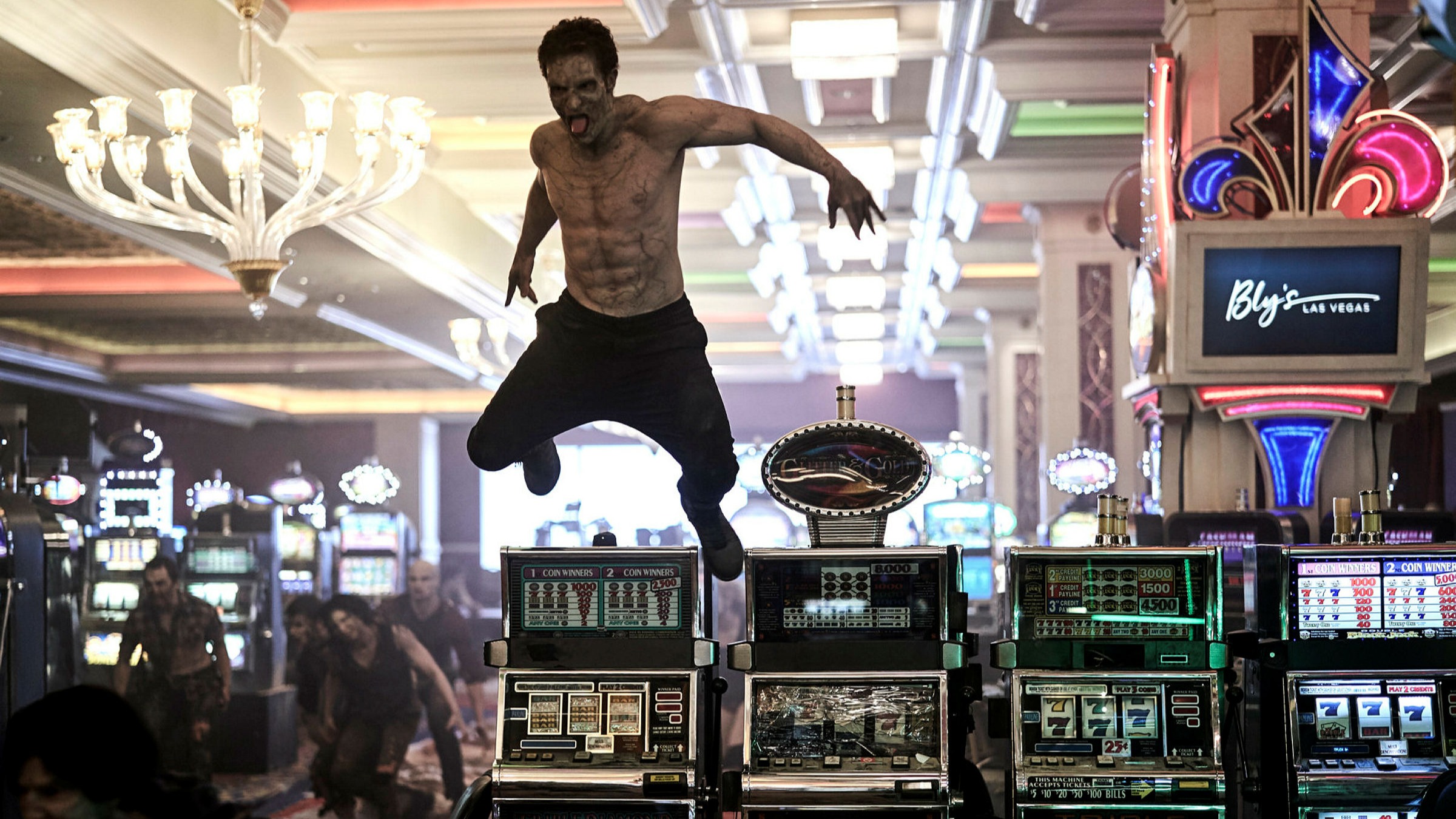 Popularly known as Sin City, Las Vegas is where the movie is set. So understandably, the production team used the city as a backdrop of several scenes in the film. The Las Vegas Strip, especially the front of MGM Grand Hotel at 3799 South Las Vegas Boulevard, appears in the film. 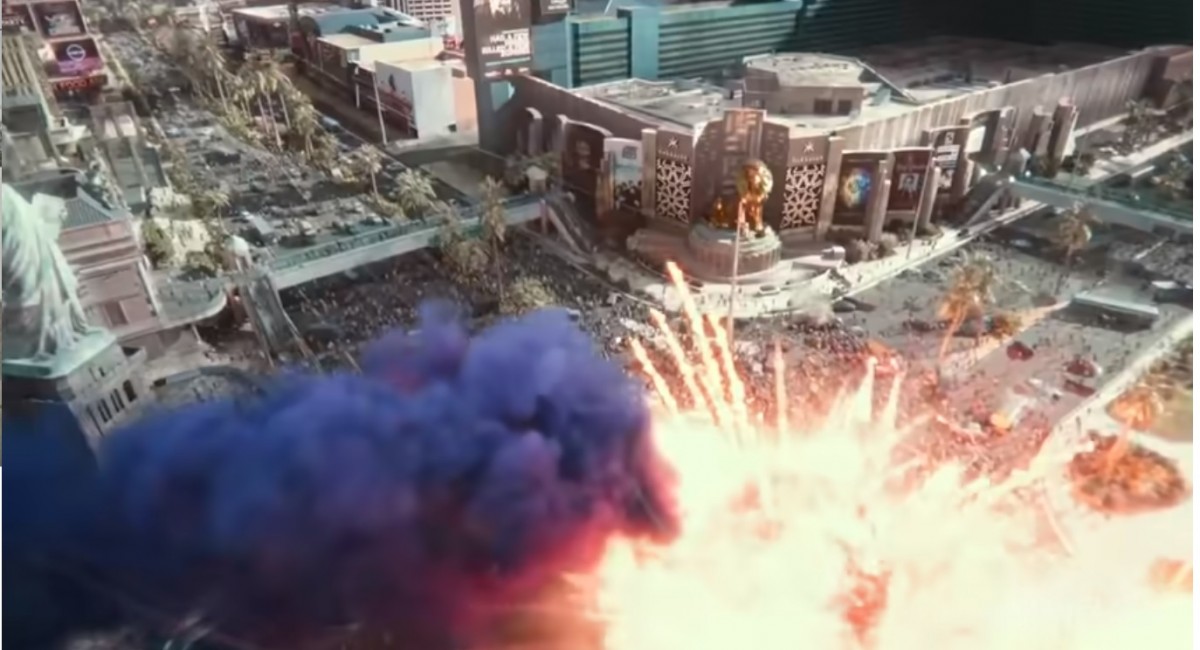 The production crew also filmed certain scenes in the City of Angels. When Notaro joined the cast, the film was already in post-production. Bringing in all other actors and reshooting all of D’Elia’s scenes with Notaro was logistically near impossible in the time of the COVID pandemic. As a result, Snyder and his visual-effects team set up perfect replicas of physical spaces and camera angles of the scenes with D’Elia inside a studio in Simi Valley, which is part of the Greater Los Angeles Area. 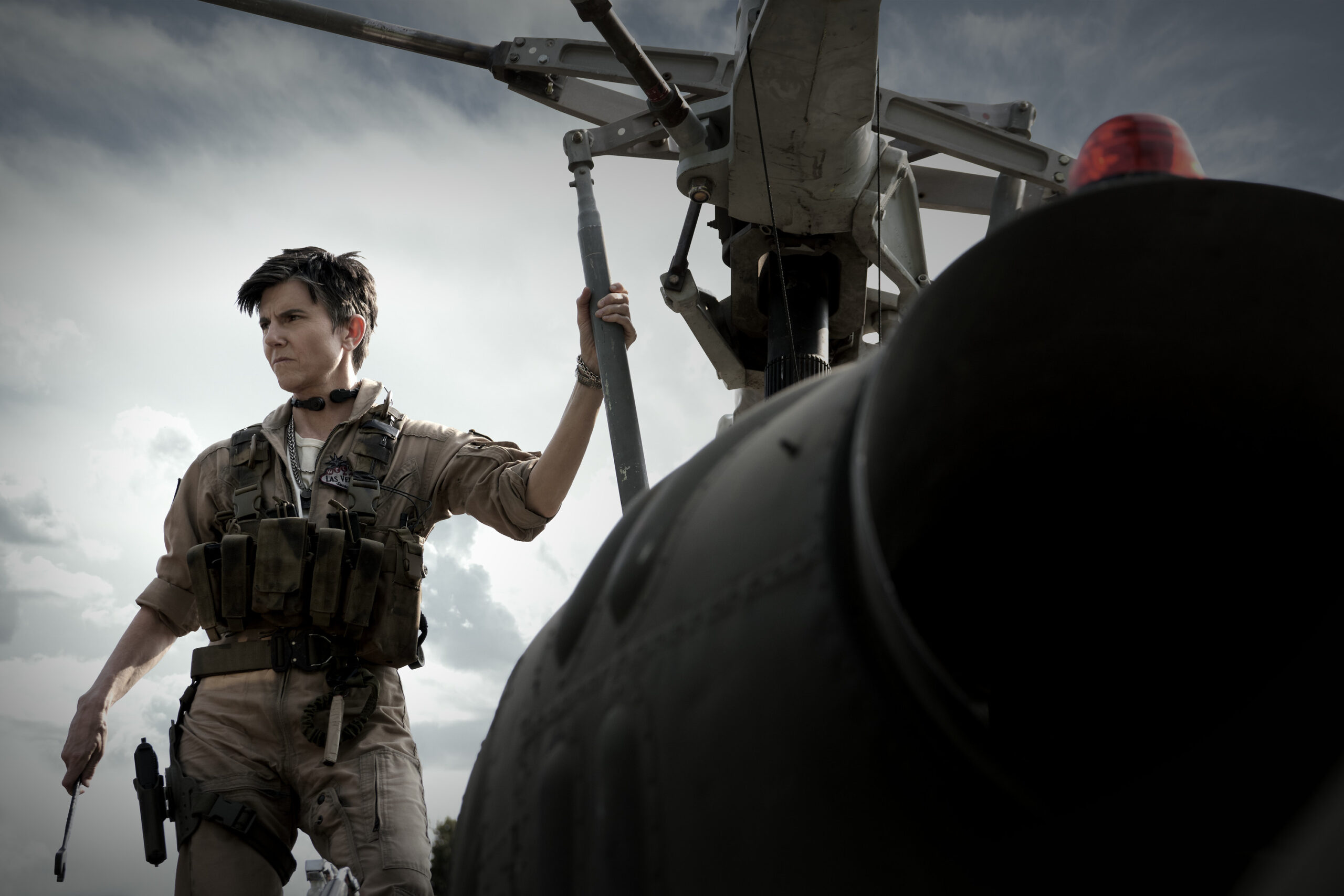 Speaking about the procedure, Snyder told Vulture, “I had to do this incredibly technical experiment, re-creating every scene, shot for shot. My visual-effects supervisor, Marcus Taormina, did the work of taking Chris completely out of the movie so Tig could have freedom [to move] within the scenes.”