Where is Love Without Borders Filmed? 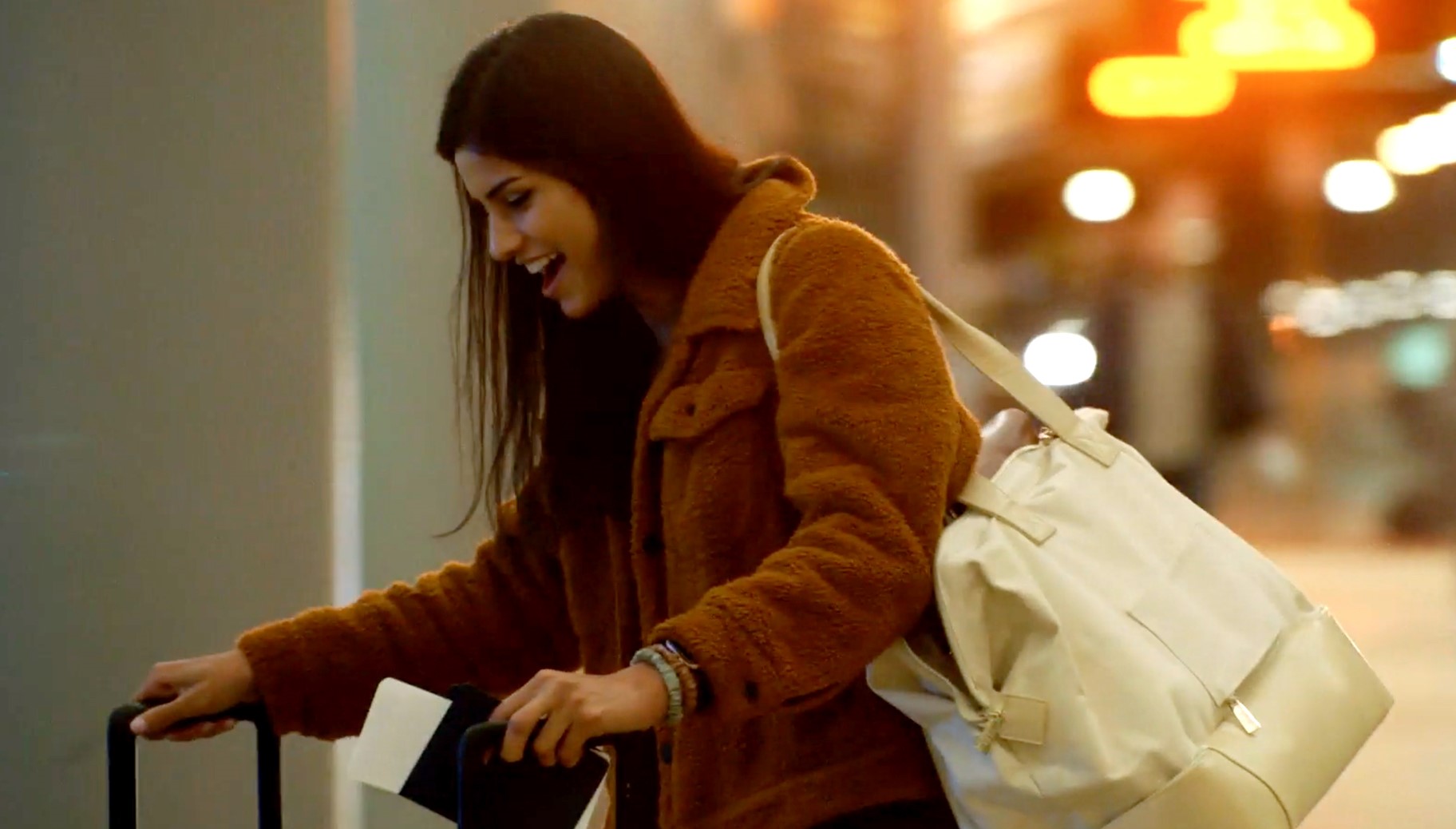 Bravo’s ‘Love Without Borders’ is a romantic reality television series that follows five American singles — Aaron Motacek, Danna Richards, Philip Michael Thomas Jr., Naeem Thompson, and Gurleen Virk — who have tried their luck in the modern dating scene but to no avail. Arica Angelo, the host of the show, makes each of them part of a bold yet spontaneous social experiment where these singles are paired with a compatible partner and sent to an unknown destination.

However, these singles must leave everything behind, including their friends and families, for an indefinite period of time and give love another shot in an unfamiliar location with a total stranger. The unique format of the reality show and the drama that ensues between the individuals make for an entertaining watch. At the same time, the unknown locations where the singles travel to find new and meaningful connections are bound to spark questions about the actual filming sites in your mind. Well, in that case, we have got you covered!

‘Love Without Borders’ is filmed in North Dakota, Montana, Georgia, Texas, California, France, Australia, Ontario, the UAE, and Ghana, specifically in Fargo, Livingston, Atlanta, Houston, San Diego, Paris, Sydney, Toronto, and Dubai. So, let’s follow each of these singles as they head to different destinations and get a detailed account of all the specific sites that appear in the Bravo series!

Several scenes involving Aaron Motacek in season 1 were lensed in Fargo, the most populous city in North Dakota, where he resides. Located on the western bank of the Red River of the North, Fargo is considered a cultural, educational, healthcare, retail, and industrial center for the southeastern part of the state.

Danna Richards resides in Livingston, a city and county seat of Montana’s Park County, so it is only natural that a few key sequences for ‘Love Without Borders’ season 1 were also taped in the city itself. Situated in southwestern Montana, Livingston consists of a number of tourist attractions. Some of them are the Livingston Depot, the Yellowstone Gateway Museum, and the Fly Fishing Discovery Center.

As for the scenes involving Philip Michael Thomas Jr. in the debut season, some of them were recorded in Atlanta, the capital and most populous city of Georgia, where he resides. Also known as The Gate City, Atlanta is located among the foothills of the Appalachian Mountains.

A few portions of ‘Love Without Borders’ season 1, especially involving Naeem Thompson, were lensed in Houston, the most populous city in Texas. Over the years, Houston has turned into a global city with strong influences in several sectors, such as medicine, research, and culture.

Since Gurleen Virk lives in San Diego, the eighth most populous city in the United States, it is a given that several key sequences for the inaugural iteration of ‘Love Without Borders’ were taped on location. San Diego’s economy is heavily dependent on a number of sectors, including tourism, manufacturing, international trade, research, and military and defense-related activities.

Maël Lucas, Aaron Motacek’s match, resides in Paris, the capital and most populous city of France. So, Aaron flies to the city, and the pair travel around the streets of Paris. You can spot several landmarks in the backdrop, including the iconic Eiffel Tower.

Some of the key portions of ‘Love Without Borders’ were also lensed in Sydney, the capital city of Australia’s New South Wales and the most populous city in the nation. The Sydney Opera House on Bennelong Point can be seen in the backdrop of several aerial shots of the city. It is also home to other tourist attractions, such as the Sydney Harbour Bridge, the Royal Botanic Garden, and the Australian Museum. 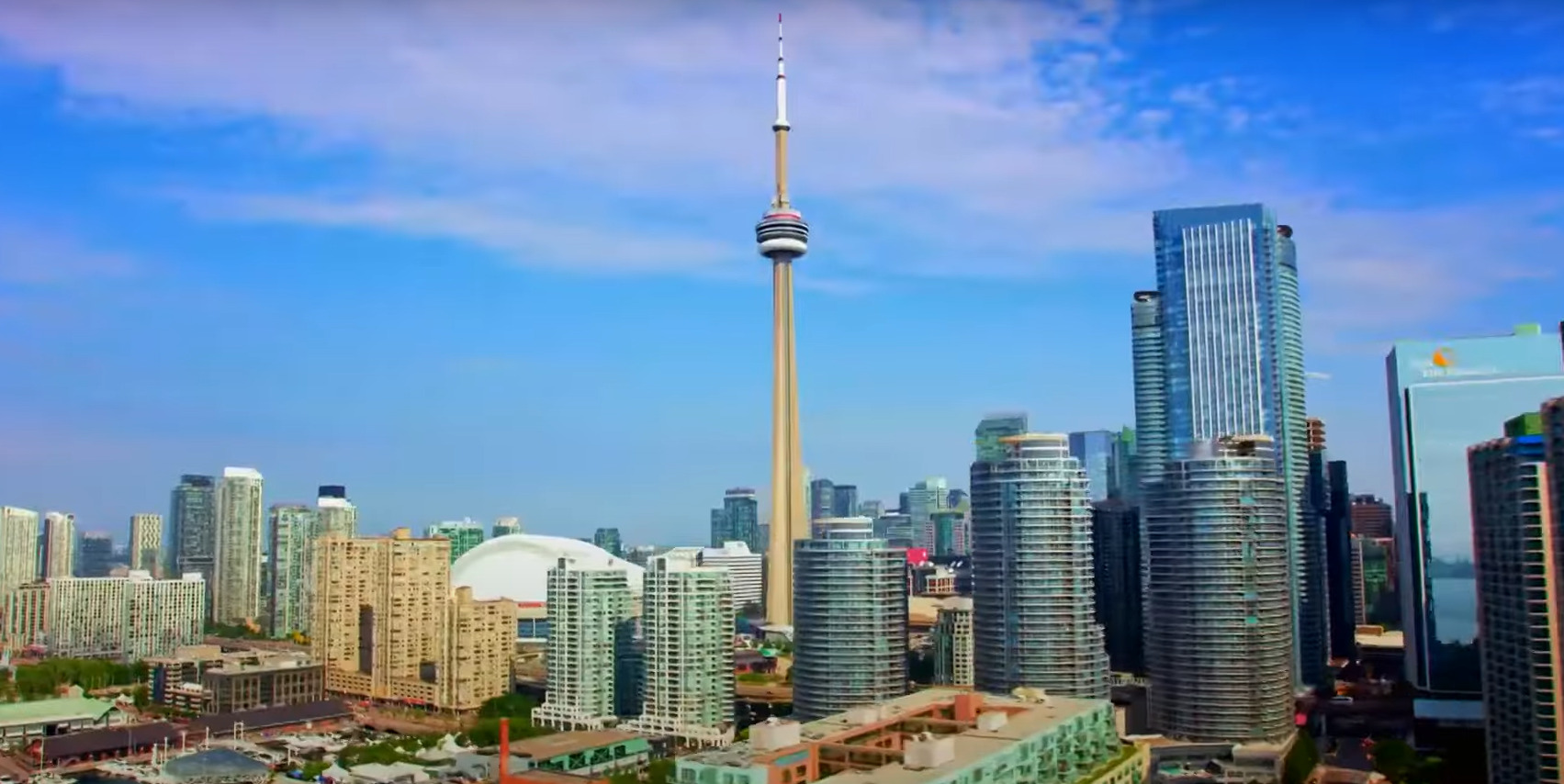 Toronto, the capital city of Ontario ad the most populous city in Canada, also served as an important production location for the first season of ‘Love Without Borders.’ The modern cityscape with the CN Tower at 290 Bremner Boulevard towering above most of the buildings around can be seen in various shots of the city in the series’ debut season. 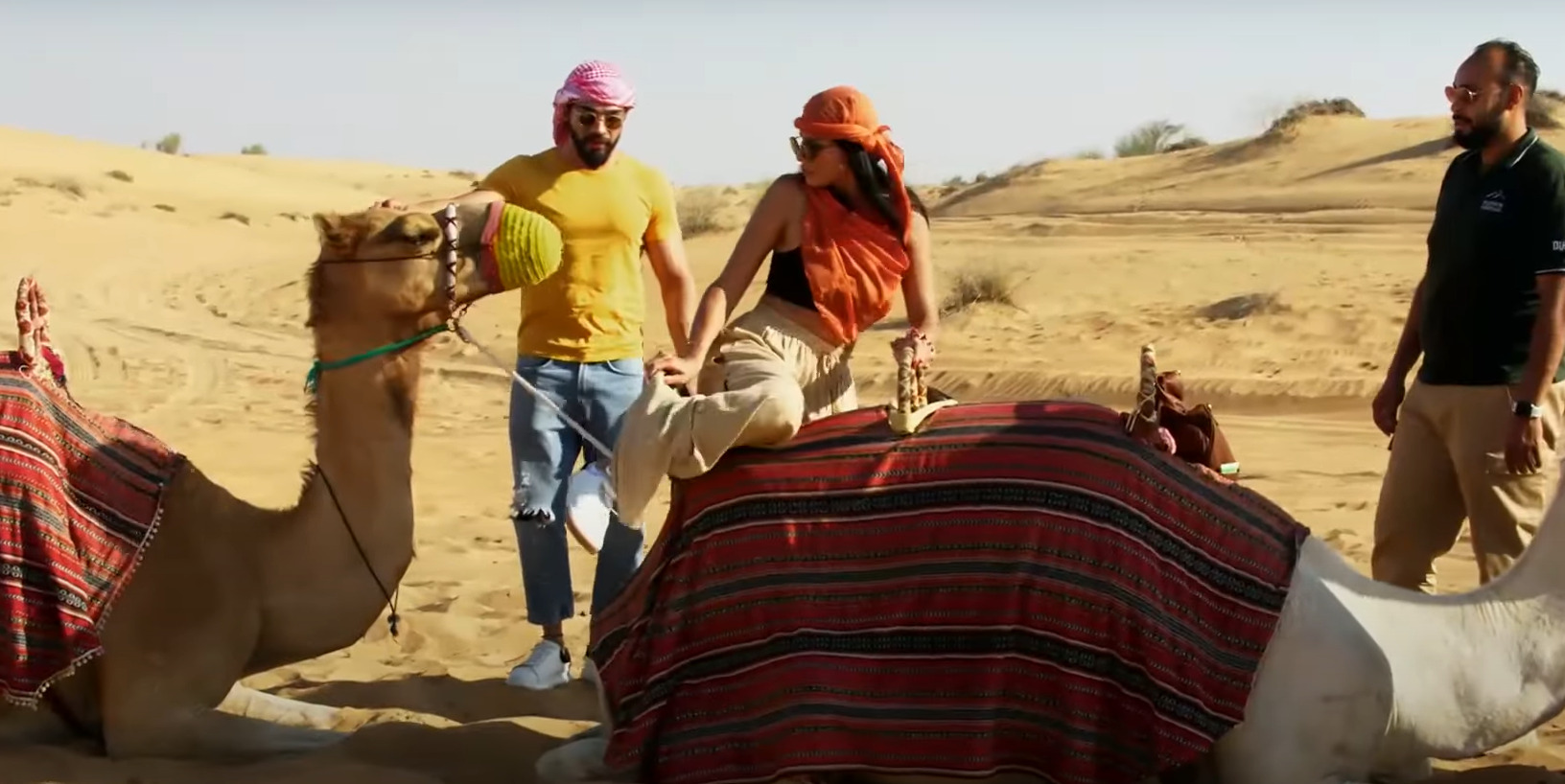 Gurleen Virk travels all the way to Dubai, the most populous city in the United Arab Emirates (UAE), to meet her match, Shreyas. The two spend some quality time together, doing activities such as the Dubai desert safari in camels. Situated on the Persian Gulf coast of the UAE, Dubai has grown into a popular destination among people from all over the world, as the city focuses mainly on tourism and luxury.

Carmen, Philip Michael Thomas Jr.’s match, resides in Ghana, so the latter flew all the way to Ghana to get to know Carmen and find out if it’s really a match. Officially known as the Republic of Ghana, it is the second most populous country in West Africa. It is known to be a multi-ethnic country that consists of people with different sorts of backgrounds.