Where is Lucianne Goldberg Now? 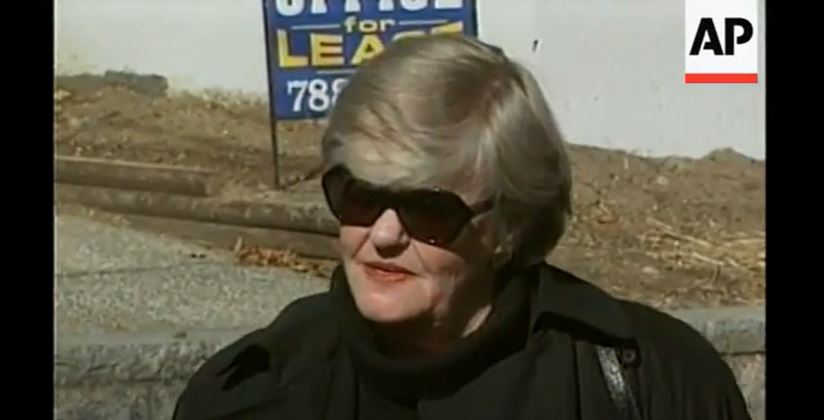 Lucianne Goldberg was a central figure when Monica Lewinsky’s affair with President Bill Clinton was made public knowledge. She urged Linda Tripp, a White House staffer at the time, to record her conversations with Monica Lewinsky. Monica had been confiding in Linda regarding her affair with Clinton. FX’s ‘Impeachment: American Crime Story’ deals with the scandal that shook the country during the late 1990s. Lucianne has always been vocal about her involvement in all of this. So, are you curious about what has happened to her since? Here’s what we know!

Who is Lucianne Goldberg?

Lucianne grew up in Alexandria, Virginia, and later graduated from George Washington University in Washington DC. After working as a clerk at the Washington Post during the 1950s, she set up her own literary agency. She married Sidney Goldberg, a newspaper executive, in 1966, and they had two sons together. During the early 1990s, she met Linda regarding a potential book idea, thus leading to a friendship. But when Linda told Lucianne about Monica’s affair with Clinton, Lucianne suggested something with far-reaching consequences. 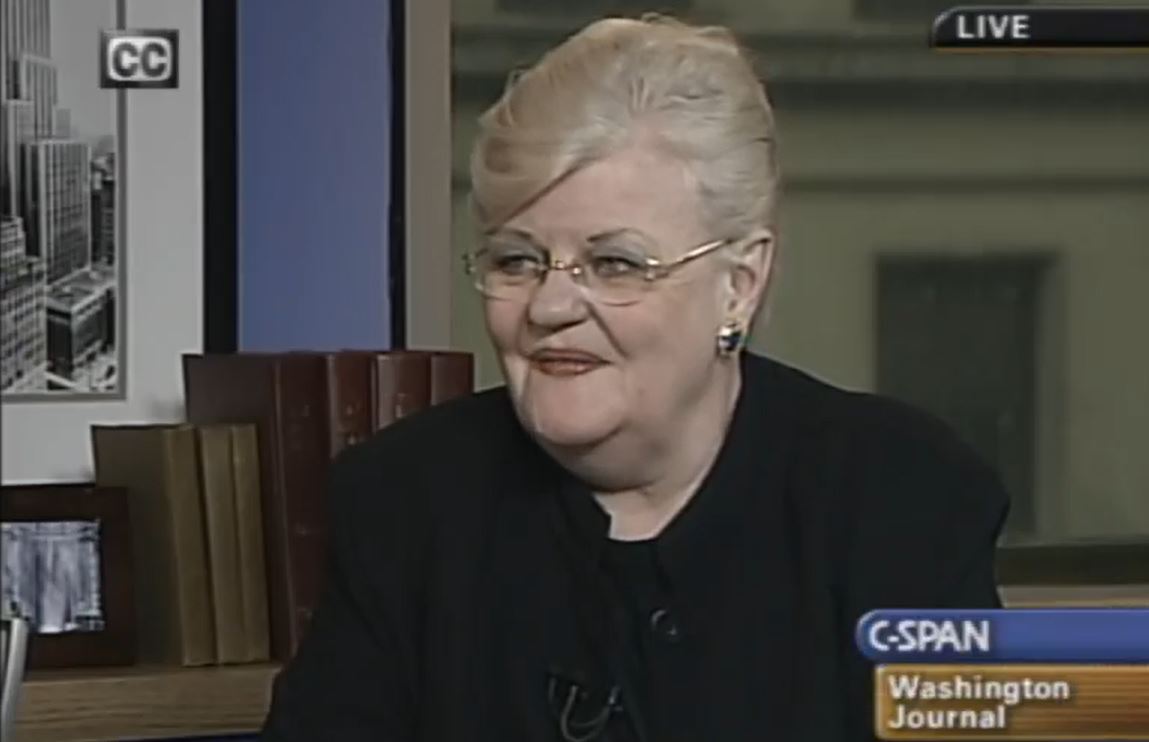 Lucianne asked Linda to record her conversations with Monica secretly. She told Linda that the recordings would help authenticate the story. A Newsweek reporter had been working on other allegations that were made against Clinton at the time. So, Linda began to secretly record those conversations, amounting to about 20 hours or so in tape. At the time, Lucianne unwittingly told Linda that it was legal to record conversations without the other party’s consent in Maryland when that was, in fact, not the case. Lucianne late admitted that she should have been more thorough in confirming the legality of such recordings.

Lucianne was also very vocal about her dislike towards Bill Clinton. She later said, “It bothers me that this married President with a 20-year-old daughter is having sex with kids, and I mean the plural, at taxpayer expense in the Oval Office. It’s scummy, scandalous, and wrong.” The tapes later became important evidence in the investigation into whether Clinton lied about the affair under oath. It ultimately led to his impeachment.

Where is Lucianne Goldberg Now?

Lucianne received a lot of scrutiny after her involvement was made public. There were questions raised regarding the morality of the decision to record private conversations. She also claimed that making the information public was a way to protect Monica. However, regarding her role in everything that happened, she said, “I’m not ashamed of it. Proud, eh. I’m proud that I knew the truth. That once I knew the truth, I got the truth out. I’m proud that I took care of my friends in doing so.”

Lucianne’s husband died in 2005, and her son, Joshua, in 2011. After the scandal, Lucianne started her own eponymous website, which still seems to be running. Her other son, Jonah, is a conservative political analyst. After spending a fair bit of time in the political atmosphere, she was also the host of a radio talk show for a while. Now in her 80s, Lucianne seems to have taken a step back from everything.