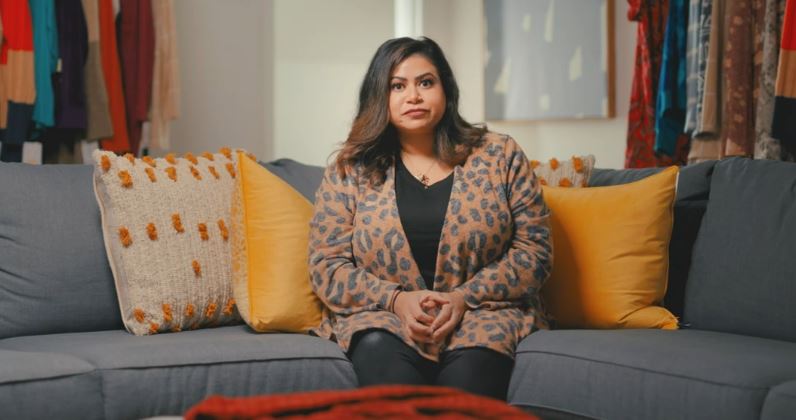 ‘LuLaRich,’ the latest true-crime series to come out on Amazon Prime Video, is about DeAnne and Mark Stidham’s clothing company, LuLaRoe. Through the course of its four episodes, the creators interview the founders as well as former and present retailers of the company to get a sense of LuLaRoe’s work culture and the controversies surrounding it. Jill Drehmer, one such retailer, talks about her journey with the company and all she’s accomplished while working with them. So, if you’re curious about where she might be now, we’ve got you covered.

When Jill Drehmer first heard of LuLaRoe and a potential opportunity of selling their merchandise, she was in a difficult financial situation. She stated in the docuseries, “I was a mom to two kids, and I was on low-income assistance. I wanted to be able to go to the store and swipe my card and not wonder if it was going to be declined. And LuLaRoe said you can make a full-time income on part-time work.” This proved to be the perfect opportunity for her at the time, and she said that she fell in love with it.

Before starting to work as a retailer for LuLaRoe, Jill was a stay-at-home mother, and she remembered using her son’s bedroom to store the merchandise that came in. As the years progressed, Jill’s financial situation got better because of her work with LuLaRoe. On the show, she talked about moving to a better house in a better neighborhood, which was a big thing, given her struggle early on.

Regarding Jill, Jenner Furst, one of the directors, said, “Her story is inspirational. In no way do we seek to portray her as anything other than what we believe she is, which is a really hardworking woman who has provided amazing opportunities for her family and continues to work hard. One thing Jill said that resonates is, if LuLaRoe did something wrong, that means every single multi-level marketing company that’s ever existed did something wrong, and she unknowingly has repeated the thesis of our documentary, the ultimate real question to our viewers and legislators.”

Where is Jill Drehmer Now?

Jill continues to work as a retailer and fashion consultant with LuLaRoe. She stated on the show that she was excited to keep working with them and that she would keep doing so as long as LuLaRoe was around. Apart from her work with LuLaRoe since 2016, she also works as a Sales Director for Mary Kay Global, a job she has held since May 2019. Jill runs a pop-up boutique selling LuLaRoe merchandise right from her home in Rochester, New York, where she lives with her family.