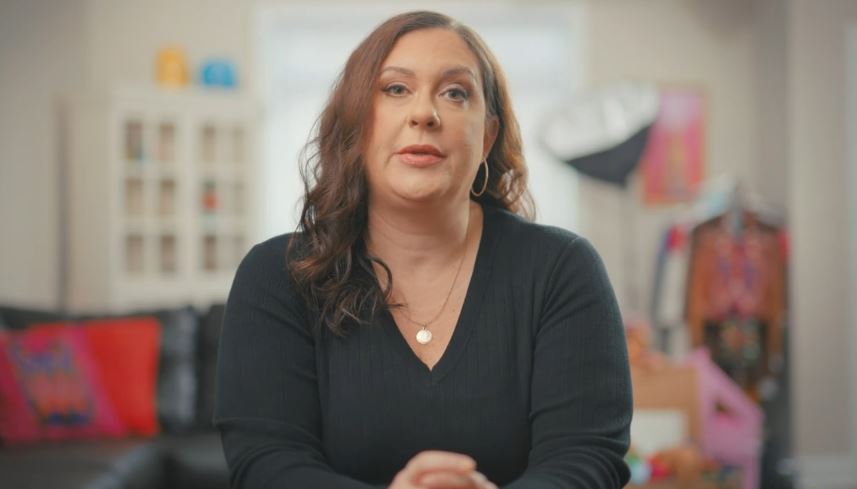 Starting in the early 2010s, LuLaRoe, a clothing brand, saw a surge in its popularity thanks to their bright, patterned leggings. But with the popularity also came scrutiny regarding the company’s business practices. Amazon Prime Video’s ‘LuLaRich’ brings to the viewers an engaging tale of a company born out of humble beginnings. But LuLaRoe has also been a subject of major controversies over the past few years. Courtney Harwood, a former retailer for LuLaRoe, provides insight into the company’s inner circle. So, let’s find out more about her then, shall we?

Who is Courtney Harwood?

Courtney joined LuLaRoe in March 2015. At the time, she had three children that included twins. She learned of LuLaRoe through a Facebook group and bought a few clothes from one of the company’s retailers. When people in her circle liked them, she looked into the possibility of her becoming a retailer. Courtney was working in the marketing field at the time, and since her job took up many hours, she missed spending time with her family. As it was a theme with so many others who became LuLaRoe retailers, the allure of staying at home with family while making money was too good to pass up. 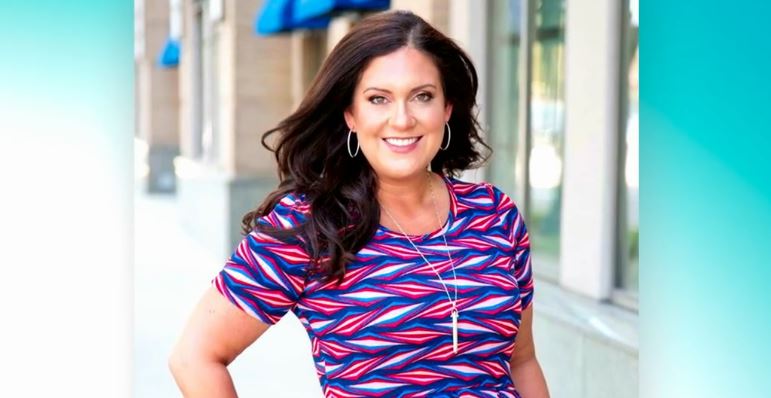 Within months of her starting with LuLaRoe, Courtney quit her full-time job. She said, “It was the scariest thing I ever did, but I was making too much money. DeAnne (the founder) took a liking to me. I felt like I’d found my tribe.” Courtney also stated on the show that before LuLaRoe, her family was in debt. When she heard that she had to pay $5000 to join, she had to take a loan to make that payment.

Nevertheless, Courtney was excited about the novel opportunity. She also realized that there was a constant push to recruit more people because that was how retailers made their bonus money. Soon, like retailer Ashleigh Lautaha, she got to the company’s upper tier (mentor), which then meant a larger bonus check. Courtney mentioned on the show that the most she made through a bonus check in a month was over $50,000. But as the recruitment continued in full swing, the newer members had a difficult time making profits.

After becoming a mentor, Courtney was invited to California to meet DeAnne and Mark Stidham. She stated, “They asked me to bring my husband. We were basically separated, sleeping in separate beds. But he came. They said that if he quit his job to help me sell LuLaRoe, it would bring us together. That I should focus on being subservient to my husband.” In November 2016, DeAnne also allegedly urged Courtney to get a gastric sleeve fitted through surgery in Tijuana, Mexico. It was an experience another former retailer had as well, who claimed that DeAnne told her that “she likes her leaders to be a size small or medium.”

Where is Courtney Harwood Now? 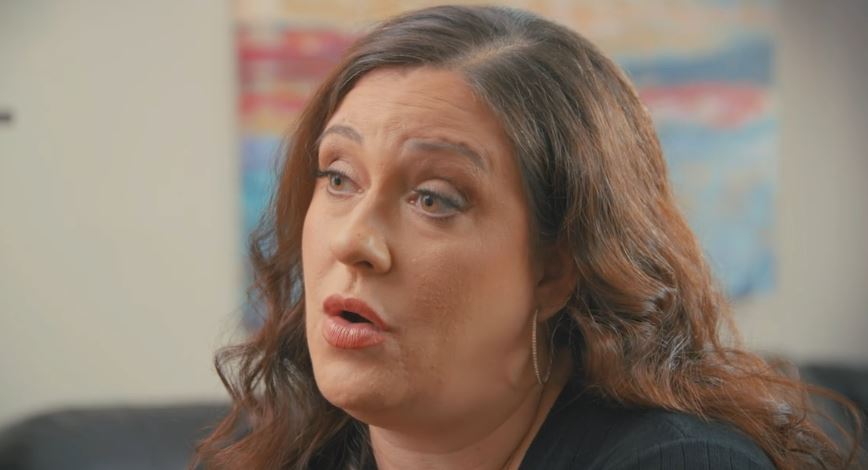 Courtney eventually quit LuLaRoe in January 2018. She stated on the show that at one point, she had been living paycheck to paycheck and later had to sell her home and file for bankruptcy. The changes in the refund policy also affected her, and she said that she had close to $40,000 worth of LuLaRoe merchandise still with her. On the show, Courtney stated that LuLaRoe owed her close to $100,000 in all. She seems to be doing much better now and lives with her family in Greenville, North Carolina. Courtney recently started working for a healthcare company as well.