‘LuLaRich’ is a four-part docuseries on Amazon Prime Video that takes a look at the meteoric rise of the clothing company LuLaRoe. Started by DeAnne and Mark Stidham, the couple’s business tactics quickly vaulted the company into profit margins that were scarcely imaginable. With tens and thousands of independent retailers working for the company at its height, LuLaRoe was seen as a tremendous success. But its multi-level marketing type business model has been a point of contention over the past few years. Ashleigh Lautaha, one of the earliest retailers to have worked for them, shared her experience in the docuseries. So, let’s find out more about her then, shall we?

Ashleigh Lautaha was born in Kailua, Hawaii, and had been living in Washington when she learned of LuLaRoe. Her husband, at the time, was stationed there. Ashleigh started to get interested in LuLaRoe when she saw someone on her social media wear a maxi skirt made by the brand. When she realized she could not buy it online, she contacted the company, getting in touch with DeAnne. When DeAnne proposed a potential business opportunity of selling LuLaRoe products, Ashleigh was intrigued. 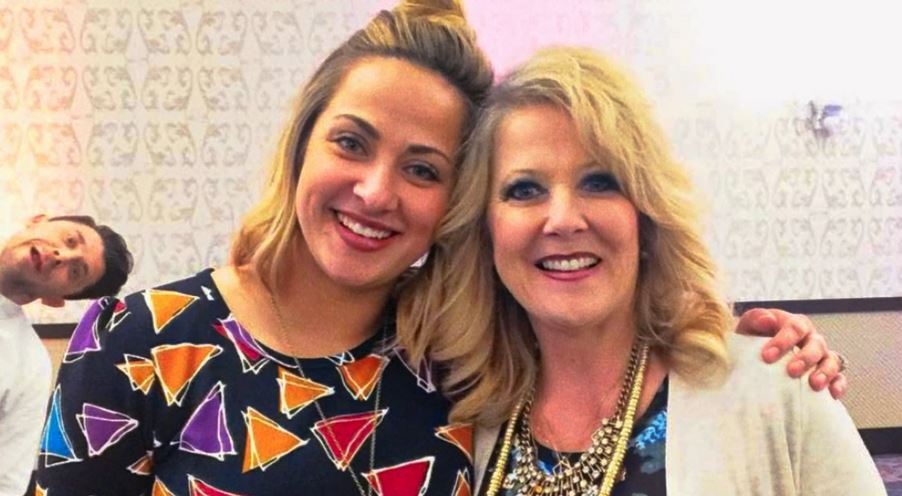 At the time, Ashleigh was the mother of two kids with another child on the way. At 25 years old, she wanted to spend more time with her children and family, and LuLaRoe seemed to promise that. The idea that she could make money from home while being with her children had her sold. So, in 2013, she became only the third retailer that LuLaRoe contracted. She would take the merchandise to people’s houses and make the sale. On the show, Ashleigh stated that the goal was to keep making money and more contacts.

LuLaRoe worked on the principle that an independent retailer would make a bonus when they would recruit another person to sell their products. With her initial success, she was able to get a lot of people to join because many wanted to have the same financial stability that she started to have. Ashleigh had about 5000 people in her team at one point and made a substantial amount of money through the bonus checks. But as the years passed, the newer people who joined the company simply didn’t make as much as the ones in the upper level.

Where is Ashleigh Lautaha Now? 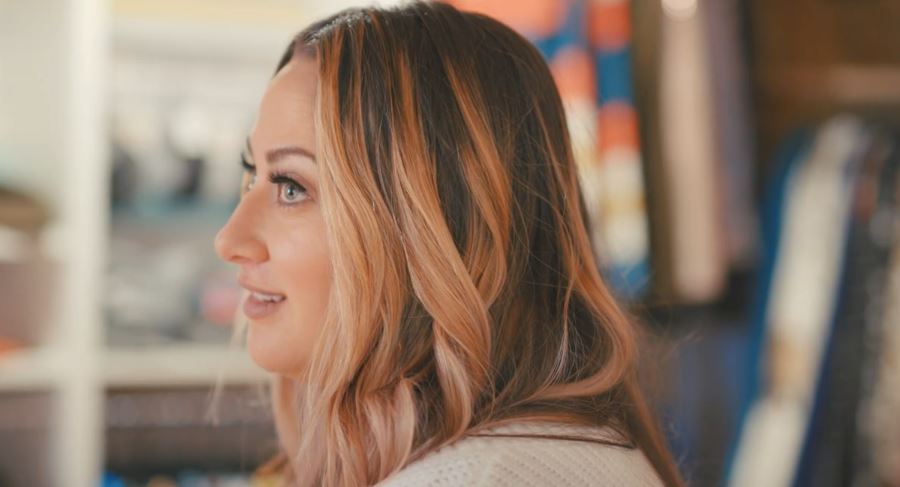 But Ashleigh stated that the bonus checks dropped in value once the company changed the structure to incentivize sales rather than new recruitments. Furthermore, LuLaRoe was also a subject of multiple lawsuits alleging it of being a pyramid scheme. In the end, Ashleigh quit working with LuLaRoe. She stated on the show that she was making six figures a year when she quit. However, she seems to have moved on from that phase of her life. Ashleigh has since separated from her husband. She seems to live in Tacoma, Washington, and spends quality time with her children.