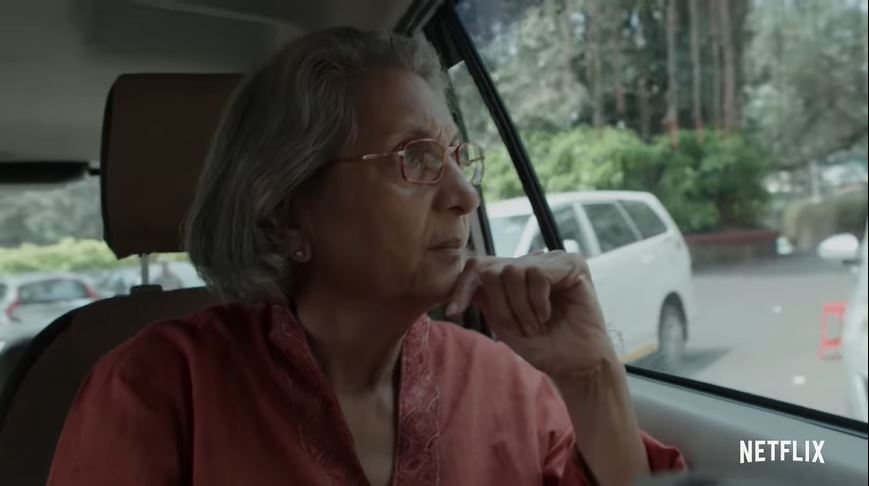 Produced by Dharmatic Entertainment, Netflix’s ‘Searching for Sheela’ is an intriguing documentary that follows the controversial former top aide and secretary of Indian mystic Bhagwan Shree Rajneesh (or Osho) Ma Anand Sheela, as she returns to India after 35 years. During her 22 day visit, she travels all over the country to talk about her past, but the film starts and ends with her home in Switzerland, showing just far she’s come. However, the one aspect that surprised us the most in these 58 minutes was that Ma Anand Sheela, or Sheela Birnstiel, has a daughter.

Who is Ma Anand Sheela’s Daughter?

Ma Anand Sheela adopted a daughter named Anuja in Pune, India, back in 1979. During that time, she was simply a disciple of Osho and was seeking spiritual enlightenment while studying the art of mysticism under him. It was only two years later, in 1981, that he appointed Sheela as his personal assistant, and she managed to convince him to leave India and establish an ashram in the United States. Together, Ma Anand Sheela, having taken up the title after her association with the guru, Anuja, Osho, and all his followers, made a commune at the Big Muddy Ranch, Wasco County, Oregon. 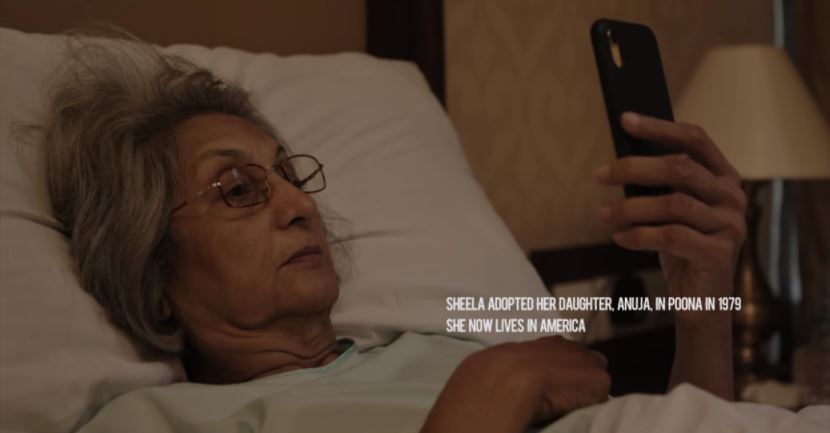 Anuja has mostly stayed out of the spotlight, but it seems like during the four years she and her mother were a part of the Rajneesh movement, the little girl was learning the ropes as well. As per an old Oregon Live report, in 1985, when Anuja was 10, she asked a journalist with a portable copier a couple of questions that made it seem like the security rules and regulations, along with other aspects, had been ingrained in her from an early age. But when Ma Anand Sheela left the commune, she, of course, took her daughter with her, and there were no issues for the little girl at all.

Ma Anand Sheela’s daughter, Anuja, in her mid-40s, seems to be residing in Los Angeles, California, with a daughter of her own. It appears as if she is a single mother herself to the girl she’s named Isabel, but has a social and amicable relationship with her father. But again, as Anuja has preferred to stay out of the limelight, we can’t be sure about anything else. All we know for a fact is that she is still close to her mother and tries to communicate with her whenever and however possible, despite the distance and time differences.