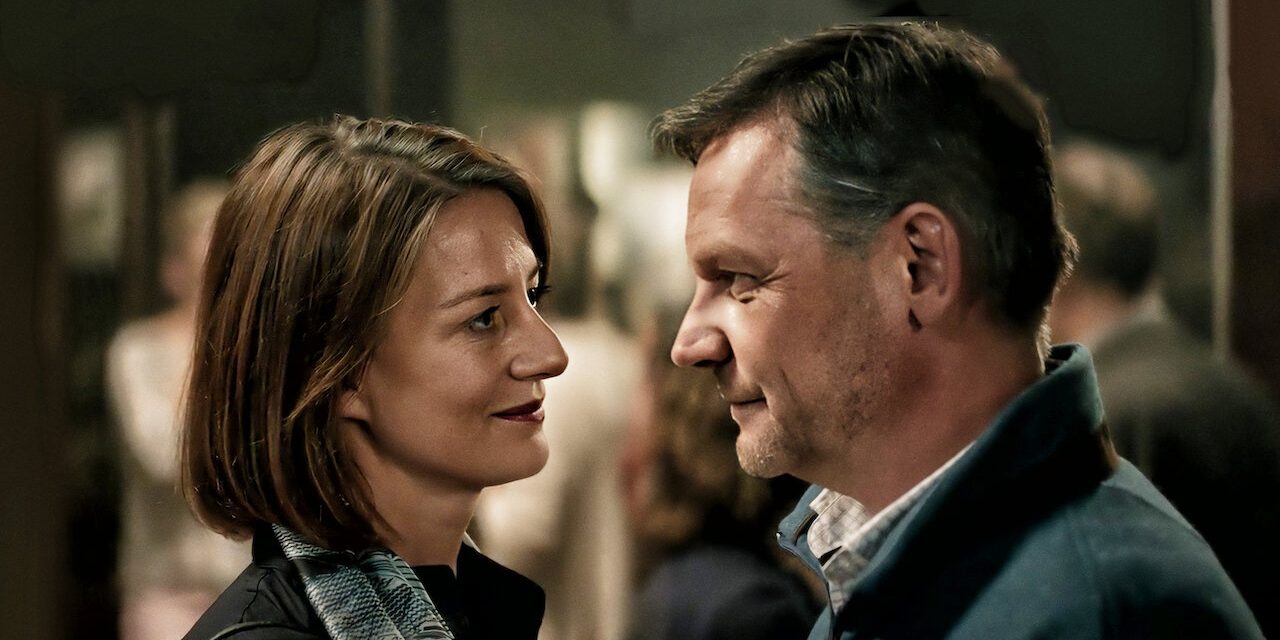 Netflix’s ‘Broad Peak’ is based on the riveting true story about the life and mountaineering activities of Polish mountain climber Maciej Berbeka. The adventure film, directed by Leszek Dawid, tells the story of Berbeka’s conquest of the titular peak 25 years after failing to reach the summit in his first attempt. However, the expedition results in Berbeka’s tragic death. Nonetheless, the film ends without revealing the fate of Berbeka’s wife. If you are looking for answers about Berbeka’s wife and her whereabouts, here is everything you need to know! SPOILERS AHEAD!

Who Is Maciej Berbeka’s Wife?

Dyakowska-Berbeka obtained her diploma in 1982 and honed the collage technique of art. Several of her artworks are showcased in museums, such as the Sanctuary of Our Lady of Fatima in Krzeptówki and The Tatra Museum in Zakopane. From 1985, Dyakowska-Berbeka collaborated with the Witkacy Theater as a graphic designer and set designer. She worked as a set designer on several plays in Poland, including Paweł Woldan’s ‘Treasonry.’ In September 1980, Dyakowska-Berbeka married Maciej Berbeka, who became a celebrated figure in the nation during the 80s.

Where is Ewa Dyakowska-Berbeka Today?

Ewa Dyakowska-Berbeka was married to Maciej Berbeka for nearly 33 years until her husband’s death in 2013. After Berbeka failed to reach the Broad Peak summit in 1988, he ventured on a second attempt to scale the mountain in March 2013. However, after reaching the summit, Berbeka went missing during the descent and was declared dead. At the time, Dyakowska-Berbeka was 59 years of age. However, a few years later, she was nursing an illness that ultimately claimed her life.

Dyakowska-Berbeka passed away on April 29, 2018. She was 61-years-old at the time. However, the exact nature of Dyakowska-Berbeka’s illness hasn’t been reported in the media. The painter and graphic designer resided in the town of Zakopane, located in the extreme south of Poland. She was also a laureate of the Mayor of the City of Zakopane Award. Dyakowska-Berbeka’s life and relationship with her mountaineer husband are detailed in Beata Sabale-Zielińska’s 2016 novel ‘How Is Love High? Life after Broad Peak.’

Read More: Are Broad Peak’s Maciej Berbeka and Tomasz Kowalski Based on Real People? How Did They Die?