Where is Mackenzie McKee From Teen Mom Now? 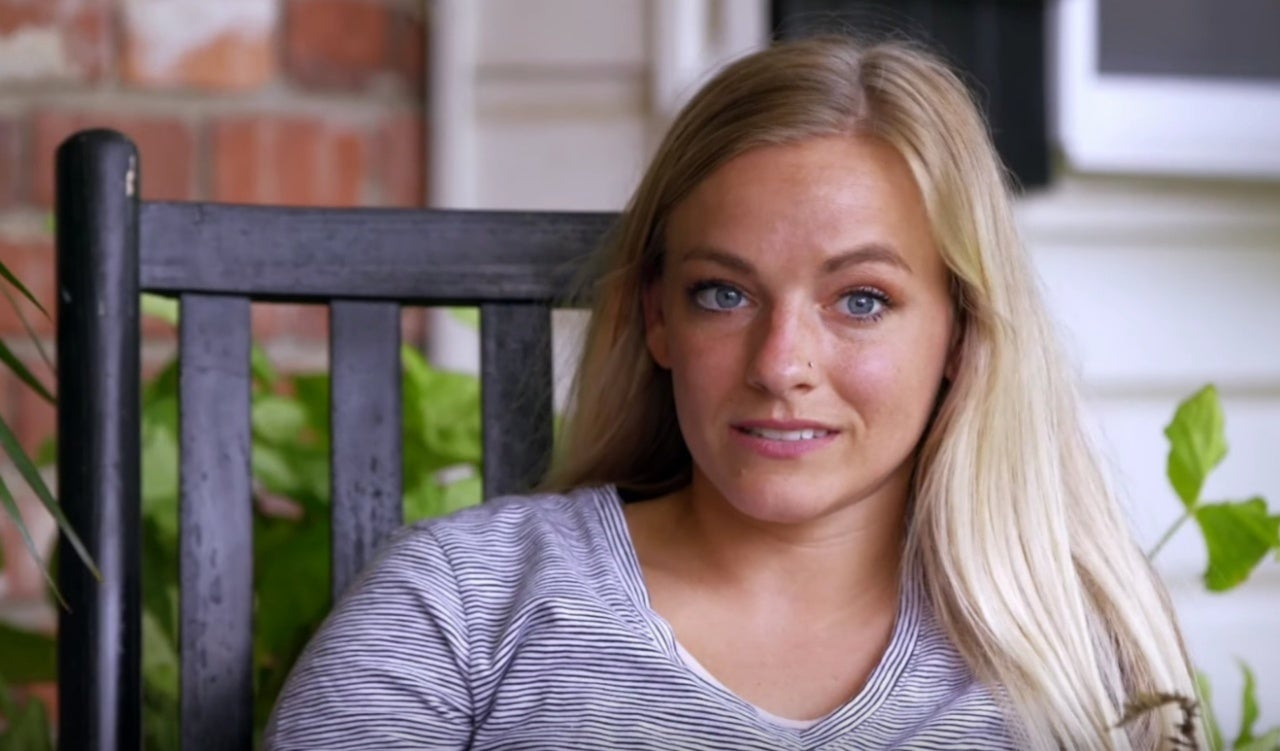 MTV’s long-running hit reality show ‘Teen Mom‘ has, over the years, spawned several spin-offs and sequels. The series follows the lives of teenage mothers and the struggles of the first months of motherhood. ‘Teen Mom OG’ takes a look at teenage mothers from older seasons and their current lives. 25-year-old Mackenzie McKee was originally a part of ‘Teen Mom 3’. She joined ‘Teen Mom OG’ in 2019 after Bristol Palin left the show. Wondering where Mackenzie is now? Here’s what we know.

The Oklahoma native was born on October 17, 1994. She got pregnant as a 17-year-old and gave birth to her first child – son Gannon Dewayne McKee – in September 2011. The baby daddy, her then-boyfriend Josh McKee stayed with her through the ordeal that was the early months of motherhood.

Josh and Mackenzie got married on August 17, 2013. The young couple’s second child, a beautiful baby girl they named Jaxie Taylor, was born on February 7, 2014. Two years later, they welcomed a third child, another son named Broncs Weston, born on August 15, 2016.

After joining the cast of ‘Teen Mom OG’, it was revealed to the fans that all is not well in Josh and Mackenzie’s marriage. They had really messy fights, accusations flying left right and center, but they were quite young, only in their early twenties. Seeing as how they got married when most other people their age were going off to college, it comes as no shock that their marriage was not the best and did not last.

Mackenzie McKee: Where is She Now?

For a while, when Mackenzie had decided that she wanted a divorce, Josh was unwilling to let go. But he soon came around and they officially called it quits in July 2020 (though their divorce is not yet finalized since the papers were not signed still by the end of July).

Mackenzie revealed, in an Instagram interview, that Josh never spoke about this to the media but in 2017, she had cheated on him with another guy. Josh had found out and left her, utterly heartbroken, and he’d even got the custody of the kids. But eventually, Josh had come back and they had moved on from this incident, never to speak of it again. Mackenzie said she knows she hurt him badly and promised herself she would never do that again. Are we the only ones who think it was incredibly classy of Josh to keep this information private until Mackenzie herself came out with it?

Anyhow, once the couple realized that their’s was a toxic, unhappy marriage and they would be happier people and better parents to their kids if they separated, it got the ball rolling. Things got much better at home. There were no more fights once they’d decided to end the marriage, and now, they both make it a point to be super cordial to each other, for the sake of their babies. Even though they are not together anymore, they still meet almost every day because Josh is a very hands-on father and helps around the house as well. All in all, they both have been getting along really well, now that they are not together anymore.

It’s sweet and heartwarming to see these two people realize that they both made some mistakes and accept responsibility for their own part in killing their marriage. Now, Mackenzie is planning a move to Florida in September 2020, to give herself a fresh start. According to her Instagram stories, she makes the move to the Sunshine State next week, taking the kids along with her. Mackenzie said that Josh and her will have to figure out a way to co-parent their kids, even after they move away.

Well, we do wish Mackenzie and Josh the best. Here’s to a fresh start for both of them!