Where is Magen Hall Now?

Netflix’s ‘Jailbirds New Orleans’ is a crime reality show that delves into the lives of several women imprisoned at the Orleans Justice Center in the well-loved yet deeply troubled city known as The Big Easy. This three-episode installment examines their ups and downs, their feuds and flirtations, and their hopes and offenses. Because of everything that goes around behind bars, it’s not easy to focus on just one individual’s story, but we did get a glimpse into what suspected killer Magen E. Hall is going through. So now, let’s find out more about her, shall we?

Who is Magen Hall?

On March 3, 2019, Tennessee native Magen E. Hall was apprehended and charged with one count each of second-degree homicide, armed robbery, and obstruction of justice in connection to the stabbing death of 62-year-old Patrick J. Murphy, a businessman from out of town. An Empress Hotel employee had uncovered his remains in one of the rooms around noon on February 28, after other guests reported hearing a commotion. That room was allegedly registered in Magen’s name, who was in New Orleans to attend the Mardi Gras festival with two of her friends. 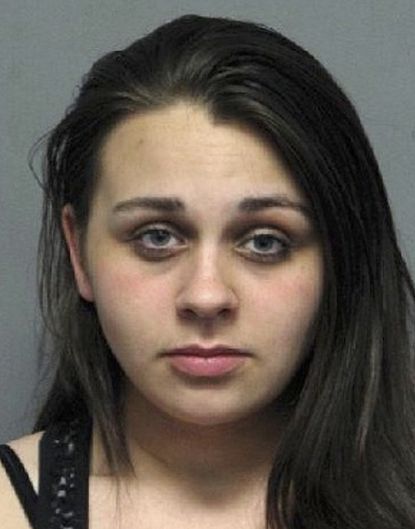 As per records, surveillance tapes show that Magen and Patrick arrived at the hotel together at 2:10 a.m., but she left alone, in a hurry, at 3:42 in the morning. Prosecutors contend that Magen, who has prostitution arrests in New Orleans, Nashville, and Houston, stabbed the older man thrice – once in the neck and twice in the torso – before leaving him to die. The footage also clarifies that no one else entered or left the scene during that time, meaning that Magen is the prime suspect. Hence, in June 2019, Magen, often referred to as Megan, was officially indicted.

Where is Magen Hall Now?

As per reports, Magen Hall was to face a jury trial for the counts against her from October 8, 2019. However, it was delayed after the defense and prosecution filed a joint continuance motion. Her re-scheduled date of January 7, 2020, was postponed for the same reason. Then, the global COVID-19 pandemic wreaked havoc, and the trial was suspended indefinitely. In April 2021, Magen got another date for the proceedings — September 27. Except, it was vacated once again during a pre-trial conference in mid-September owing to court delays and issues caused by Hurricane Ida. 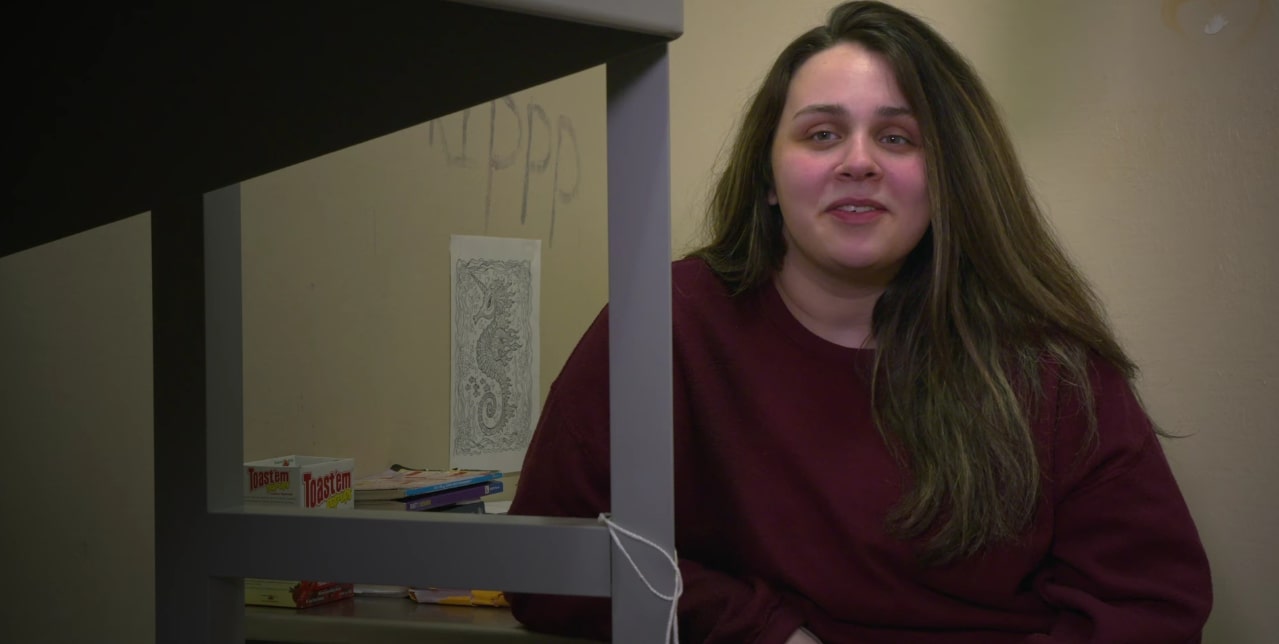 As of writing, another date for Magen’s jury trial for obstruction of justice, armed robbery, and second-degree murder has not been set. Thus, at the age of 28, she remains incarcerated in county jail on a $750,000 bond. If convicted, in addition to the mandatory life sentence with no possibility of parole that comes with the murder count, she faces up to a total of 139 years in state prison. Magen had purportedly left the hotel with a few of Patrick’s belongings, which is why she was also charged with robbery. It also insinuates that her motive could be personal gain.