Where is Mara Wilson Now? 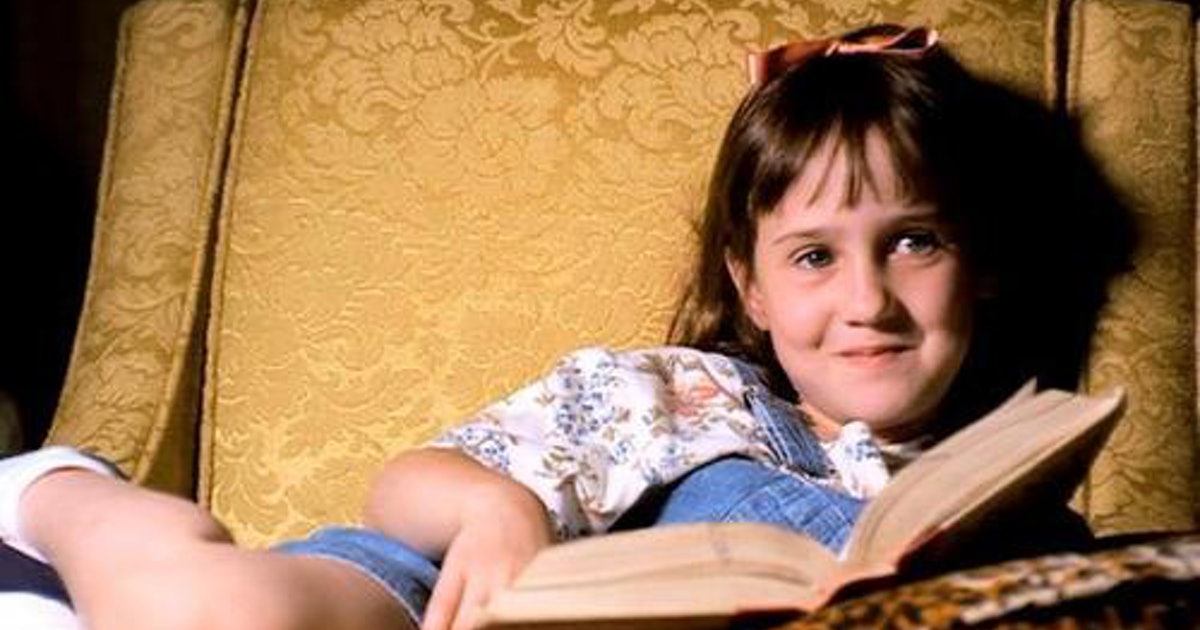 Alex Winter is a veteran in the entertainment industry, but the 54-year-old actor and director started as a child star. In the process, he’s gone through periods of isolation and even abuse, all of which are laid bare in HBO’s documentary, ‘Showbiz Kids.’ It is an exploration of the highs and lows of some of the most famous child actors on film and television, along with revealing interviews with them as adults. Among the people we see in the documentary, is Mara Wilson, who says she peaked in her role in ‘Matilda,’ and eventually moved away from acting altogether. So, where is Mara Wilson today?

Where is Mara Wilson Today?

Mara might be best known for her role in ‘Matilda,’ but she’s also appeared in ‘Mrs. Doubtfire,’ and ‘Miracle on 34th Street.’ However, Wilson struggled with the feeling that people liked her characters more than they liked her. After she wrapped up filming for ‘Matilda’ in the mid-1990s, Wilson experienced panic attacks for the first time. Some years later, when she was 12, Mara was diagnosed with OCD (Obsessive Compulsive Disorder), panic disorder, and depression. Here’s a picture of Matilda as a kid.

She explained the condition, saying, “That’s when I started thinking that certain numbers were good or bad, that’s when I started thinking ‘I can’t walk in that crack, I can’t walk through that door, or I have to do it a certain way.’ That’s when it started really affecting me.” As of 2018, she’s an ambassador for the Texas-based charity, Okay to Say, where she encourages others to detect mental issues among children as early as possible, and ensure they get the right kind of help.

Wilson’s acting career came to an end when she was on the set of ‘Thomas and the Magic Railroad.’ Mara spoke to NPR, saying, “I came to set one day after a few months away, and people were kind of giving each other worried looks. … And I had to have the director come and sit with me and explain to me that my body was changing.” Although Mara loathes pinning her decision on one particular thing, she’s mentioned that rejection has been part of her life for a long time. She said, “I remember in college I would sleep through my acting classes — I would self-sabotage — because I was so afraid to let people see me as an actor. I was at NYU, and I knew there were a lot of good actors there, and the thing about acting classes is you’re playing parts you don’t usually play. … [You have to] not be afraid to make mistakes. Well, I was terrified; I was frozen with fear.”

These incidents convinced her to make a change, deciding to write rather than act. Even on the sets of movies, she’d be in her trailer writing, and Mara always had an eye for dialogue. The Queens resident identifies as a bisexual, and has come out with her book ‘Where Am I Now?’ Mara also writes for popular outlets like Jezebel, The Toast, McSweeney’s, Cracked, and Daily Beast. She’s said she feels good about herself and is in control of her narrative. Mara did make it back to the entertainment business, lending her voice to shows like ‘BoJack Horseman‘ and ‘Big Hero 6: The Series.’ We will leave you with a recent picture of Mara, where you can see the child actress is all grown up.