Where Is Marc Headley Now? 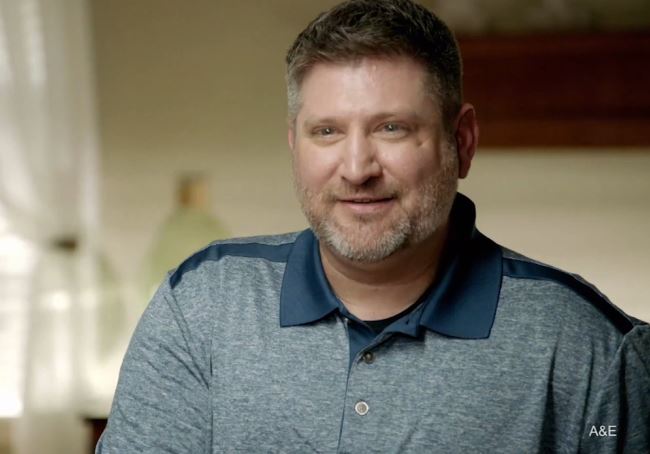 ‘Leah Remini: Scientology and the Aftermath‘ is a documentary series that investigates the Church of Scientology through the experiences of actress Leah Remini, who herself was a member for years, along with other former Scientology executives pitching in to share their stories. They come together to discuss tales of alleged abuse and harassment that go on behind the walls of the Church.

Their main aim is to “share the shocking truth about Scientology,” and raise awareness about what they think it is and does. Marc Headley is one of the former members who make an appearance on the show to recount his life in the Church and the events that led to his departure. And now, if you’re here wondering about what he’s currently up to, we have got you covered!

Who Is Marc Headley?

Marc Headley is a former member of the Church of Scientology and one of their loudest public critics. Raised in Los Angeles, California, Marc was introduced to the religion quite early on by his Scientologist mother. So, he grew up within the Church itself. Therefore, it was no surprise that when Marc turned 16, he began working as an employee for them, joining the Sea Organization. He was primarily based at their international headquarters in Hemet, California.

Over the next 15 years, produced videos and other media for the organization to carry its message. And while there, Marc also met his wife, Claire, another Scientologist. Then, in 2005, everything changed. Marc alleges that he gained approval to sell old Scientology materials on eBay to recover money for the organization, but he was later accused of embezzlement for the same.

When this came to light, he knew that he would face the organization’s prison-like program – the Rehabilitation Project Force – if he didn’t do something. After much contemplation, Marc decided to leave. Apparently, in 2006, Marc left the Church base on his motorcycle but was followed by security guards, following which he was escorted to safety by the police. Fortunately, later on, Marc’s wife left the Church as well, and they were reunited.

Where Is Marc Headley Now? 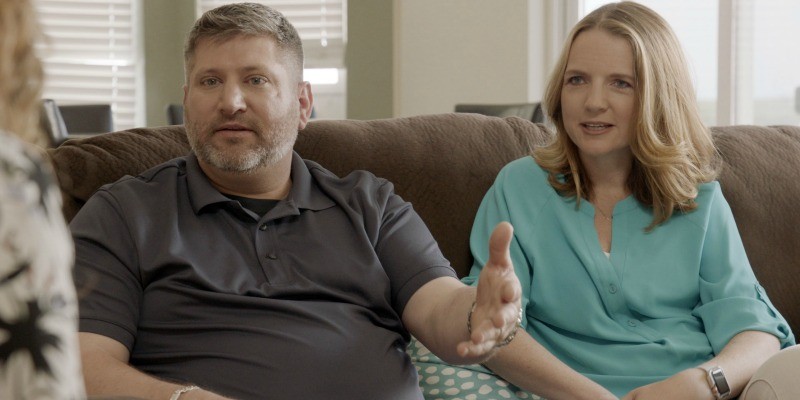 Following Marc and Claire’s departure from the Church of Scientology, they filed a lawsuit against the organization, alleging that they had violated their human rights during their time of employment in the Sea Org. They said that they were paid just $35 a week and were confined to a single property for months at a time. However, the Federal court decided that the ministerial exemption protected the Church from such litigations and dismissed the case.

The couple appealed in 2012, but the result was the same. And, in the end, they were the ones who were ordered to pay the Church $42,000 to cover the court costs. Despite this, though, Marc, now residing in Denver, Colorado, with his wife and their two children, is determined to fight against the organization and their “rampant mental and physical abuse.” “It’s a cult masquerading as a religion that’s operating as a business,” Marc told 9News.

He added, “It was a culture of physical violence and I also realized we weren’t doing what the church said we were doing; we weren’t helping people.” To spread further awareness about the religion, Marc also self-published a memoir in late 2009, titled ‘Blown for Good: Behind the Iron Curtain of Scientology,’ where he spoke of all his experiences and how they still affect him. To this day, Marc Headley continues to speak out about what he feels is right.