Where is Marcos Matsunaga’s Mistress Now? 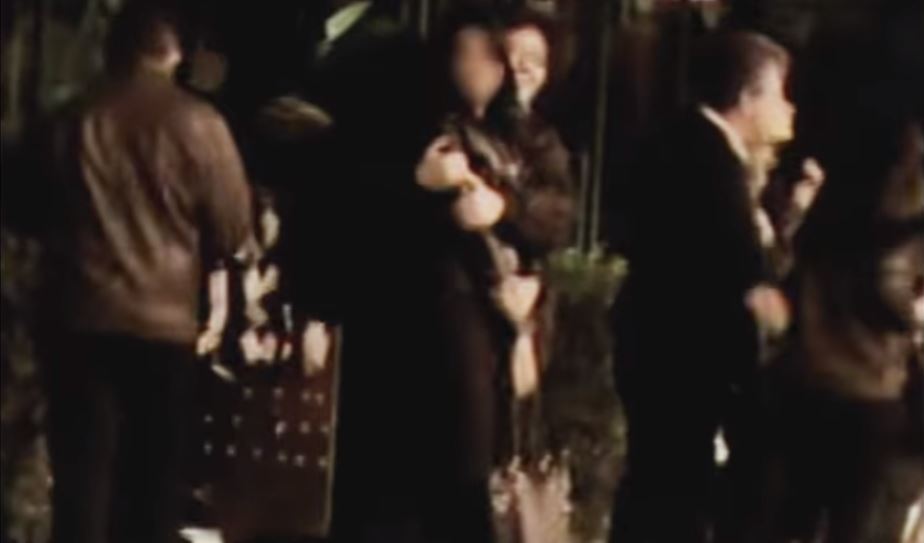 ‘Elize Matsunaga: Once Upon a Crime’ is a documentary series that delves into the notorious homicide of affluent businessman Marcos Matsunaga in his São Paulo apartment in May 2012. The Yoki heir was reported missing, but locals soon found his dismembered remains scattered along a road 18 miles away. Then, in early June, it came to light that his second wife, Elize Matsunaga, had mercilessly killed him after a fight about his infidelity and mistress went downhill. So now, if you are curious to know more about the latter, we’ve got the details for you.

Who is Nathalia, Marcos’ Mistress?

Nathalia Vila Real Lima was an “accompanist of executives” when she first met Marcos Matsunaga. On M Class, the escort website where he’d come across Elize as well, she was advertised as “Lara,” which is allegedly how he got in touch with her. The pair soon started meeting two to three times a week in the flat where she lived, and that’s how their relationship began. As per Nathalia, they had officially been together for three months before he lost his life. During this time, Marcos had offered her R$27,000 to close her escort profile and gifted her a car. 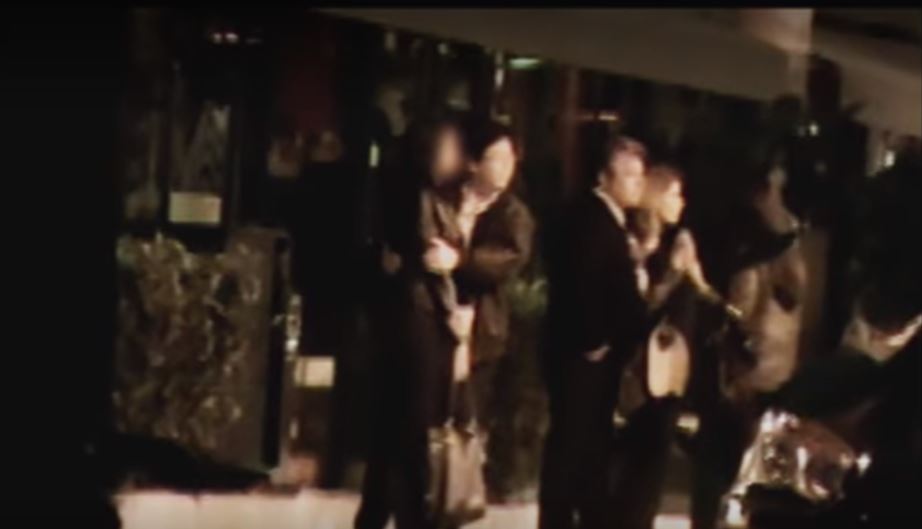 Characterizing Marcos as someone who treated her right, Nathalia stated that she originally did not know he was married but learned about it as he slowly started opening up. They had last met on the eve of the crime, and like always, he momentarily forgot the problems he had at home to spend time with his lover. Marcos often complained about his perpetual quarrels with Elize to Nathalia and reportedly told her that he intended to relocate to Miami, Florida, with her after the sale of his firm was complete. Marcos wanted to marry and settle down with Nathalia.

Where is Nathalia Now?

When Elize Matsunaga went to court for murder in late 2016, Nathalia was a crucial witness. Not only did she describe all the above information, but she also indicated that despite what anyone said and the couples therapy, the situation between Marcos and Elize never improved. She even refuted the allegations of her being an escort/prostitute/callgirl but didn’t seem to deny that she had moved to São Paulo from a small village and then used her looks for survival. In an interview sometime later, Nathalia announced that her late boyfriend was afraid of his wife. 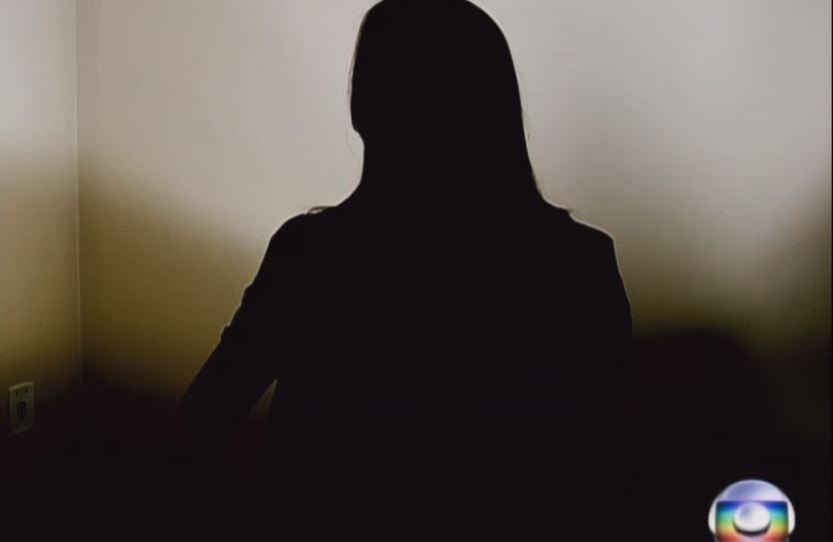 In fear of severe public scrutiny due to the media frenzy that followed this case, Nathalia Vila Real Lima dropped out of the expert stylist course that she was undertaking and moved away from São Paulo. Since she was just 23-24 at that time, it appears as if she has somehow managed to stay out of the limelight and created a stable life for herself elsewhere. Nathalia was cautious about not sharing personal details or her face, so regrettably, we have no exact information on what she’s up to today. Yet, it’s evident that she has distanced herself from this matter.

Read More: Was Elize Matsunaga an Escort? How Did She Meet Marcos Matsunaga?