Where is Marie Farrell Now? 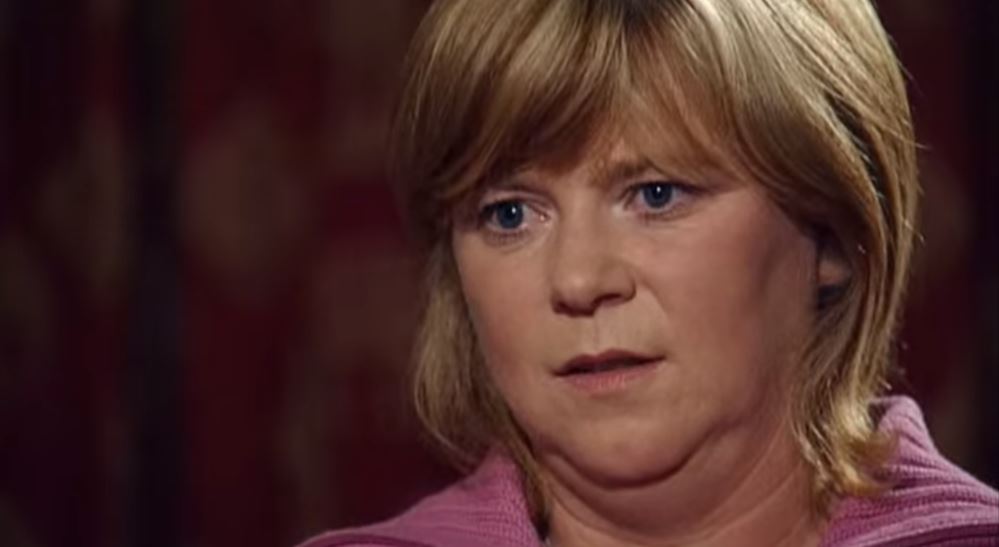 Netflix’s ‘Sophie: A Murder in West Cork’ is a three-part documentary that chronicles the life, death, and aftermath of a 39-year-old French producer named Sophie Toscan du Plantier. The married mother’s cold, beaten, and bloody remains were found on the morning of December 23, 1996, outside her holiday home near Schull, Ireland. What followed was an international frenzy surrounded by controversy, leaving the prime suspect being found guilty, but not. And the witness who played a pivotal role in all this is Marie Farrell. So, let’s find out all that there is to know about her, shall we?

Who is Marie Farrell?

In the 1990s, Marie Farrell resided in Schull as a local shop owner with her husband and children. She seemed to have a stable life, but that changed once she used a payphone to leave a tip for the Gardai on January 11, 1997. Under the alias of Fiona, she stated that she saw a man, later identified as Ian Bailey, on Kealfadda Bridge at 3 am on the night of Sophie’s killing. He seemed drunk and out of his senses, as per her statements. As Fiona, she called the police station another two times, the third being from her house phone, which led to her identification and a proper testimony. 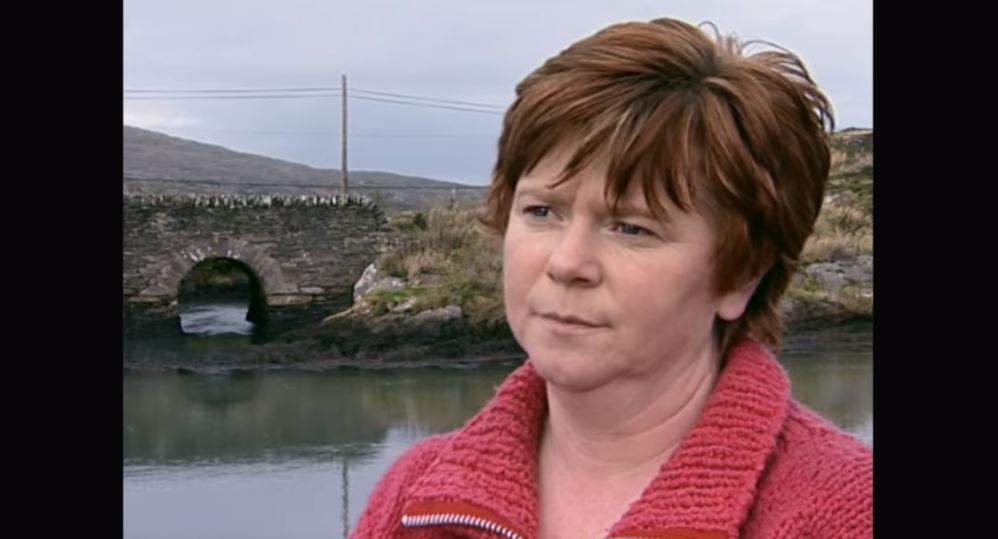 Marie confessed that she didn’t want to publicly give her evidence as she wished for a quiet life for herself and her family. After all, even though she wasn’t cheating, she was with another man that night. As time passed by, Marie also revealed that Sophie was being followed when she last saw her on December 22. That’s when officials named Ian as the suspect, and the threats on her life began. According to the Netflix documentary, Marie made numerous complaints against the British journalist, asserting that he tried to intimidate her into retracting her remarks, which she refused.

Where is Marie Farrell Now?

In 2003, when Ian Bailey filed and lost a libel case against six major news corporations, Marie Farrell was the prime witness for the latter, describing everything that happened to her in great detail. She was self-assured and never once changed any aspect of her narrative, so there was no question about her credibility. However, that shifted in the 2010s, when she openly retracted her statements and alleged that the Gardaí had coerced her into creating fictitious lies to serve their own purpose of pinning the murder on Ian. In fact, in 2014, Marie testified on his behalf in a civil arrest case. 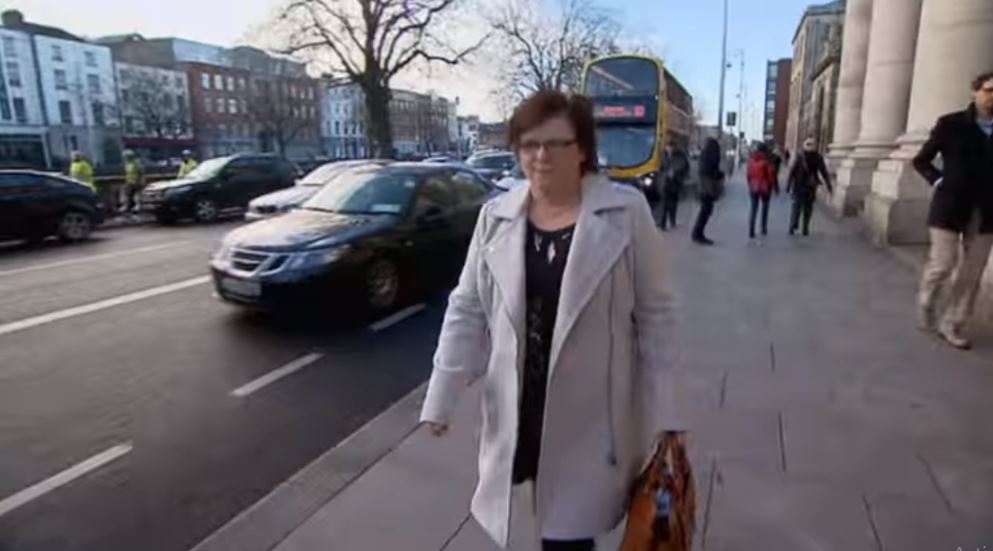 As per public records, she had walked out of the witness box in 2014 after being asked to name the male she was with on that fateful December day, but Marie returned and did as requested once she was calm. Yet, in the Netflix show, it’s been claimed that she lied under oath. As for where she is now, Marie and her family left Schull in 2006 as the public scrutiny that ensued due to Sophie’s case had made their lives “undescribable.” Hence, as she prefers to stay out of the spotlight, it appears as if she currently has the “quiet family life” she always wanted.