Where is Sophie Toscan’s Son Now? 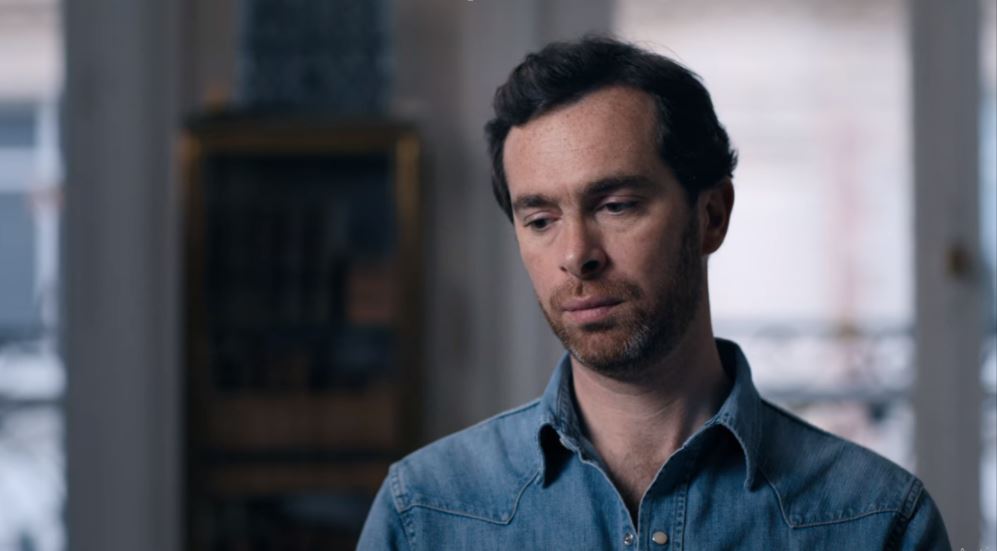 Two days before Christmas in 1996, 39-year-old French television and film producer Sophie Toscan du Plantier was found savagely murdered outside her holiday home in the sleepy village of Schull in Ireland. She had arrived in the countryside on the 20th for some peace amid the festivities, but no one could have imagined that she’d never return home. All this, along with the investigations into the same, is explored on Netflix’s ‘Sophie: A Murder in West Cork.’ So now, if you’re wondering more about the one person who has never given up hope for justice, her son, we’ve got the details for you.

Pierre Louis Baudey-Vignaud is Sophie Toscan du Plantier’s only child and son. Since his parents separated when he was a year old, he grew up with his mother and was incredibly close to her, believing her to be more friend than a parent. On December 23, 1996, the 15-year-old was on holiday with the paternal side of his family in the Sologne region in Centre-Val de Loire, savoring the experiences until his father, Pierre Jean Baudey, woke him up in the middle of the night to break the harrowing news. Pierre-Louis vividly remembers that moment to this day, describing it as “an electric shock.” 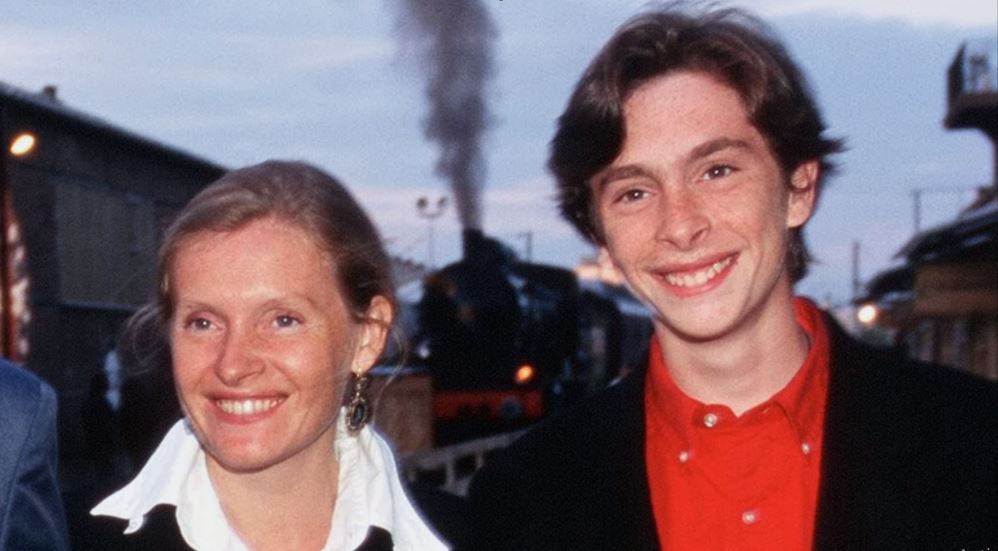 “I was a little boy, an only child,” Pierre-Louis said in the Netflix three-part series. “I was extremely close to mum. It was a sudden transformation from childhood to adulthood… A little part of us all crumbled.” For years, he was lucky enough to place a barrier between himself and Sophie’s case, but as he grew older, he resolved that it was time to put the grieving child on the backburner and use that drive to fight for justice. For this, he and Sophie’s uncle established The Association for the Truth About Sophie Toscan du Plantier in 2007, where they continue to examine her death on their own.

Pierre-Louis Baudey-Vignaud’s tenacity helped him succeed in getting Ian Bailey convicted of murder in May 2019 in the French courts, yet the latter is still a free man due to extradition difficulties. Even with that, though, Pierre feels confident that justice will come soon enough. “If Bailey continues to slip through the net,” he announced, “I assure you I will make sure the net comes down on Bailey.” Pierre-Louis visits his mother’s cabin in West Cork to this day, especially as it makes him feel closer to her while also serving as a reminder to Ian that he won’t give up. “I have no empathy [for him].” 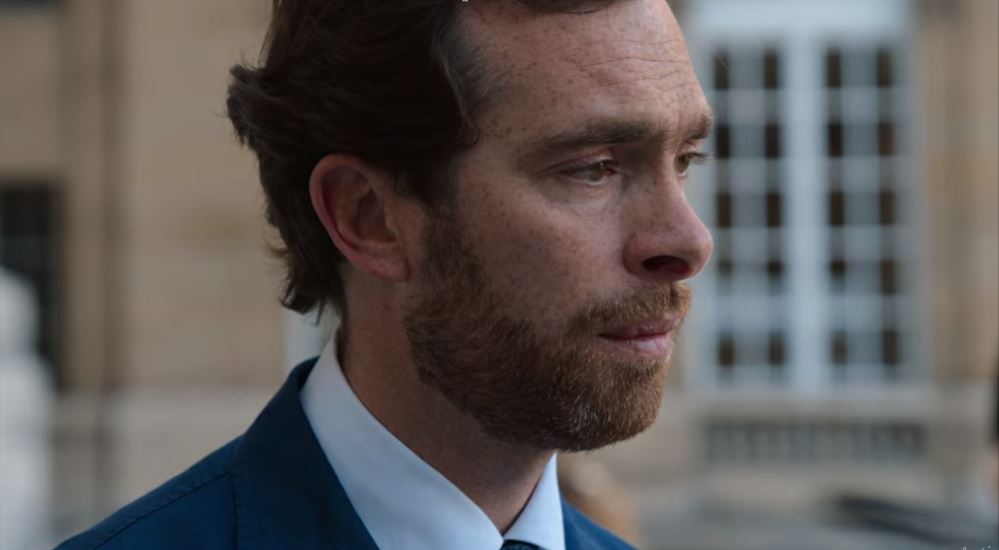 Since Pierre-Louis started this fight, he was hesitant about making a show or write a book to commemorate his mother, but he changed his mind last year, hoping that the Irish government would be compelled to take action. After all, because his mother was an “artsy” and “visual” soul, he thought that maybe this is the path that’ll work. As for where Pierre-Louis is today, apart from keeping his vow to never stop pursuing Ian, his other full-time job is serving as the Managing Director at Atlantic Reim. The 40-year-old Parisian is happy with his wife Aurelia and two children, Sophie and Louis.