The 2002 Winter Olympics were mired in controversy because the eventual winner in the figure skating event was seen as a surprising choice. Marie-Reine Le Gougne, a French judge, was at the center of it all after claiming that she was pressured to vote for Russia, making them the eventual winners. The fourth episode on Netflix’s six-part docuseries, ‘Bad Sport,’ is titled ‘Gold War’ and deals with this very scandal. Marie was the subject of intense speculation after the event and had to face the consequences for what happened. So, if you’re curious about where she might be now, here’s what we know!

Marie was a figure skater during the 1970s and the 1980s, skating in singles events at a national level. She had become a judge in 1987 and was considered a respected official who hadn’t faced any criticism. But that changed at the 2002 Winter Olympics, where she was on the judges’ panel for the pairs’ figure skating event. The two strong pairs — Canadians Jamie Salé/David Pelletier and Russians Elena Berezhnaya/Anton Sikharulidze — were widely considered frontrunners in the competition. 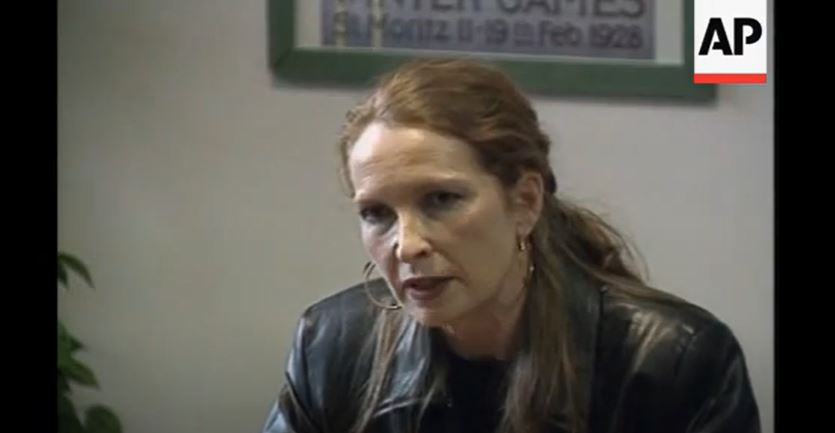 At the end of the event, many believed that Jamie and David had a near-perfect performance and would win the gold medal. Elena and Anton had made a few technical errors that observers thought would place them second. However, it was the Russian pair that won gold in a 5-4 decision. Judges from Canada, Germany, Japan, and the United States voted for Canada, while judges from Russia, China, Poland, and Ukraine voted for Russia. The French vote from Marie was considered the swing vote, and she went in favor of Elena and Anton.

As the result hogged the headlines, an inquiry was ordered by the International Skating Union, where all the judges had to justify their scores. There, Marie claimed that she had been pressured by the President of the French Ice Skating Federation, Didier Gailhaguet, to favor Russia. She said, “You don’t understand. You must help us; you must do something. We’re under such enormous pressure.”

Marie said that it was part of a deal where Russia would favor France in the ice dancing event. Didier denied those allegations, and Marie late changed her story, recanting her confession. She said, “I judged in my soul and conscience. I considered that the Russians were the best. I never made a deal with an official or a Russian judge.” The US authorities also believed that a Russian organized crime figure, Alimzhan Tokhtakhounov, was involved. Wiretaps apparently showed that he arranged the vote swap. 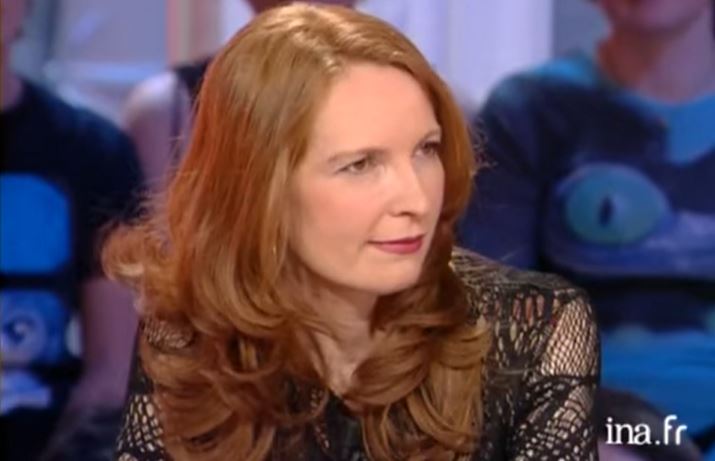 Marie was suspended from the sport for three years and could not officiate at the 2006 Olympics. The scoring system received a significant overhaul, making it anonymous to discourage influence. However, as per the show, the plan was reversed again. Marie has since maintained that she would still vote for the Russian pair, saying in a later interview, “The technical density, the complexity of the Russians’ performance, was much superior to that of the Canadians. The Canadians’ performance was, of course, magnificent, but it was easier to carry out.” She has since stepped away from the world of figure skating and, as of 2018, ran a wellbeing center in France. Marie also wrote a book regarding her experiences called ‘Glissades à Salt Lake City.‘

Read More: Where Are Jamie Salé and David Pelletier Now?