Where is Mario Dedivanovic Now? 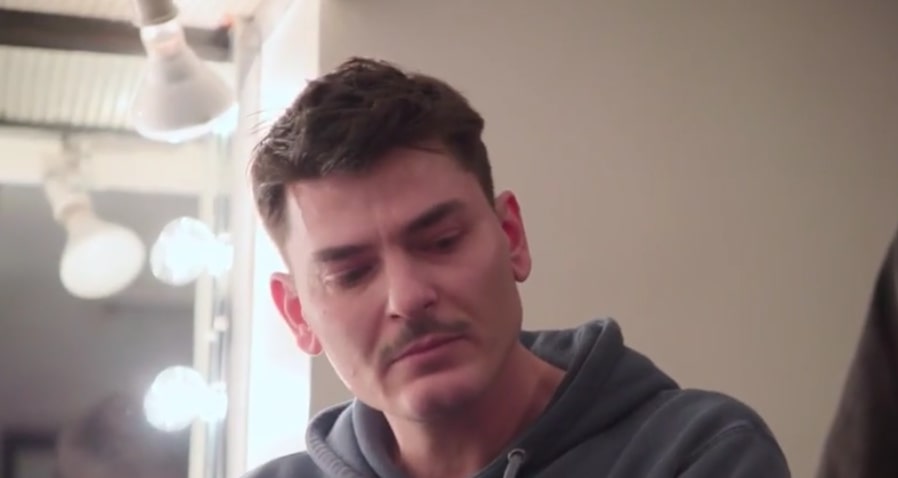 There’s no denying that the vast world of entertainment is full of talented artists of every kind, whether it be those who are required to stay in front of the cameras or those who work their magic from behind. However, the latter – stylists, directors, writers, and makeup artists, to name a few – usually play the most significant role in bringing the entire image together. So now that reality shows like ‘The Kardashians’ have inadvertently placed a focus on them by displaying their vocation first-hand, let’s learn more about one of the most influential MUAs right now, Mario Dedivanovic.

Who is Mario Dedivanovic?

Born and raised in Bronx, New York, as the youngest of four to Albanian parents from Montenegro, Mario Dedivanovic has been passionate about beauty and aestheticism from a young age. Thus, it came as no surprise when he landed a job at a Sephora store at just 17 in 2000, only to evolve into a makeup artist from a fragrance consultant simply by helping others find the perfect products at first. Despite a few bumps in the road, Mario then spread his wings to establish a career in the field by assisting professionals and taking up small jobs until he made a name for himself.

It was 2008 when Mario first met Kim Kardashian on a photoshoot for a magazine, and since they immediately clicked both personally as well as professionally, they never really parted ways. His agency at the time had demanded that he cut off ties with the reality star as they believed “she’ll never be successful. And you’re going to go down right with her,” but he followed his gut, only for them both to ascent into fame. From a YouTube video together in 2009 that helped Mario realize his aptitude for makeup education to him being responsible for some of Kim’s most iconic looks, there’s a reason they’re still each other’s go-to, and it’s trust.

Where is Mario Dedivanovic Now?

In November 2019, owing to his absolute dedication as a makeup artist, Mario Dedivanovic was honored with the Artistic Achievement Award at the second American Influencer Awards. It was presented to him by none other than Kim Kardashian, which means that she was literally standing right beside him for support when he came out to the world as “a proud gay man.” That’s the same year he actually collaborated with his friend to launch a KKW Beauty palette, foreshadowing his own self-explanatory brand Makeup By Mario.

Mario’s business caters to everyday people (like you and me) to help them achieve an elevated beauty look with minimal effort. “I launched the brand in my 20th year as an artist, which has been part of my plan for a long time,” Mario said, referring to why 2020 was the year he decided to take the next step despite covid. “I’m a little old school where I feel like you have to pay your dues… It was the most challenging thing I’ve ever done in my life, and discovering exactly how complicated creating products can be. Then launching in the middle of a pandemic made everything more difficult than it already was, but thankfully we got through it with [a] successful launch.”

Moreover, since 2009, the New Yorker has been serving as a teacher, role model, and inspiration to aspiring makeup artists as well as enthusiasts all across the globe through his Masterclasses. Mario admits that education is a core pillar of his overall brand because, without continuous learning, there’s no point in being a part of this everchanging yet evergreen industry. We should also mention that not only does Makeup By Mario ship worldwide today, but the artist also has other celebrities like Naomie Harris, Demi Lovato, Jennifer Lopez, and Salma Hayek as his clients.

Read More: Where is MUA Dolli From Glow Up Now?