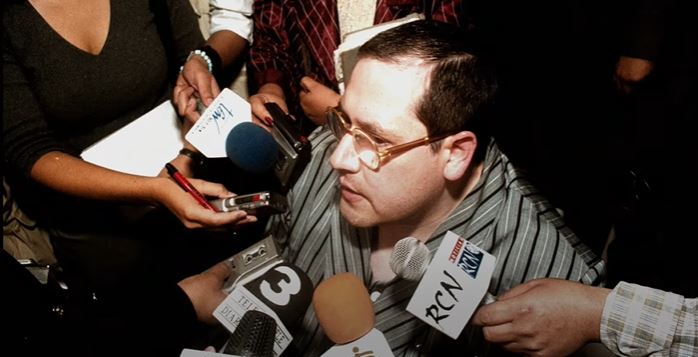 HBO’s ‘The Art of Political Murder’ is a documentary film the chronicles the 1998 killing of Guatemalan human rights activist and Bishop Juan José Gerardi Conedera. Based on Francisco Goldman’s 2007 book of the same name, directed by Emmy-Award winner Paul Taylor, and executive-produced by Academy-Award winners George Clooney and Grant Heslov, it examines every aspect of what transpired, why, and how it affected the political climate of a country that had already been ravaged by violence. And, of course, a significant part of it is dedicated to highlighting the assailants behind the crime, including Mario Orantes, a fellow clergyman of Bishop Gerardi.

Who Is Mario Orantes? 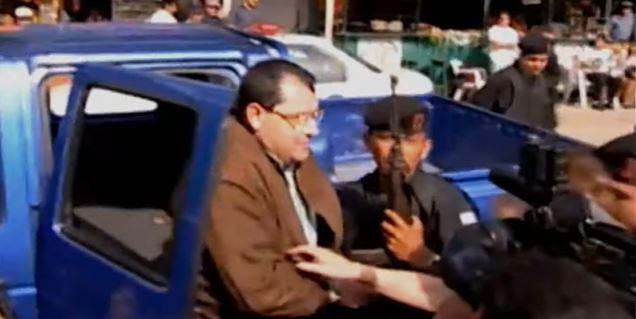 When Bishop Gerardi was attacked and bludgeoned to death in the parish house of The Church of San Sebastian, located on the sixth avenue in zone 1, it was shared by priest Mario Leonel Orantes Nájera, also known as Father Orantes, and Margarita López, a cook. That night, it was Father Mario who called the emergency services to report a dead body around the area. And it was he who immediately became the prime suspect. After all, forensic tests showed that Bishop Gerardi was slain in the garage of the home, which had been thoroughly cleaned with substances found in Father Mario’s possession.

Furthermore, investigators were also able to determine that he was in the house when the attack took place and that his guard dog, Balú, 11, a German Shepherd, did not bark. This non-action insinuated that Balú either knew the person/s that attacked the Bishop or that he was ordered by Father Mario to stay quiet. Then, when it was ascertained that the canine was not aggressive on its own, the police alleged that Father Mario ordered the dog to attack Bishop Gerardi and subsequently smashed his head with concrete. Father Mario, though, has always maintained his innocence in the matter. 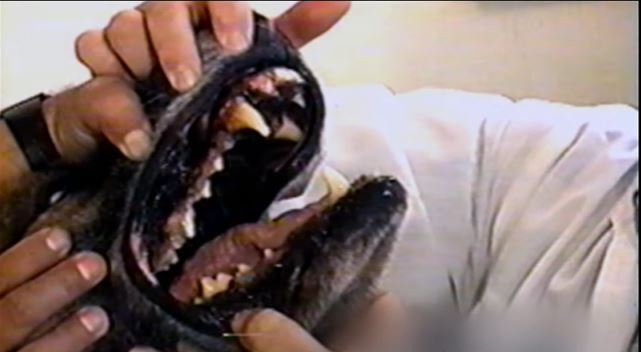 In February of 2000, Mario Orantes tried to evade the arrest warrant against him and flee, but it didn’t work. Then, in June 2001, he faced trial and was convicted for “extrajudicial execution in a degree of complicity” in connection to Bishop Gerardi’s murder, getting sentenced to 20 years in prison. The reason why the charge against him was that of a conspiracy was because it was proven that Balú was too old and crippled to leap at anyone, so he couldn’t have attacked the Bishop even if Mario commanded it. Mario tried to appeal the verdict against him and get his sentence reduced, but it was dismissed.

In December of 2012, though, Mario’s second request for the redemption of sentences was accepted, leading him to regain his freedom in early January 2013. His release was on the basis of good behavior and the fact that he had already served more than half of his sentence. At that time, Mario reiterated his innocence in the assassination of Bishop Gerardi and announced that he would talk to the Archbishop Primate of Guatemala in the hopes of being able to exercise ministry in a parish once again. Mario Orantes implied that he wanted to do nothing else but respect the law and follow the word of God from then on.