Where Is Rubén Chanax Now? 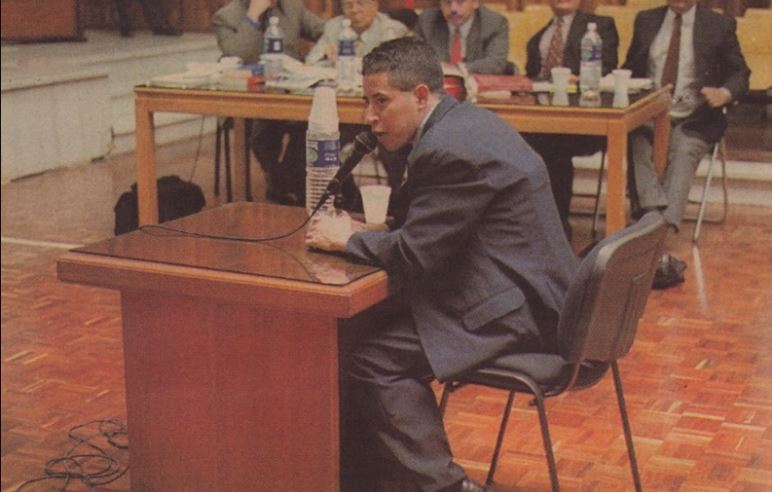 HBO’s ‘The Art of Political Murder’ tells the story of the 1998 assassination of Guatemalan Roman-Catholic Bishop and human rights activist Juan José Gerardi Conedera. In a country that had already been overpowered by politics and the military, two days after the Bishop published a report entitled ‘Guatemala: Nunca más’ (Guatemala: Never again), which blamed the horrors of the civil war on the Army, he was found dead in his home. And this documentary highlights how detectives managed to solve this case by unearthing the tangled web of conspiracy and corruption that was behind it. Helping them was their key witness, Rubén Chanax.

Rubén Chanax is someone who has been involved in Bishop Gerardi’s murder case since the day it transpired. According to his own accounts, he had a rough childhood, including being sold off to a cruel family by his mother, living on the streets as a teenager, spending some time in prison as a juvenile, and then finally getting a chance to figure out his life while residing with his father and step-mother. It was while Rubén was with his family in San Cristóbal, in 1990, that he enrolled in the military and ended up being selected for a course in “espionage,” which then led to him being a member of the Army’s G-2 intelligence service.

However, in July 1994, at the age of 19, Rubén was discharged from the service. He subsequently took up a few odd jobs and began living with his mother in Guatemala City. But when their relationship became too much for him to handle, he went back to living on the streets. And it was there, while Rubén slept in San Sebastian park, right next to the church where Bishop Gerardi was a pastor, that he was contacted by an Army Colonel and given the job to spy on the Bishop. He was paid $38 a week for a report every Saturday. On the day of the murder, though, the Colonel reportedly told Rubén to be out of the area by 10 p.m.

Where Is Rubén Chanax Today? 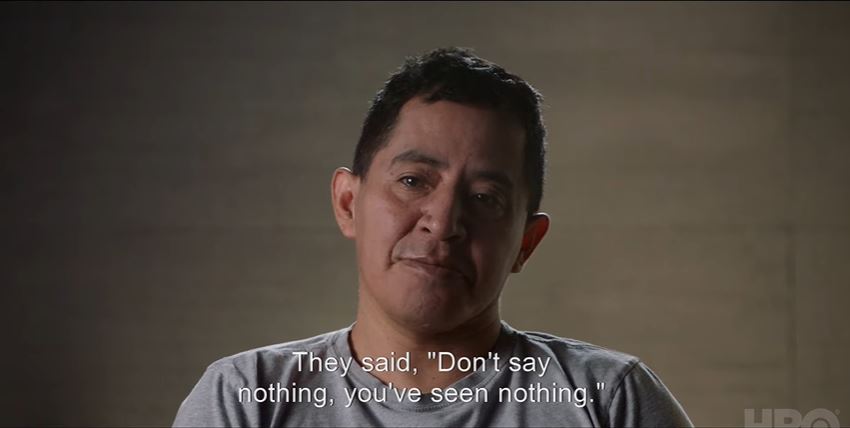 Rubén Chanax told investigators that the Colonel was none other than Lime Estrada and that he had told him to leave the park and church by a specific time on April 26, 1998, as someone would die after that. According to Rubén, later that night, Lima Oliva, Estrada’s son, and Jose Obdulio Villanueva arrived in a black pickup truck, gave him a pair of gloves, and then ordered him to help in disposing of Bishop Gerardi’s body. Initially, when Rubén recounted all of this to the police, they identified him as an indigent who probably just wanted revenge for the Bishop’s murder, so they deemed his narrative to be unreliable.

However, once Rubén explained his past in the military and the police investigations led them down a similar path, he was named the star witness. The first time Rubén gave his statements was on April 27, 1998, and the fifth and final time he did so before testifying in court was on January 17, 2000. And ever since then, he has been in exile, supported by the Witness Protection Act. Some documents, though, imply that Rubén now resides in Mexico City. We should also mention that, according to some reports, there is little to no record of Rubén Chanax in the military, which makes his entire testimony questionable at best.