Where is Marisa Hierro Now? 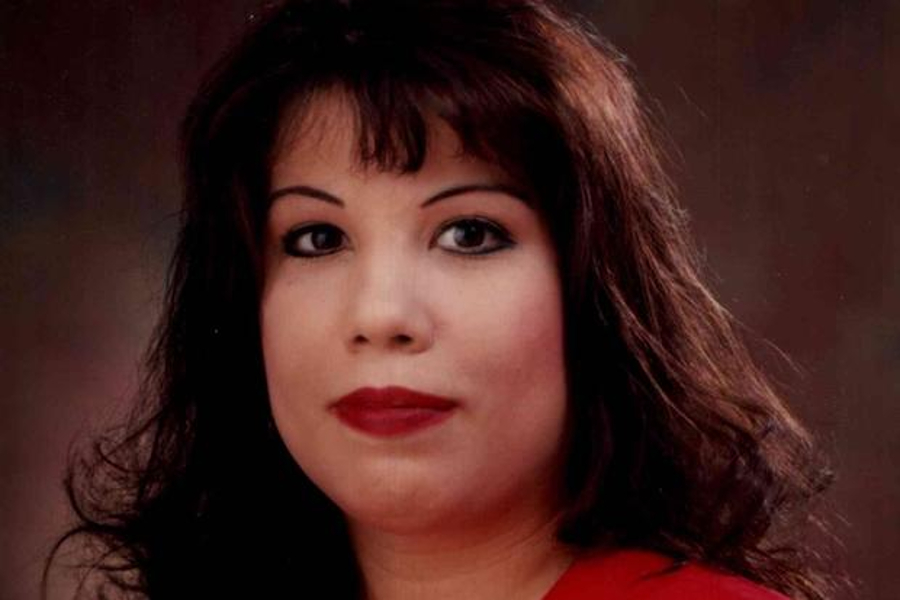 As the title suggests, ’48 Hours: Chasing Catherine Shelton’ is an episode that delves deep into the tale of the controversial former Texas attorney who essentially had pain follow wherever she went. Whether it be her ex-partners or acquaintances she was once close to, almost everyone she allegedly had issues with got hurt under incredibly mysterious circumstances at one point or another. Amongst them was none other than Catherine’s past employee Marisa Hierro — so now, if you wish to learn more about her experiences as well as her current standing, here’s what we know.

Who is Marisa Hierro?

It was back in the late 1990s when Marisa Hierro and her husband Michael voluntarily approached Catherine Shelton for some help in relation to the robbery charges the latter was facing. One thing soon led to another, though, and the attorney found herself hiring a “simply indispensible” Marisa to develop an immigration-law practice for her office in August 1998. But after seven months, in March 1999, she left to open her own immigration consulting corporation in downtown Dallas, leading to the start of a bitter feud that included accusations of scams, alleged death threats, and much more.

It doesn’t seem like anyone ever expected the professional dispute between the two women to go beyond, yet it did — Marisa and Michael were met with gunfire on December 20, 1999. The couple had just pulled into the driveway of their home when two masked figures, a large man with a gun and a petite woman exclaiming orders, shot Michael to death before turning the weapon on Marisa. As per her own accounts, she got hit in the arm, the upper chest, and the face as she tried to run away, compelling her to play dead in the hopes of saving her life, which thankfully worked.

That’s when Marisa claims she heard Catherine’s distinct voice from behind a mask, telling her companion to continue firing; “She said, ‘Don’t be a pu**y. Do it,’ and he told her, ‘I did. I shot her.'” Only once she was sure they’d walked away did she run to a neighbor’s for help, got the necessary medical assistance, and then told the officials everything that had happened in detail. Marisa has always been confident in her allegations “because she spoke,” as per CBS. “I’ve worked with her. I’ve been in her home… I’ve had a personal relationship… I know it was her. Catherine.”

Where is Marisa Hierro Now?

It was Catherine Shelton’s husband, Clint, and not her who was eventually found guilty on the charges of murder and aggravated assault. However, Marisa Hierro named them both in the wrongful death lawsuit she filed in 2001. However, the attorney counter-sued her for malicious prosecution as well as libel, and since Marisa failed to show up for the trial, Catherine won an astounding $5 million in damages.

Coming to her current whereabouts, it appears as if Marisa has now chosen to lead a quiet life well away from both the public eye and the state of Texas. She still believes Catherine had a hand in her husband’s demise, as per the CBS episode, whereas the lawyer is under the impression that Marisa orchestrated the whole ordeal. But alas, since there is no proof of either, all we can assume is that Marisa is probably just focusing on moving forward in life to the best of her abilities these days.