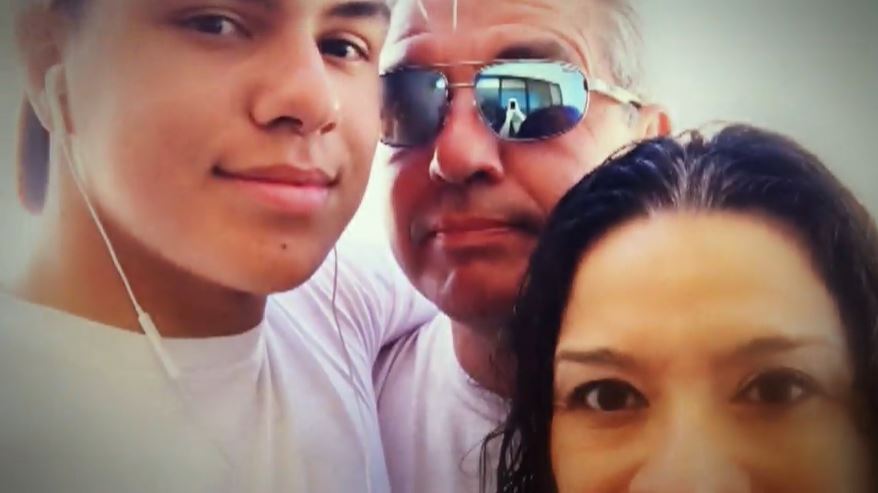 NBC’s ‘Dateline: The Grudge’ is an episode that chronicles the 2020 case revolving around the United States District Court Judge Esther Salas and the fatal shooting that took place at her North Brunswick, New Jersey, home. On July 19, at about 5 p.m., a gunman, suspected to be 72-year-old men’s-rights attorney Roy Den Hollander, came to her house dressed in a FedEx uniform and opened fire, killing her only child, 20-year-old Daniel Anderl, and critically injuring her husband, Mark Anderl. So now, if you’re curious to know more about Mark and wondering where he currently is, we’ve got you covered.

Who Is Mark Anderl?

Mark Anderl is a prominent state and federal defense attorney, specializing in both juvenile delinquency and municipal court cases. After graduating from Northeastern University in 1979, he attended Brooklyn Law School, obtaining his final degree in 1983. Following that, he got his license and began practicing law in 1985, representing clients in the Perth Amboy area. Mark subsequently met and married Esther Salas, who, at that time, was a fellow attorney, with whom he had one son, Daniel Mark Anderl. Unfortunately, though, he never could have imagined that their family life would turn upside down because of their careers soon after. 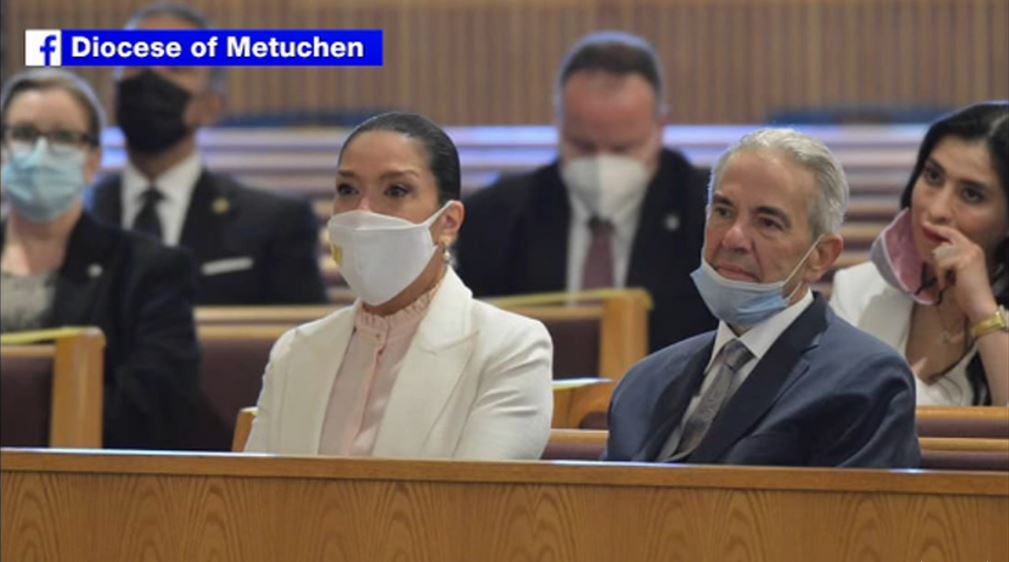 On July 19, 2020, during the shooting at his township home that killed his son but did not injure his wife, Mark was shot a total of three times: in the right chest, the left abdomen, and once in the right forearm. His life was saved by Daniel, who had protected him by taking the first bullet to his own chest. But because the wounds Mark suffered were still life-threatening, he had to undergo at least thirteen operations and spend quite some time in recovery. At that time, Mayor Francis Womack, a close friend of Mark’s, stated that “Mark’s a great guy. He’s got that Mark kind of energy,” adding that he is a man who “was just so proud of Daniel.”

Where Is Mark Anderl Now?

Mark Anderl, who faced a “medical setback,” is slowly recovering from his physical injuries and is trying to move on from the emotional trauma and loss to the best of his abilities. In October 2020, during an interview with Good Morning America, Federal Judge Esther Salas talked about her husband and how she had found him after the shooting. “I saw Mark on his hands and knees at the porch,” she said. “He had crawled to the porch to try to get the license plate or something of the [shooter].” Esther further added that even though Mark seems to be doing well, “I think the hardest injury right now is to his heart. They were so close. He talks about Danny as his best friend.”

Currently, Mark Anderl is an attorney and partner at Anderl & Oakley, a criminal justice firm located in Perth Amboy and Princeton, New Jersey, where he helps his clients address their legal defense issues. According to his profile on the company website, he was the assistant prosecutor at the Essex County Prosecutor’s Office from 1986 to 1996. But today, Mark is certified by the State Supreme Court as a criminal trial attorney, having argued over 250 cases in the court of law. Over the years, he has also won several awards for his practice, including New Jersey Top Legal Minds, New Jersey Super Lawyer, and Middlesex County Bar Association Practitioner of the Year.