Where is Mark Podolak Now? 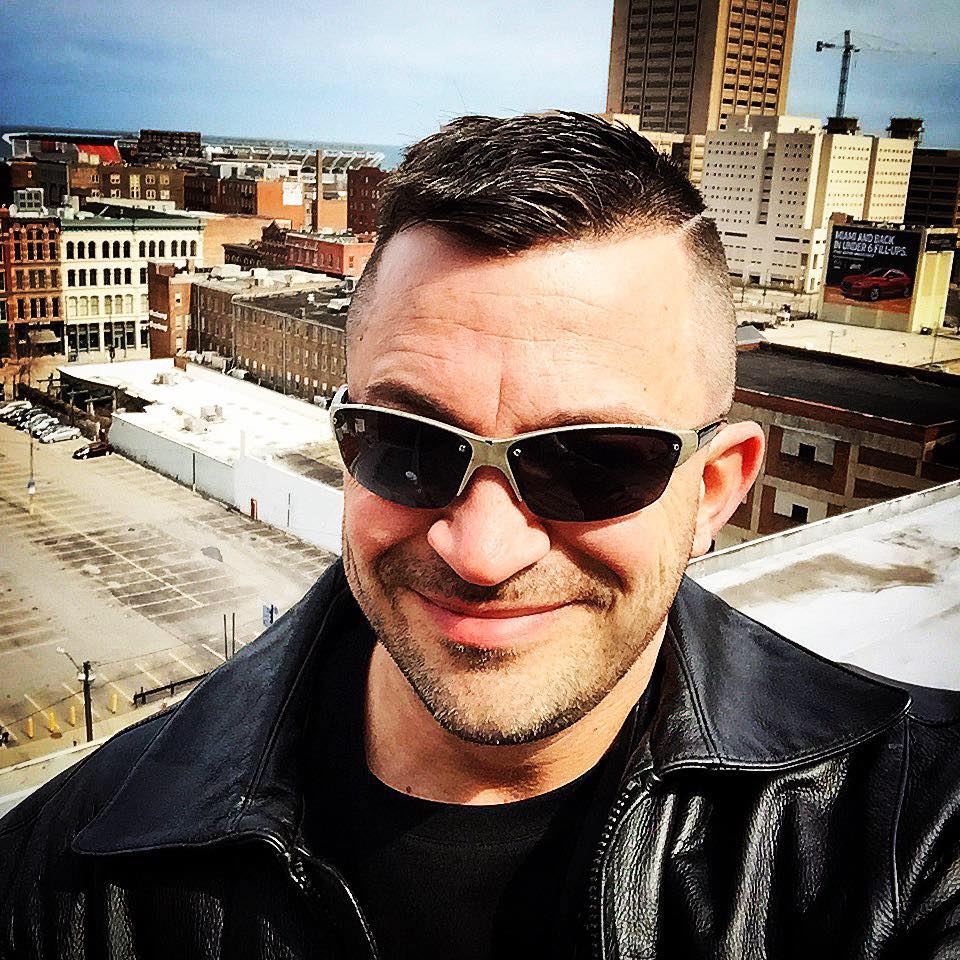 ‘Dateline: Manner of Death’ showcases the murder of Matthew Podolak and how a strange death turned into a homicide investigation and revealed a horrific hate crime. In 2006, Matthew Podolak lost his life to chronic ethylene glycol intoxication. The manner of death was left undetermined, and the case was not investigated. However, four years later, a tip turned the case into a homicide, and Matthew’s fiancée, Holly McFeeture, was convicted of the crime. Surprisingly, according to the show, Matthew’s brother, Mark Podolak, had always believed that Holly had a hand in Matthew’s death. Her arrest and subsequent conviction only confirmed his suspicion. Let’s dig deeper into this case and find out where Mark Podolak is today, shall we?

Who Is Mark Podolak?

Mark Podolak and Matthew Podolak were brothers. Mark was extremely close to Matthew, and the two brothers were almost inseparable. Unfortunately, Mark was terribly affected by Matthew’s unnatural death, and he misses his brother immensely to this day. Matthew Podolak passed away in July 2006 after sudden ethylene glycol poisoning. Medical examiners determined that Matthew was being administered the poison over months until he succumbed to it. Although the details surrounding the death were suspicious, a homicide investigation never took place, and the case was closed.

However, according to the show, Mark Podolak suspected foul play in the death of his brother. He was also surprised at how Holly McFeeture was casual about her fiancé’s death. He believed that Holly was somehow responsible, yet with the case closed, he couldn’t do anything about it. In 2010, almost four years after the murder, the Cleveland police received a tip that hinted at the death being a homicide. They reopened the case, and this time, the autopsy determined the manner of death to be a homicide. After an investigation that spanned over two years, Holly McFeeture was arrested and charged with her fiance’s aggravated murder. She was also indicted on charges of contamination of a substance for human consumption.

Where Is Mark Podolak Now?

Ever since the case was deemed a homicide, Mark actively advocated getting justice for his brother and kept Matthew’s well-wishers updated through a group on social media which he runs himself. He, along with the rest of the family, called for a life sentence for his brother’s murderer. After Holly’s sentencing, the couple’s children were sent to live with the McFeeture family. They were not allowed to keep in touch with the Podolaks. However, Mark and the rest of his family fought for visitation rights and finally won in 2014. Since then, he has reconnected with his brother’s children and seems to share a close relationship with them.

In June 2020, Mark got engaged to Wendi Clardy, and the couple tied the knot in June 2021. The ceremony was beautiful with his family in attendance. However, Mark especially missed his brother on his marriage day and wrote, “I really wish you could be by my side today as I enter this next chapter of my life. Fear not, we will still do a shot in your honor during the reception. I can’t begin to thank you enough for delivering me this amazing woman that I’ll soon call my wife. Missing you a little extra today.” Mark is also a loving father and is currently residing in Medina, Ohio.