Where Is Maya Millete’s Family Now? 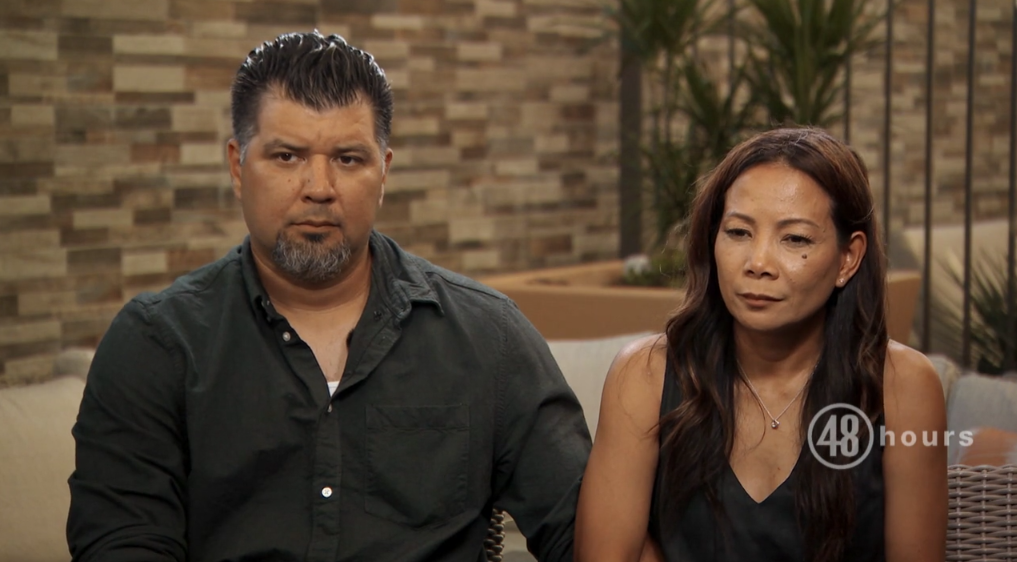 CBS’ ’48 Hours: Searching for Maya Millete’ is an episode that examines the baffling tale of a Chula Vista woman who vanished from her home on January 7, 2021, without a trace left behind. The 39-year-old married mother was utterly devoted to her three children and her life as a US Navy employee, as per those who knew her, making her sudden disappearance suspicious, to say the least. So now, if you wish to learn more about the people who have always been the loudest in terms of demanding justice for Maya — her family — here’s everything we know about them.

Who is Maya Millete’s Family?

Although born in the Philippines, Maya “May” Millete was primarily raised in Honolulu, Hawaii, alongside at least an elder sister Maricris, by their loving parents, Pablito and Noemi Tabalanza. They’ve always been a tight-knit group, from what we can tell, which is why, when the sisters tied the knot with Larry Millete and Richard Drouaillet, respectively, the men became a part of the family as well. In fact, they all regularly kept in touch over text messages and phone calls, meaning that Maya’s radio silence from January 7, 2021, onwards was particularly uncharacteristic. 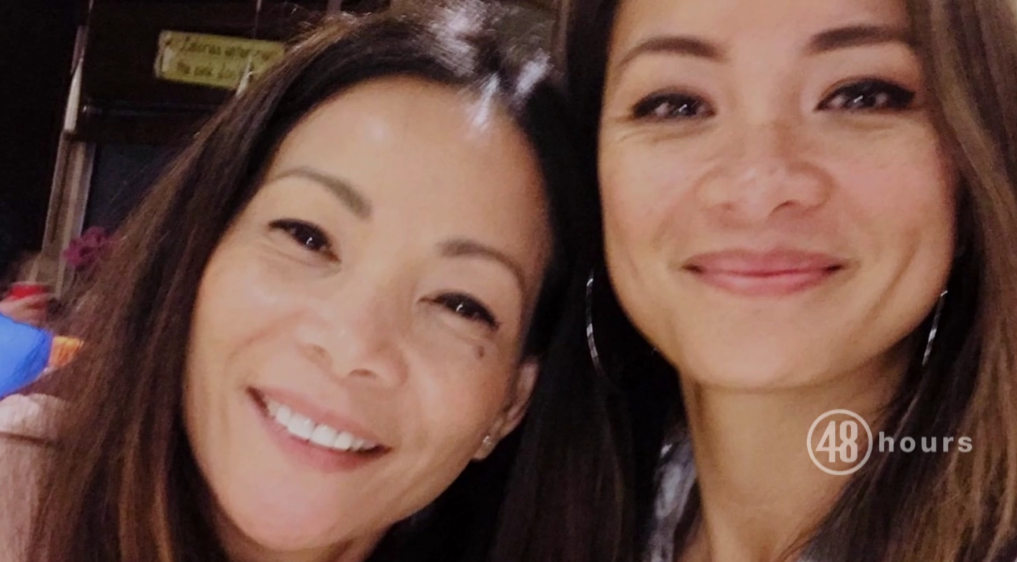 Therefore, as soon as Maricris and Richard realized that Maya also missed her eldest daughter’s birthday two days later, they knew something had to be wrong and reported her missing. They refused to even consider Larry’s claims that she’d left on her own because they were well aware of their marital problems and believed she would never willingly abandon her children. The couple, along with several other family members (not Larry), then made flyers, hosted press conferences, and did interviews with local media to spread awareness about their sister’s case, but to no avail.

Even Larry’s arrest for murder on October 19 didn’t give them the closure they needed, leading Maricris to break down in a press conference and plead with the public for help. “It’s hard to go against family. He’s been with us for 20 years. My sister did love him. She gave him three kids,” she said. “This is still not the end. We still have a long way to go. I just want to see my sister. I still want her to come home to us. Please, if you know anything at all, please help us.” Maricris also revealed that she’d promised her eldest niece that they’d “bring her mom home” one way or another.

Where is Maya Millete’s Family Now?

Maya Millete’s entire family continues to not only execute extensive searches for her with the help of volunteers on a weekly basis, but they’re also fighting for custody of her three children, currently under the care of their paternal grandparents. While Pablito and Noemi Tabalanza had filed a petition seeking visitation rights back in May 2021, Maricris requested complete custody in November — they have visitation now, yet the custody battle is still ongoing. All of them only want the best for the innocent young kids, and they’re also trying to ensure that Maya’s case doesn’t go cold.

Coming to their whereabouts, while we know that Maricris and Richard currently reside in Moreno Valley, California, from where they essentially head the Help Find Maya Group, little information is available on Maya’s parents. However, the one thing that’s evident through the merchandise they’ve created, the vigils they’ve held, and the $50,000+ they’ve raised for search efforts is that no one from the Help Find Maya community will stop until true justice is served.